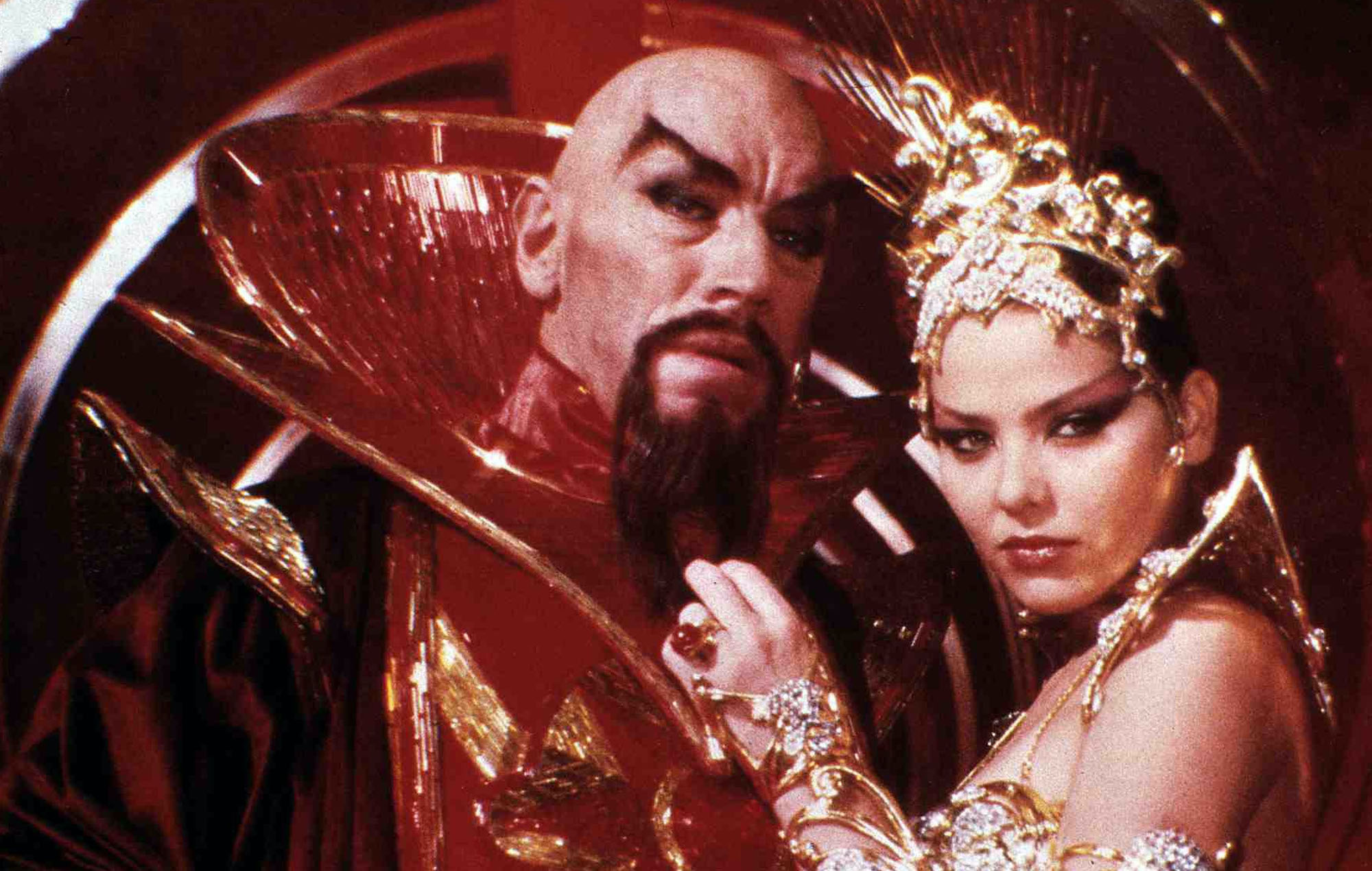 Film fans have spoken out about the reclassification of classic films including Star Wars, Rocky and The Elephant Man.

The changes have been confirmed by a 2020 report released by the British Board of Film Classification (BBFC). It received the most complaints (27) for the original Flash Gordon. The film was consequently bumped from a PG certificate to a 12A.

Rocky and Star Wars: Episode IV – The Empire Strikes also received a change in rating to meet what the BBFC perceived to be changing tastes.

The stricter rating for Flash Gordon was due to “discriminatory stereotypes,” the BBFC report said. This would be in reference to Swedish-French actor Max von Sydow‘s portrayal of East Asian villain Ming the Merciless in the film.

Meanwhile, Rocky was bumped up upon its 2020 rerelease due to “moderate violence, mouthed strong language and domestic abuse”.

Star Wars: Episode IV – The Empire Strikes Back, which also received a rerelease in 2020, rose from a U to a PG certificate. The report stated that this was due to “moderate violence and mild threat”.

However, fans have taken to social media to voice their disapproval of the changes. Some believe that the complaints have stemmed from younger audiences who are offended by the films.

One Twitter user noted: “Sex, violence and bad language is fine for a younger age group, but a 40 year old sci-fi film is not due to stereotypes….”

Sex, violence and bad language is fine for a younger age group, but a 40 year old sci-fi film is not due to stereotypes…. Rocky and Flash Gordon given tighter age rating – BBC News https://t.co/LChPAreHZF

“We’re going to have a generation growing up so wrapped up in cotton wool that they are going to be afraid of their own shadows,” wrote another.

Until now, I hadn't even realised #StarWars had moved up from a U. No way is it the same level of violence as the later movies. And #Alien has been downgraded to a 15? Wow! That still gives plenty of adults nightmares.

However, the report confirmed that some films classifications had also been downgraded.

The original The Fast And The Furious is now a 12A, after it was assigned a 15 certificate upon release.

The report also showed that nine complaints had been received regarding Netflix original film Cuties. All nine complaints received alleged that the film, about an 11-year-old girl who joins a dance crew, sexualised the children in the film.

The BBFC however labelled the film a “mature and thought-provoking coming of age drama that shows the influence that aspects of sexualisation in popular culture can have on young people”.