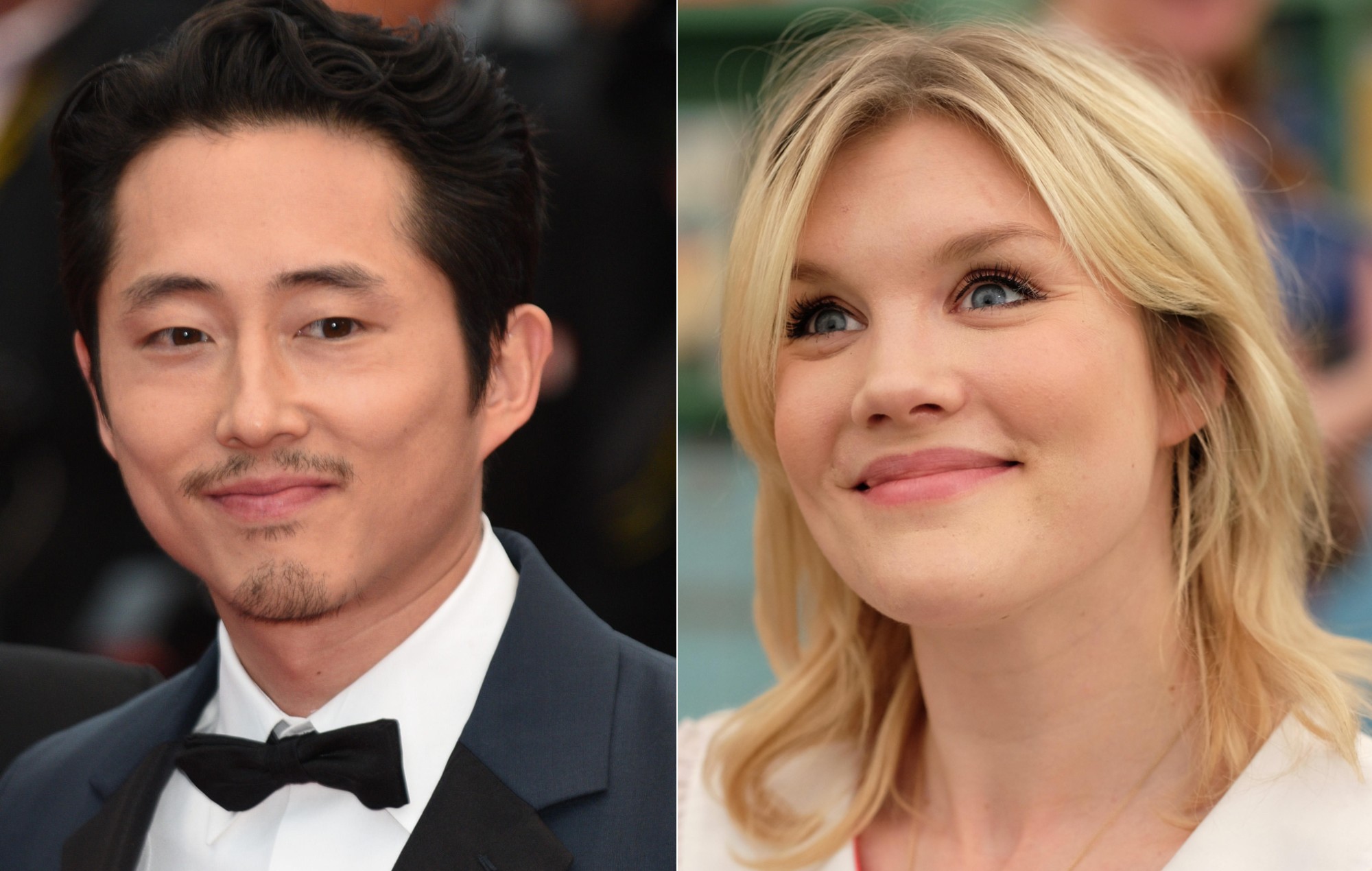 Minari actor Steven Yeun, Promising Young Woman filmmaker Emerald Fennell and its co-star Laverne Cox are among 395 names that have been invited to be Academy members this year.

Golden Globe winner Andra Day, Hamilton star Leslie Odom Jr. and Insecure creator Issa Rae have also been invited to join the Academy. British names who have been asked to join the 10000-strong ranks include Robert Pattinson and Vanessa Kirby.

However, the list this year has seen a drastic decrease in new member invitations. In 2020, 819 invites were extended to potential Academy members.

A statement by the Academy of Motion Picture Arts and Sciences, as obtained by Deadline, stated that the decrease in invitations was instigated to enable steady future growth and to ensure the necessary infrastructure, staff resources and environment to support all Academy members.

This week, the Academy also confirmed that it would set the list of best picture nominations at 10 rather than the recent rule that nominees can range between five and 10.

The push for diversity in voting members has fallen under AMPAS’ equality and inclusion initiative. Within the initiative, it hopes to further the organisations ongoing efforts to advance inclusion in the entertainment industry and increase representation within its membership.

The post Steven Yeun and Emerald Fennell among latest names invited to be Academy members appeared first on Askhiphop.