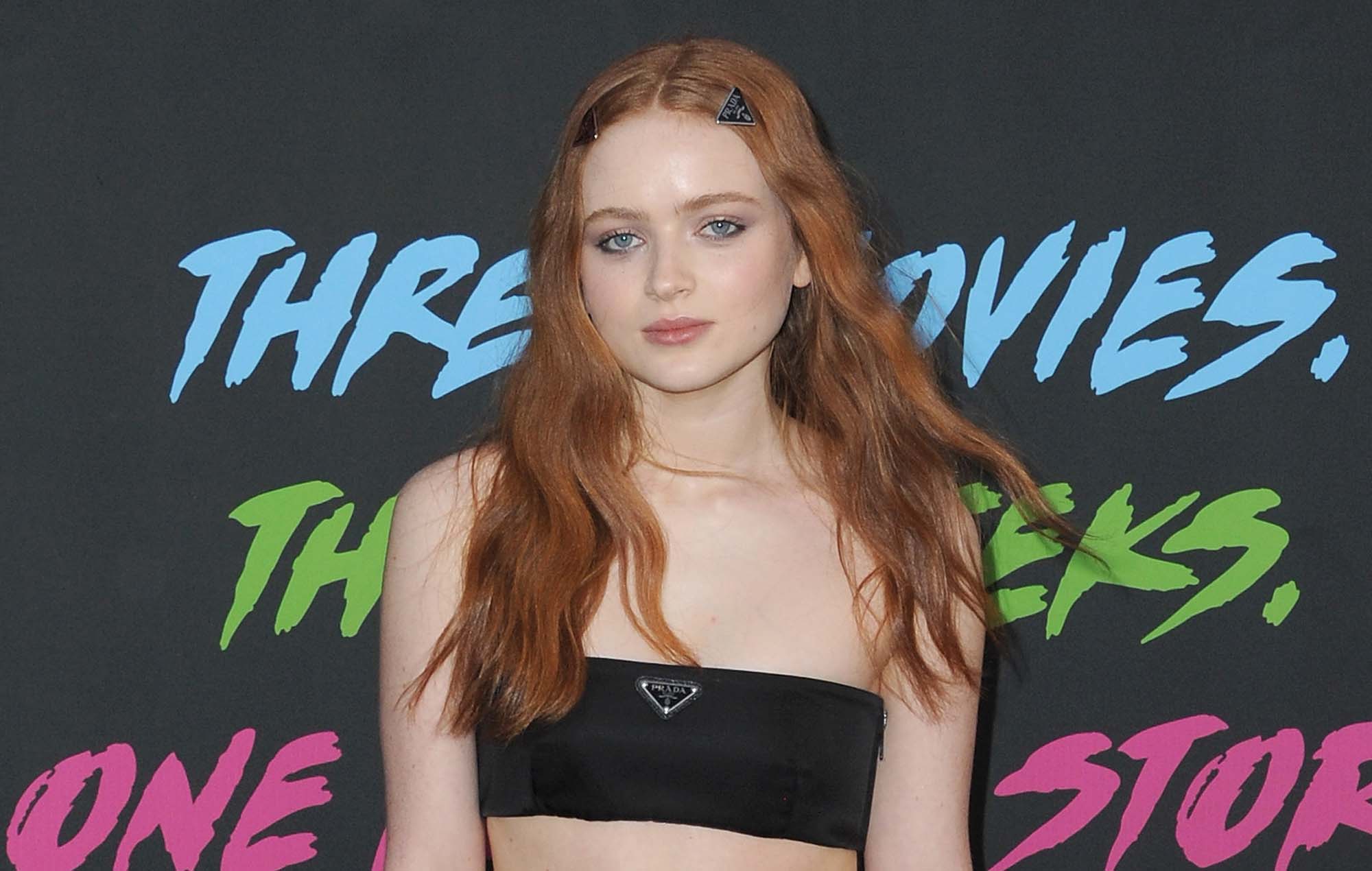 Stranger Things star Sadie Sink has said she wants to play Carole King in a biopic. You can watch the full interview in the video above.

The actor, currently starring in Fear Street 1994 on Netflix, recently spoke to Askhiphop about her dream roles in a potential biopic.

When asked by Askhiphop which musician she might like to play in a biopic, Sink shared her love for the ‘Natural Woman’ singer.

“I really love Carole King,” the actor said. “I know they did a musical about her, so maybe if they took that to the big screen I’d really want to play her. She’s got some great hits.”

Sink also shared her thoughts on queer representation in the horror genre, particularly focusing on the relationship between Sam and Deena in Fear Street.

“That was one of the things that drew me to the project in the first place, the relationship that Sam and Edina have is really incredible to watch over all three films,” she said.

Sink added: “When exploring queer relationships in those time periods and seeing how different people’s mindsets were towards that, it’s amazing to see how far we’ve come – even though there’s a very long way to go.

“It’s amazing to see that representation.”

Fear Street 1994 is now streaming on Netflix. The second part airs this Friday (July 9), with the third and final chapter due to be released on the platform on July 16.