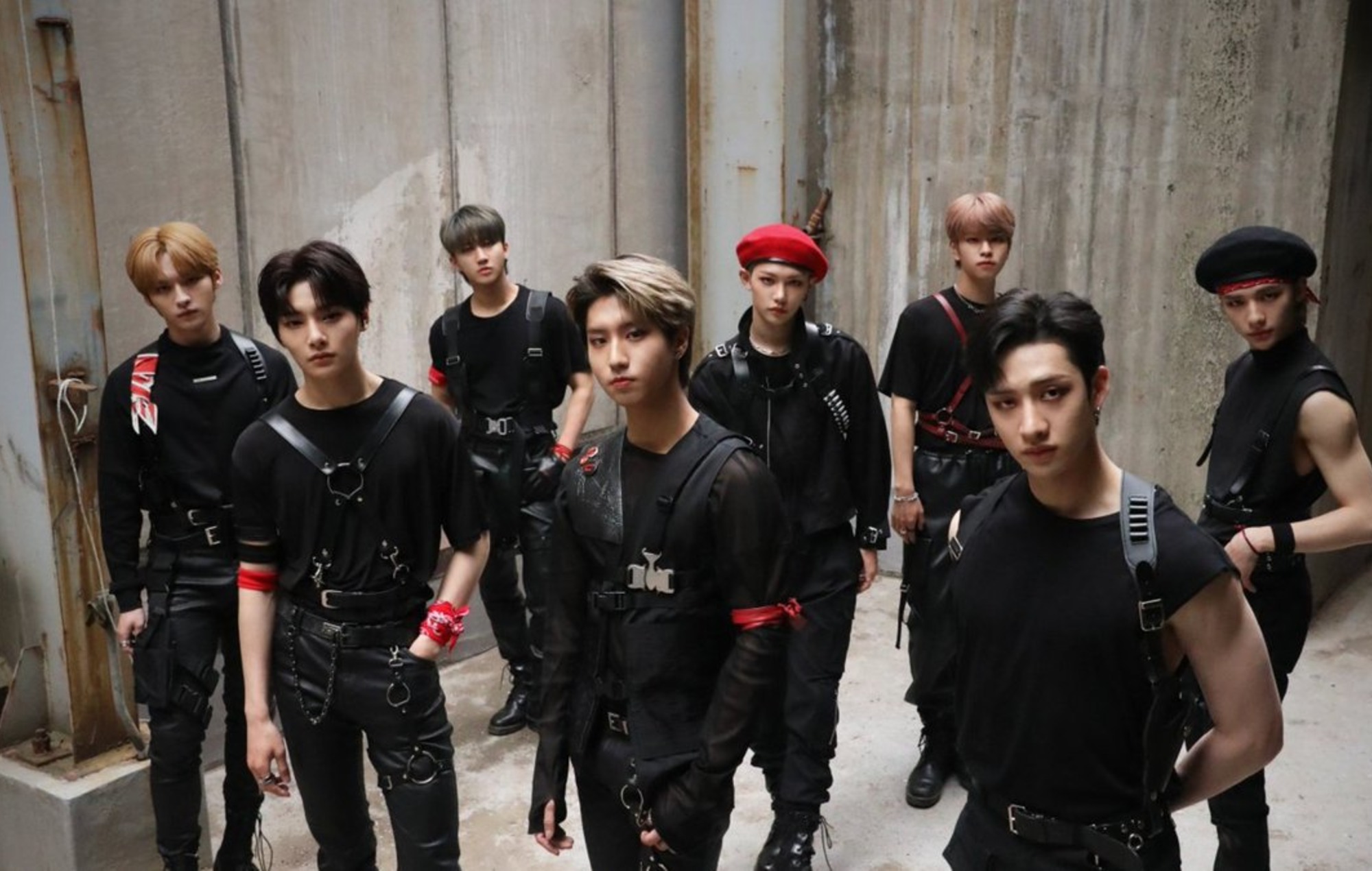 The trailer for the forthcoming project was released earlier today (July 22) and seems to showcase the concept for the upcoming release. The clip is set in a dystopian, apocalyptic world that Stray Kids are trying to save, with the members seen inventing technology, weapons and brainstorming strategies before they get into action.

The two-and-a-half-minute long trailer also unveiled that ‘NOEASY’ will be released on August 23, though an exact details of the forthcoming album have yet to be announced. However, more information are expected in the coming weeks.

‘NOEASY’ will mark the group’s first comeback since being crowned the winners of the Mnet reality TV competition Kingdom: Legendary War. According to a previous report, the group’s return is set to coincide with the release of their Kingdom Week TV Special, which was the boyband’s prize for coming in first place on the programme.

The upcoming project will also include member Hyunjin, who returned to the group earlier this month after a lengthy hiatus. Prior to his return, the singer had appeared in the music video for their June digital single ‘Mixtape: OH’.

Group leader Bang Chan recently teamed up with TWICE’s Tzuyu on cover of Taylor Swift‘s ‘ME!’, as part of the girl group’s ‘Melody Project’ series.

Previous ‘Melody Project’ releases include Jihyo’s cover of ‘A Late Night of 1994’ by Jang Hyejin and Nayeon’s cover of Ariana Grande‘s ‘Love Is Everything’. Dahyun and Chaeyoung had also recently contributed to the series with their rendition of Rain and J.Y. Park’s ‘Switch To Me’.