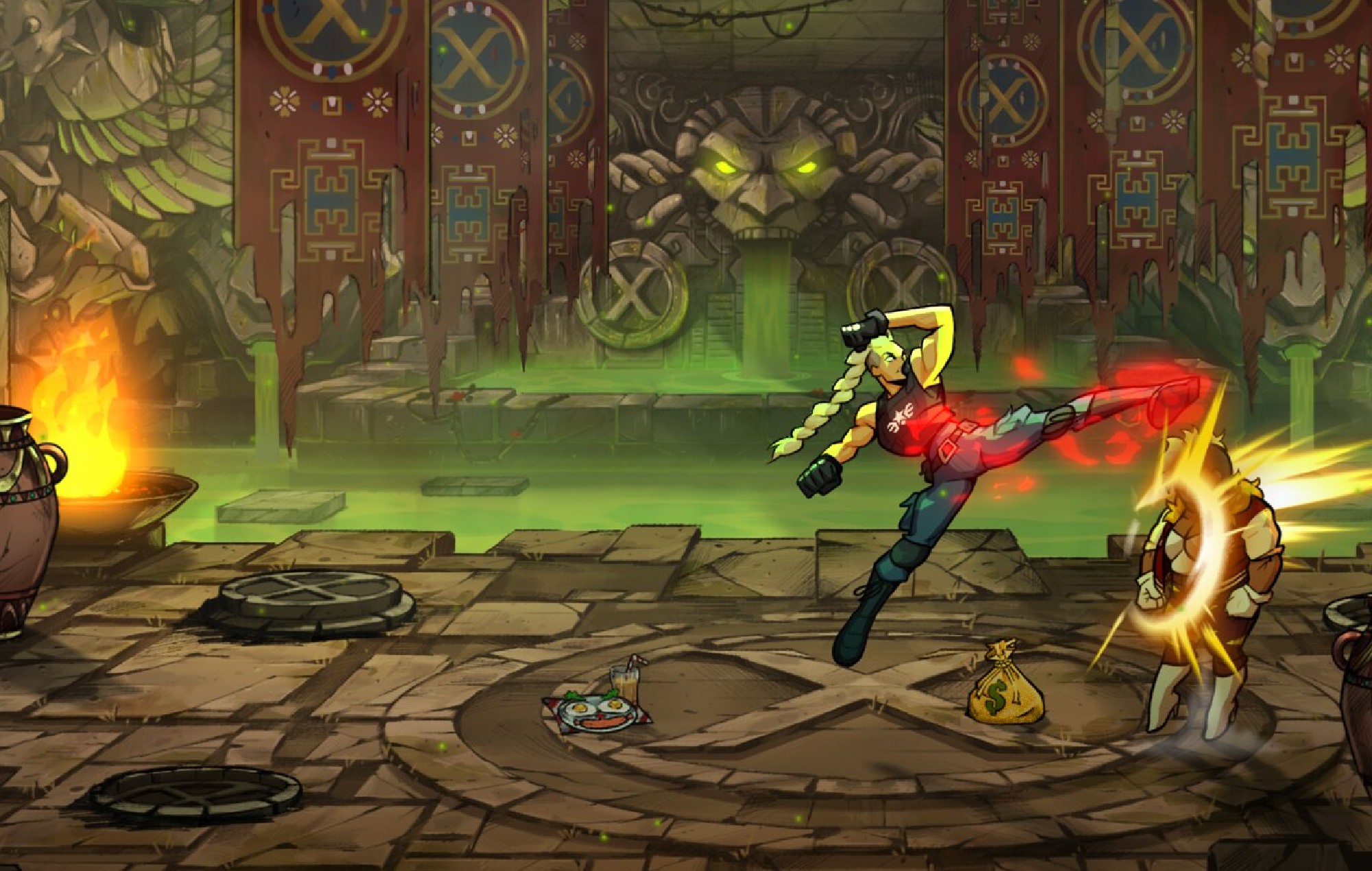 Dotemu has released a trailer for Streets Of Rage 4‘s new survival mode that will be included in its upcoming Mr. X Nightmare DLC.

The survival mode has players entering a simulation fighting against waves of enemies while also avoiding traps in the environment. While the difficulty increases with each wave, players can also choose between two Perks that remain active throughout the run.

Lead game designer Jordi Asensio provided a detailed breakdown of how survival mode works in a post for PlayStation Blog, who also said that they had always wanted a survival mode in Streets Of Rage 4 but chose to focus on the campaign first.

Focusing on the extra mode in a post-launch expansion allowed the team to make an in-depth experience that used both previous ideas as well as player feedback.

The DLC also features additional playable characters. Estelle, Max and Shiva already featured in the original game as opponents, meaning their character designs were already done, while demand from fans made them the obvious choice to add to the roster.

Existing characters however also benefit in the DLC with brand new moves and animations, which are unlocked as rewards in survival mode.

Also available on the same date will be a free update adding an in-depth training system, colour palette options, a “New Mania+” difficulty, as well as a number of refinements and balancing changes based on community feedback.

Iconic beat 'em up #StreetsofRage4 is back with an awesome Anniversary Edition, including Mr X Nightmare DLC & a jam-packed survival mode.

In addition, Merge Games has also announced that it will be releasing a physical Anniversary Edition of Streets Of Rage 4 for PS4 and Nintendo Switch, which includes the Mr. X Nightmare DLC. Players can purchase this on September 24.

Elsewhere, Ghost Of Tsushima Director’s Cut is coming out in August, featuring a whole new island and story, as well as a number of “PS5-specific enhancements”.