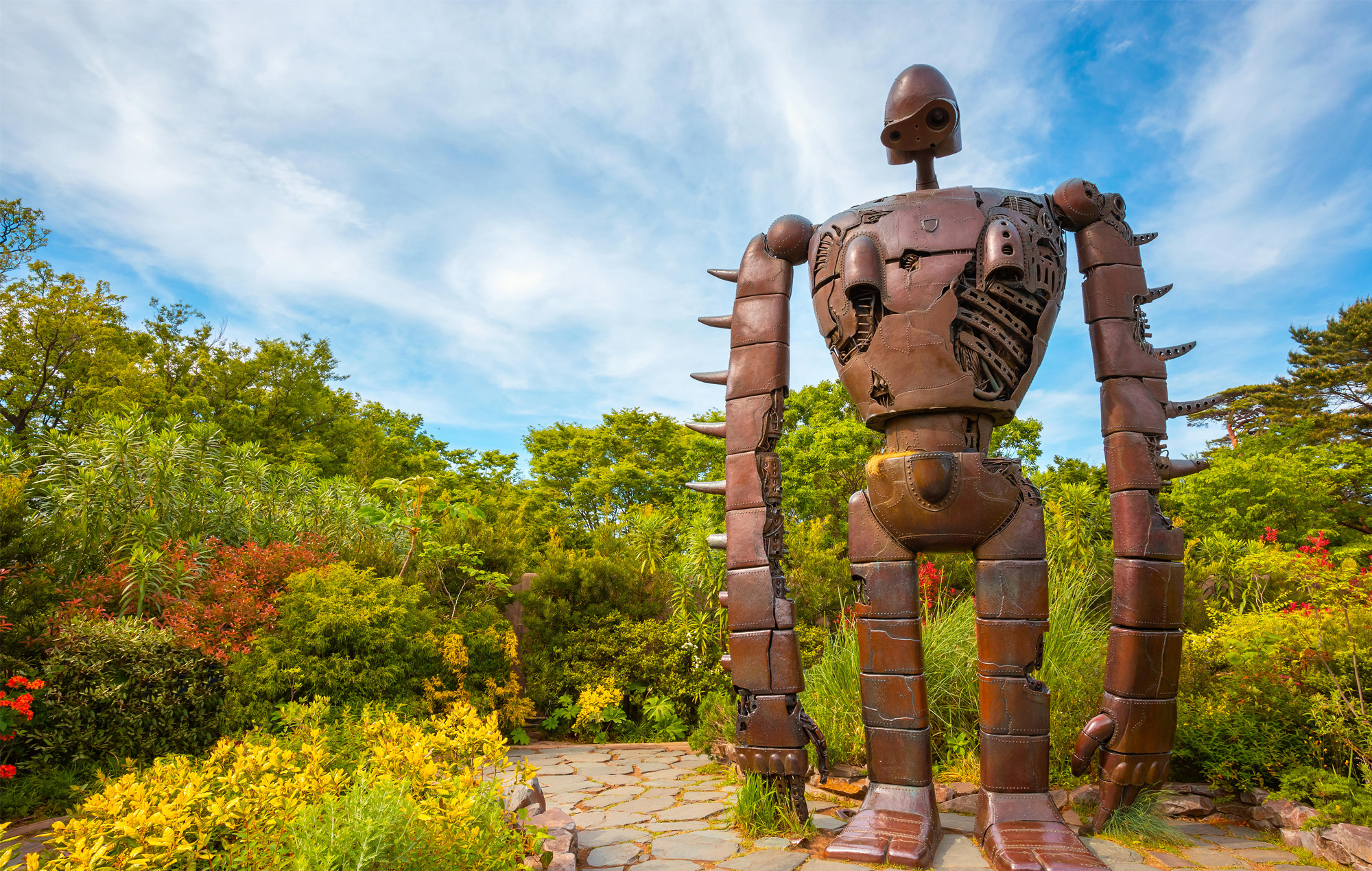 Japan’s Studio Ghibli Museum, which has been struggling financially due to COVID-19, has launched a crowdfunding campaign to overwhelming success.

The city of Mitaka, where the Ghibli Museum is located, launched a crowdfunding drive last Friday (July 16) requesting donations of at least 5,000 yen (approximately GBP33).

Within the first 24 hours, the crowdfunding campaign met its goal of 10million yen, according to an Anime News Network report. At time of writing, the museum has collected over 23million yen through the crowdfunding effort, around 238 per cent of the target sum.

Over 3,000 individuals have donated, and there are still 195 days left in the crowdfunding drive, which will conclude on January 21, 2022.

Due to the ongoing coronavirus pandemic, the Ghibli Museum had to close its doors in February 2020, only finally reopening in a reduced capacity in July 2020. Earlier this year, the museum was forced to close again from April 25 to early June after Japan entered another state of emergency.

The decline in revenue has caused the Ghibli Museum to operate in the red, leading the museum to withdraw from its reserve fund for large-scale repairs – a fund that the museum has pooled over the course of 20 years.

Though the crowdfunding drive has more than doubled its target, the Ghibli Museum will continue to collect donations. The museum has expressed its gratitude to all those who donated on its official Twitter page.

The Ghibli Museum showcases works from the iconic Japanese animation studio Studio Ghibli, best known for classic animated films such as Spirited Away, My Neighbour Totoro and Howl’s Moving Castle. The museum was designed by Studio Ghibli director Hayao Miyazaki, and is inspired by his own storyboards for his films.

Founded in 2001, the Ghibli Museum is operated and managed by the Tokuma Memorial Cultural Foundation for Animation, which was established by Studio Ghibli and the city of Mitaka. Miyazaki is the museum’s executive director.

Studio Ghibli is also making plans to open its own theme park in autumn 2022, which will be located at the Aichi Expo Memorial Park in Nagakute City, Aichi Prefecture in Japan.