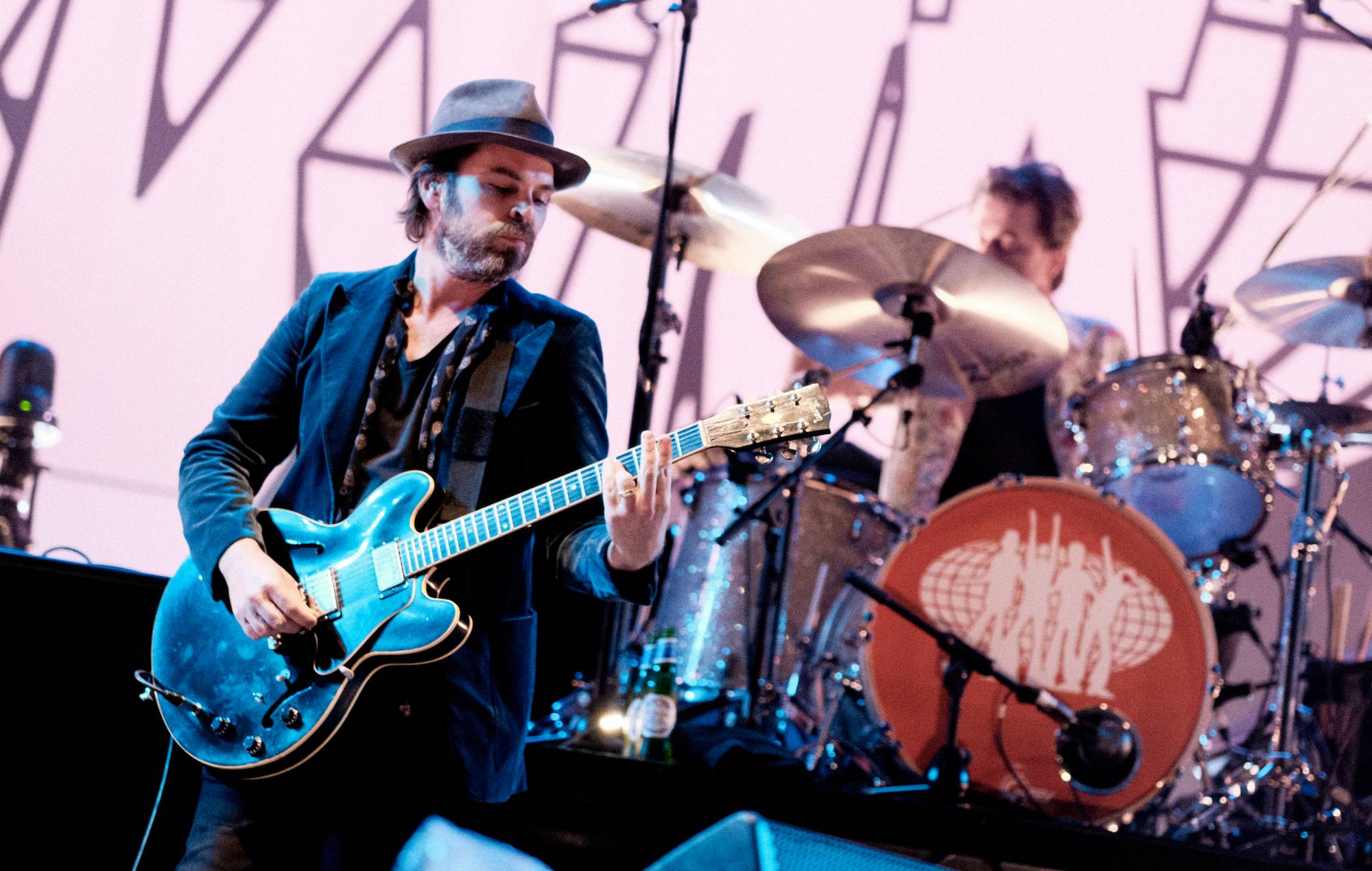 Yesterday (July 5), Ashcroft announced that he would be pulling out of his headline performance at the event due to its status as a test event as part of the government’s Events Research Programme (ERP). “I had informed my agent months ago I wouldn’t be playing concerts with restrictions,” Ashcroft said in a statement.

In a new statement, Tramlines announced details of the line-up change, writing: “Following Richard Ashcroft’s decision not to join us at Tramlines 2021, we are delighted to let you know that the amazing Supergrass are your new Sunday headliners!

“We’re also excited to announce a FINAL batch of Weekend and Day Tickets will be available Friday 12pm as part of our resale – these will absolutely fly and will only be available for those signed up to our Waiting List.”

Sign up for tickets here. Tramlines will take place at Hillsborough Park in Sheffield on the weekend of July 23-25, also featuring The Streets and Royal Blood. The festival have also said that fans specifically buying Tramlines tickets to see Ashcroft will be able to request a refund by emailing customerservices.gigantic.com by noon on Thursday July 8.

Earlier stages of the ERP have seen audiences attend a weekend of events in Liverpool, the BRIT Awards and Download Festival to investigate the safety of large crowds returning to events after the coronavirus pandemic.

Last month, a four-week delay to the removal of all remaining COVID restrictions in England (now scheduled for July 19) resulted in the cancellation of the likes of Truck Festival, Kendal Calling and WOMAD, with Y Not now added to that list.

The scrapped events cited the lack of government insurance and safety guidance on how to operate post-coronavirus as the reason for pulling the plug. It’s thought that more than half of UK festivals with a minimum 50,000 capacity have now been cancelled this year due to ongoing uncertainty.

On the same weekend as Tramlines, Latitude Festival will also run at full capacity as part of the government’s Event Research Programme (ERP), while another July festival, Standon Calling, has also confirmed that it will go ahead at full capacity.