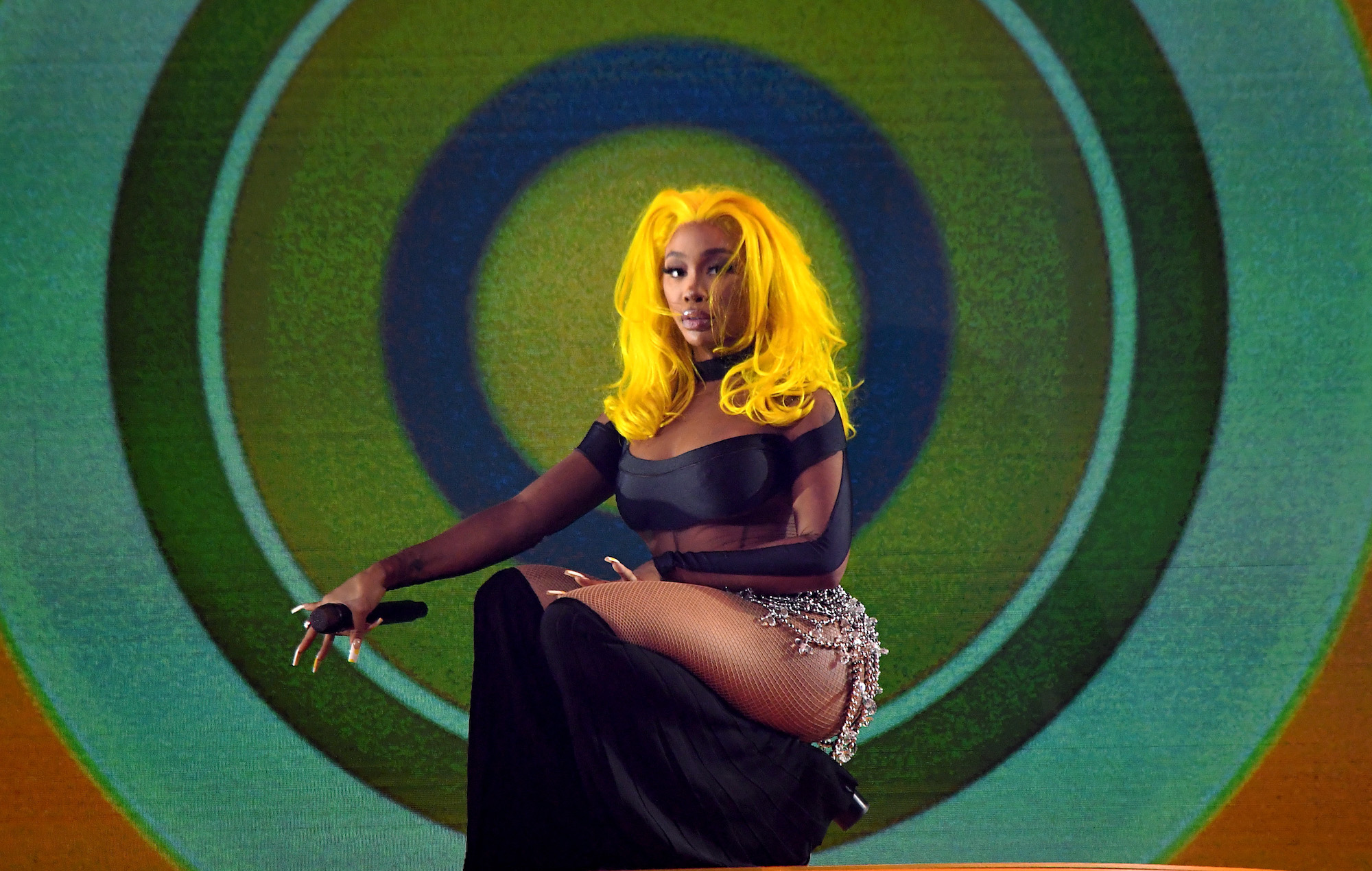 SZA has half-joked that she’s considered scrapping her new album and “starting from scratch”.

The singer hosted a new livestreamed event called IN BLOOM in collaboration with Grey Goose this week, and promised that she would debut new music during the event.

“I feel like IN BLOOM really captures where I’m at right now, especially after a year and a half of lockdown, which is also why it feels like the best place to debut some of my new material,” she said in a statement prior to the event.

At the show, new music did indeed arrive in the shape of a snippet of new track ‘Shirt’, before SZA gave more details about her forthcoming second album in an interview post-show.

As Women’s Wear Daily report, the singer was asked about progress on her new album. Half-joking, she responded: “I’m actually probably about to scrap all of it and start from scratch.

The US artist’s last studio album, ‘CTRL’, was released in 2017, though she has released two singles – ‘Hit Different’ (with Ty Dolla $ign) and ‘Good Days’ – in the past year.

Earlier this year SZA teamed up with Doja Cat for the song ‘Kiss Me More’, with the two artists going on to perform their collaborative track at the Billboard Music Awards.

She also recently collaborated with SAINt JHN​ on the track ‘Just For Me’, which will feature on the soundtrack of Space Jam: A New Legacy.

The post SZA jokes that she might scrap her new album and “start from scratch” appeared first on Askhiphop.