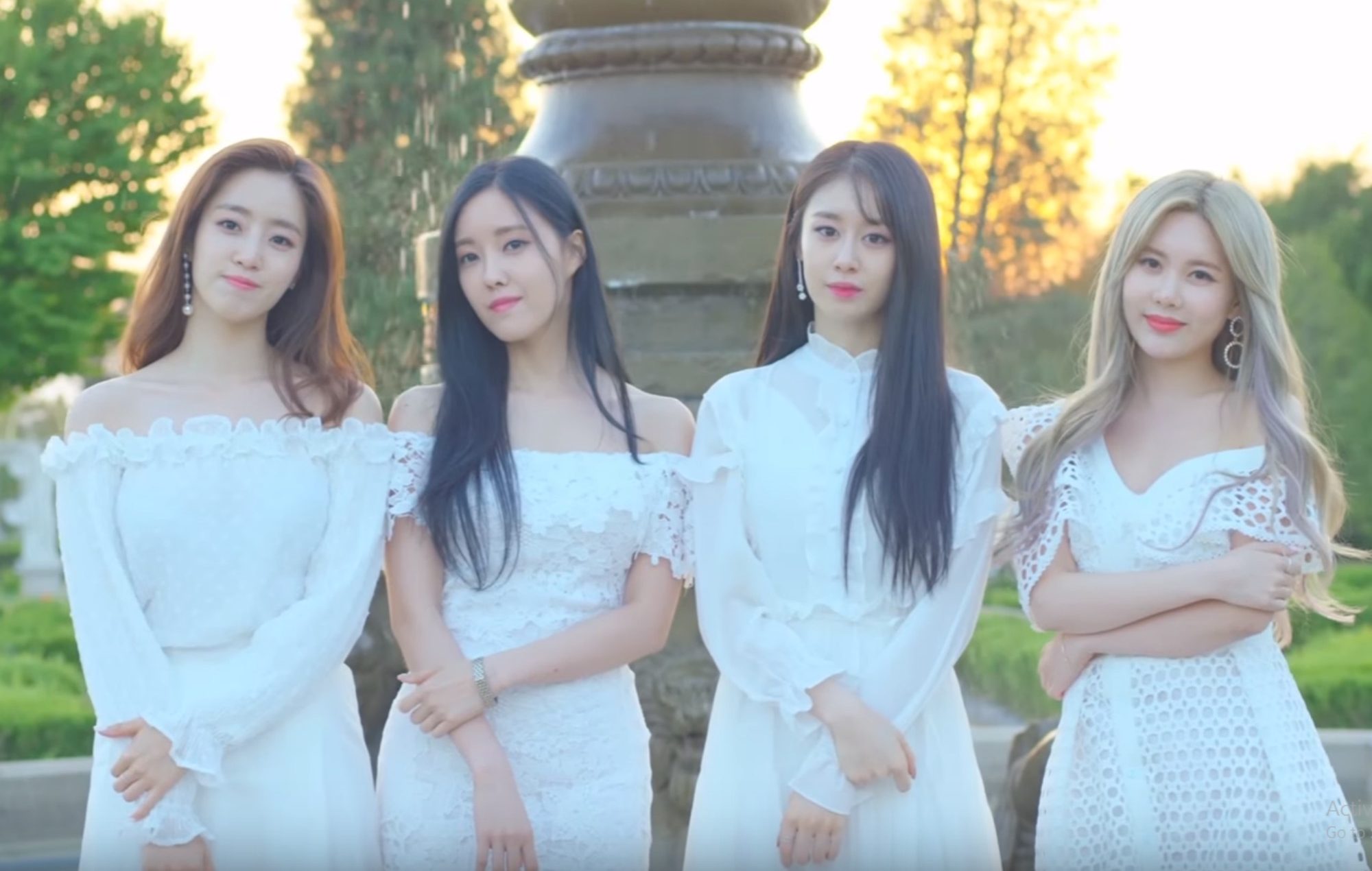 The members of girl group T-ARA are set to reunite in an upcoming episode of the South Korean variety show Knowing Bros (also known as Ask Us Anything).

On July 3, the official Knowing Bros YouTube channel teased an upcoming episode featuring the veteran girl group. In the clip, the members are seen engaging in playful banter with the show’s regular cast, which includes fellow K-pop idol Heechul from SUPER JUNIOR.

In a preview of the episode’s talent showcase segment, T-ARA demonstrate various skills from Taekwondo to sashimi slicing. Elsewhere, the girl group are also seen dancing to their hits such as ‘Bo Peep Bo Peep’ and ‘Lie’.

T-ARA have been on an indefinite hiatus since its remaining members – Qri, Eunjung, Hyomin and Jiyeon – left their longtime agency MBK Entertainment in 2018. The four singers have spent the past three years focusing on their solo music and acting careers.

The K-pop act’s last public appearance as a group was during SBS’s Hidden Golden Tracks Concert in October 2020, which was aired as a chuseok (Korean autumn harvest festival) special. The group reunited on the show to perform their hit songs ‘Roly-Poly’ and ‘Sexy Love’.

Fellow K-pop veterans 2PM recently appeared as guests on the latest Knowing Bros episode, where members Taecyeon and Chansung recalled an incident where stalker fans broke into their hotel room while they were asleep.

“I suddenly heard the sound of a hotel card key beeping and the door opening. Then I heard the sound of about five or six female voices giggling quietly,”  Taecyeon said, adding that he began “swearing like crazy” when he locked eyes with the intruders.

The post T-ARA to reunite on upcoming episode of ‘Knowing Bros’ appeared first on Askhiphop.