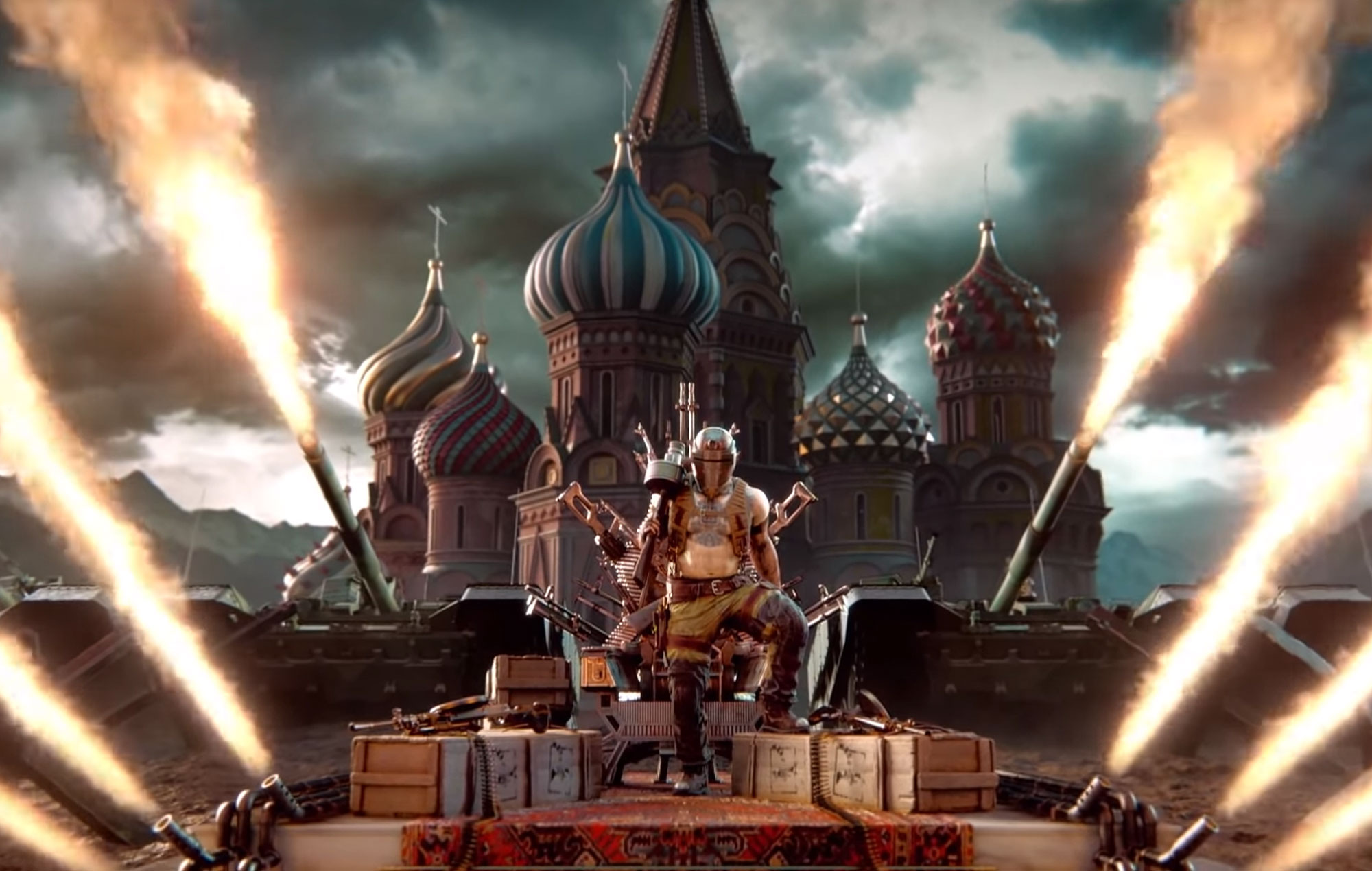 Fan favourite Rainbow Six Siege operator Tachanka is getting a host of changes in the next update for Year 6 Season 2, alongside a handful of other operators.

The Year 6 Season 2.2 update to Rainbow Six Siege is making balance changes to a few operators, and Ubisoft has detailed the changes in a designer’s notes post, with Tachanka, Alibi, Frost, and Zofia all getting updates and nerfs.

Accompanying the update are a range of graphs and matrices that show the difference between win rate and how often the heroes are picked, which figures into the changes as Tachanka “has a very low presence in the Balancing Matrix” according to the post.

The changes being made to Tachanka see him get a deployable shield added to his kit, as well as increasing the ammo that he gets for his Shumikha Grenade Launcher. This is to “encourage more active usage” of his kit, letting him blow holes in walls whilst protected with a shield.

Alibi is also getting changes to her scope loadout in order to bump her up the rankings, with the scopes making her “more viable in roaming scenarios and appeal to players who are more frag-focused.”

Zofia and Frost are also getting changes to their weapons, as they currently have high presence and win rates respectively on the balance matrix. Zofia is getting increased vertical recoil, and stronger horizontal spread to make her a less appealing all round pick: “This means that while it will initially be harder to control, it should be possible to master the recoil pattern over time.”

Frost is losing a scope from one of her guns, making her less able to hold long angles with her powerful C1 gun. Ubisoft has said it is aware of the power of her welcome mat trap, and promise to keep a “close eye on her updated performance over time.”

More changes to guns, and information about experiments being undertaken on operator Nøkk, whose balance changes are put on hold, are available in the update post too.

In other news, Ubisoft has revealed that the next Assassin’s Creed game is planned as a live service title.

The post Tachanka and other operators get a balance pass in ‘Rainbow Six Siege’ appeared first on Askhiphop.