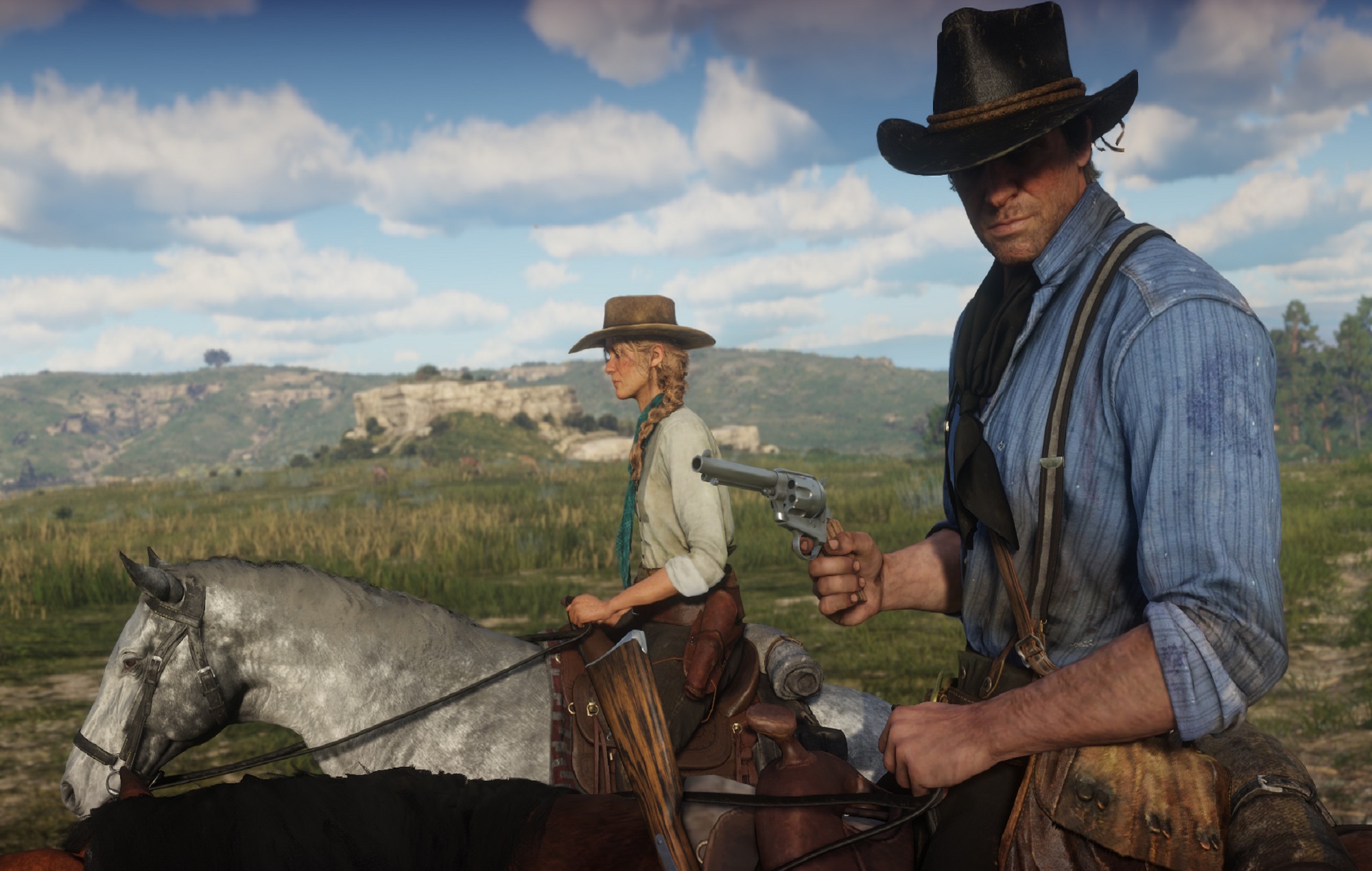 Founded in 2010, Dynamixyz is made up of 15 employees with more than 40 years of combined experience in the field. The studio’s portfolio of work consists of Red Dead Redemption 2, NBA 2K21, animated series Love, Death & Robots as well as Avengers: Endgame.

“Gaspard and the visionary team at Dynamixyz have a well-earned reputation for providing the widest and smartest range of facial motion capture solutions to the entertainment industry, and their work has captivated millions of people around the world from the box office to the living room.

“We’re thrilled to have them join our team, incorporate their proprietary technologies and creative wonder into our future offerings, and to continue to evolve their capabilities and solutions.”

A showreel of the company’s work can be viewed below:

“We’re very excited to join the Take-Two family and become an exclusive partner to their immensely talented studios and teams around the world,” added Dynamixyz CEO Gaspard Breton.

“Having worked with Rockstar Games and 2K, we know firsthand Take-Two’s commitment to creative excellence and welcome the opportunity to leverage our tools and technology to help them to achieve that goal and to captivate and engage audiences further.”

During its latest fiscal meeting, Take-Two announced a slate of 62 planned releases from May 2021 until 2024.

Not long before that, the company and Rockstar Games shut down the prominent GTA Online cheat maker known as LunaCheats.