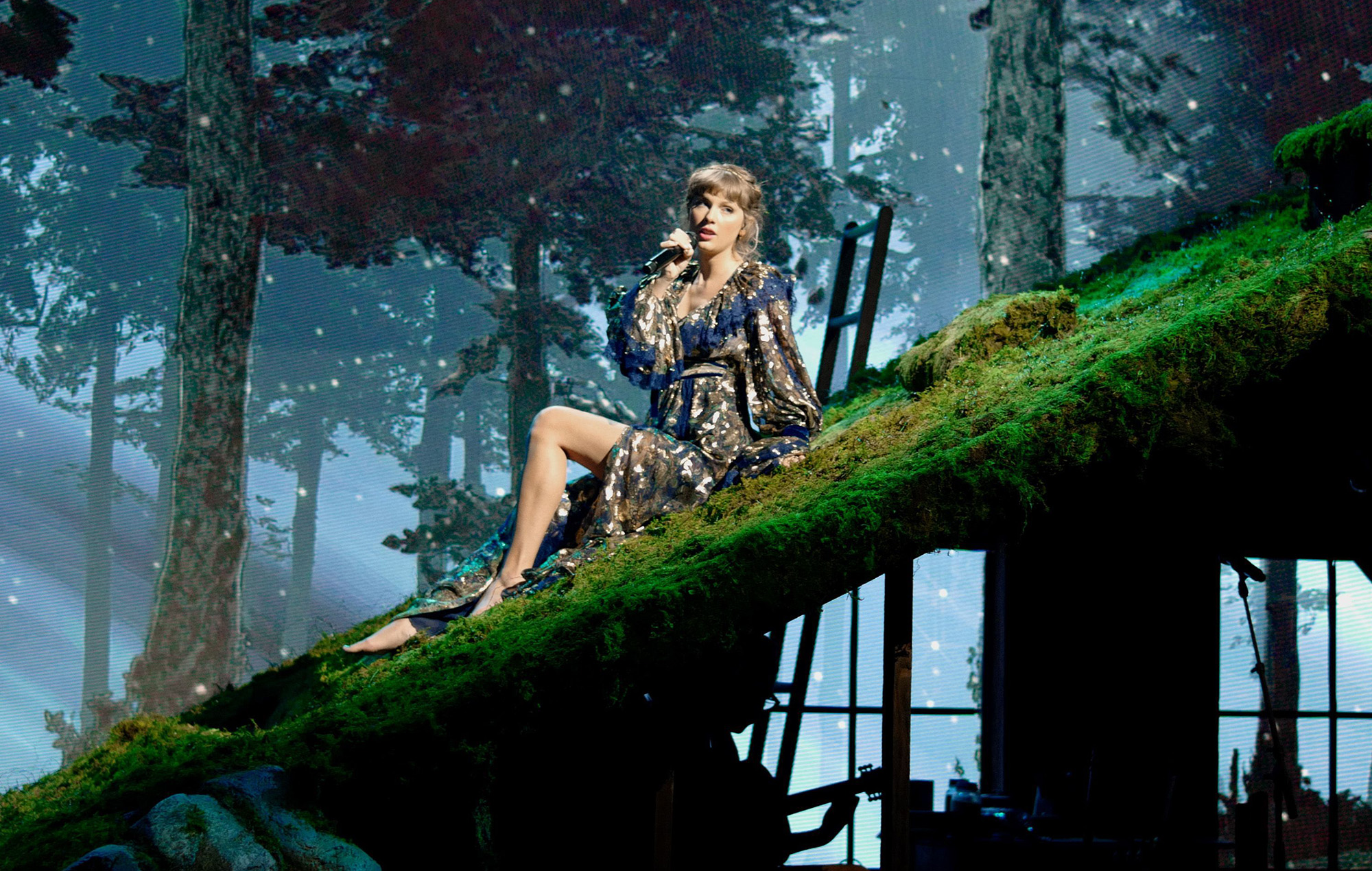 Taylor Swift will not be submitting the re-recording of her 2008 album ‘Fearless’ for Grammys consideration, her label has confirmed.

According to Billboard, Swift will not be submitting ‘Fearless (Taylor’s Version)’, and will instead focus on nominating ‘Evermore’ for all eligible categories. The singer will also be doing the same for the Country Music Association Awards.

“After careful consideration, Taylor Swift will not be submitting ‘Fearless (Taylor’s Version)’ in any category at this year’s upcoming Grammy and CMA Awards,” a Republic Records representative told Billboard.

Swift first announced plans to re-record all the albums held under her previous label Big Machine back in 2019. The second album in her project will be a re-record of 2012’s ‘Red’, set for release November 19. It will include all 30 songs that were meant to go on the album.