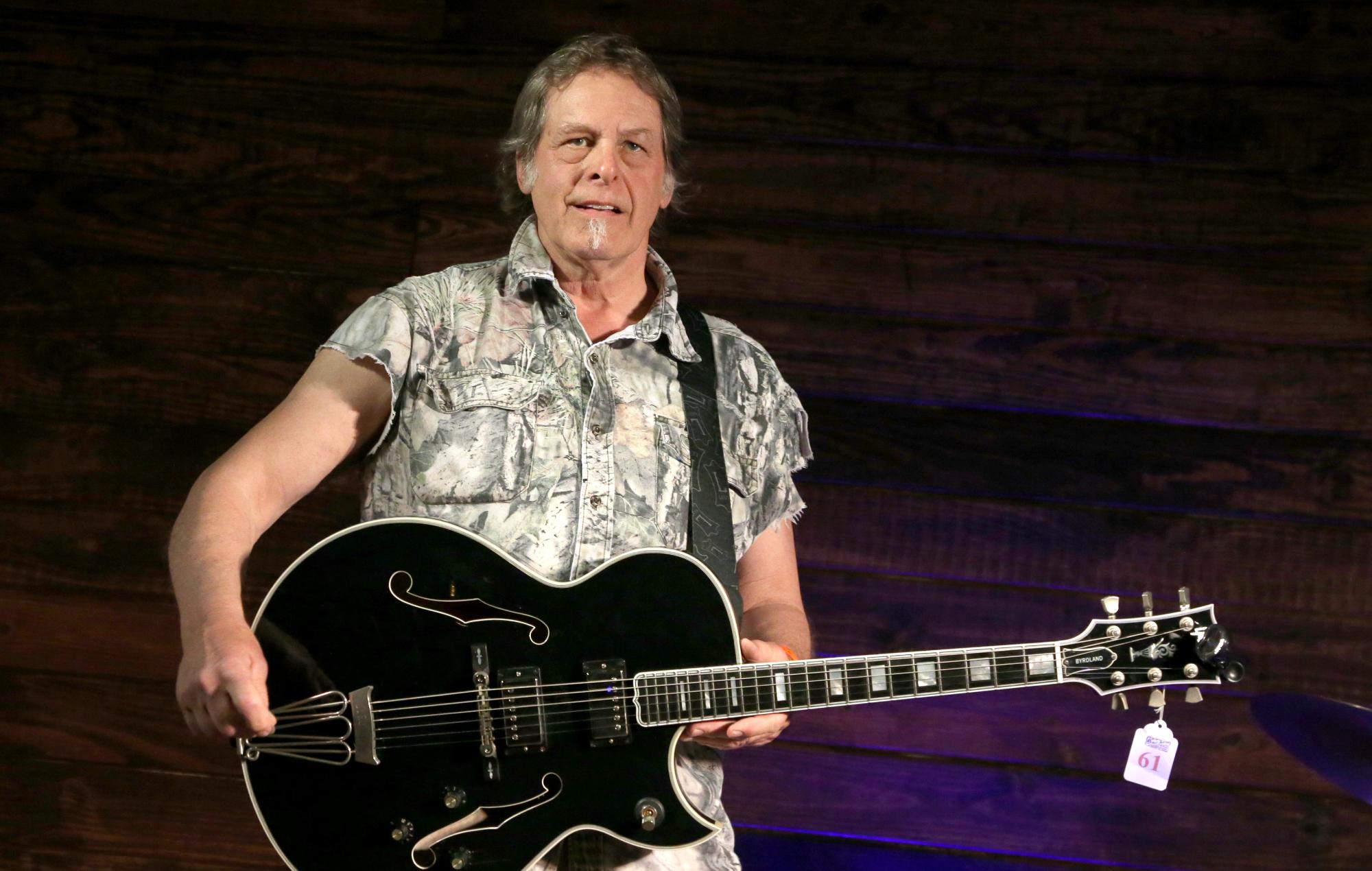 Ted Nugent has said that the US doesn’t have a gun problem as he launched a diatribe against allowing violent criminals to re-enter society.

The singer-songwriter said during a recent YouTube livestream that “bad guys need to be locked up,” adding that they won’t be able to commit other crimes if they’re never let out of jail.

He then said that the US is living in “engineered recidivism” due to a “failed court system” that too easily allows for criminals to be released. “Ninety-six per cent of violent crimes are committed by people that were let out for violent crimes, Nugent claimed, before adding: “Here’s a little guitar player idea: don’t let ’em out.

“There isn’t a gun problem in America,” the songwriter, who is a member of the National Rifle Association, added. “There is an intentional engineered recidivism problem in America. You wanna stop ninety-six per cent of the violent crimes. Don’t let ’em out.”

Nugent’s comments follow data White House-provided data that shows that homicides rose by 30 per cent in 2020 over the previous year. And in the first quarter of this year the rate was 24 per cent higher than it was in the same period of 2020 as well as 49 per cent higher than two years ago.

A report released by The Sentencing Project last month, as written about in CNN, showed in part that serving multiple decades in prison isn’t an effective way to reduce violent crimes and recidivism rates.

It was also concluded that in most international studies of recidivism, people convicted of murder or other violence re-offended less than 10 per cent of the time.

In other news, last month Nugent repeated the baseless conspiracy theory that January’s riot at the US Capitol was sparked by Antifa and Black Lives Matter activists.