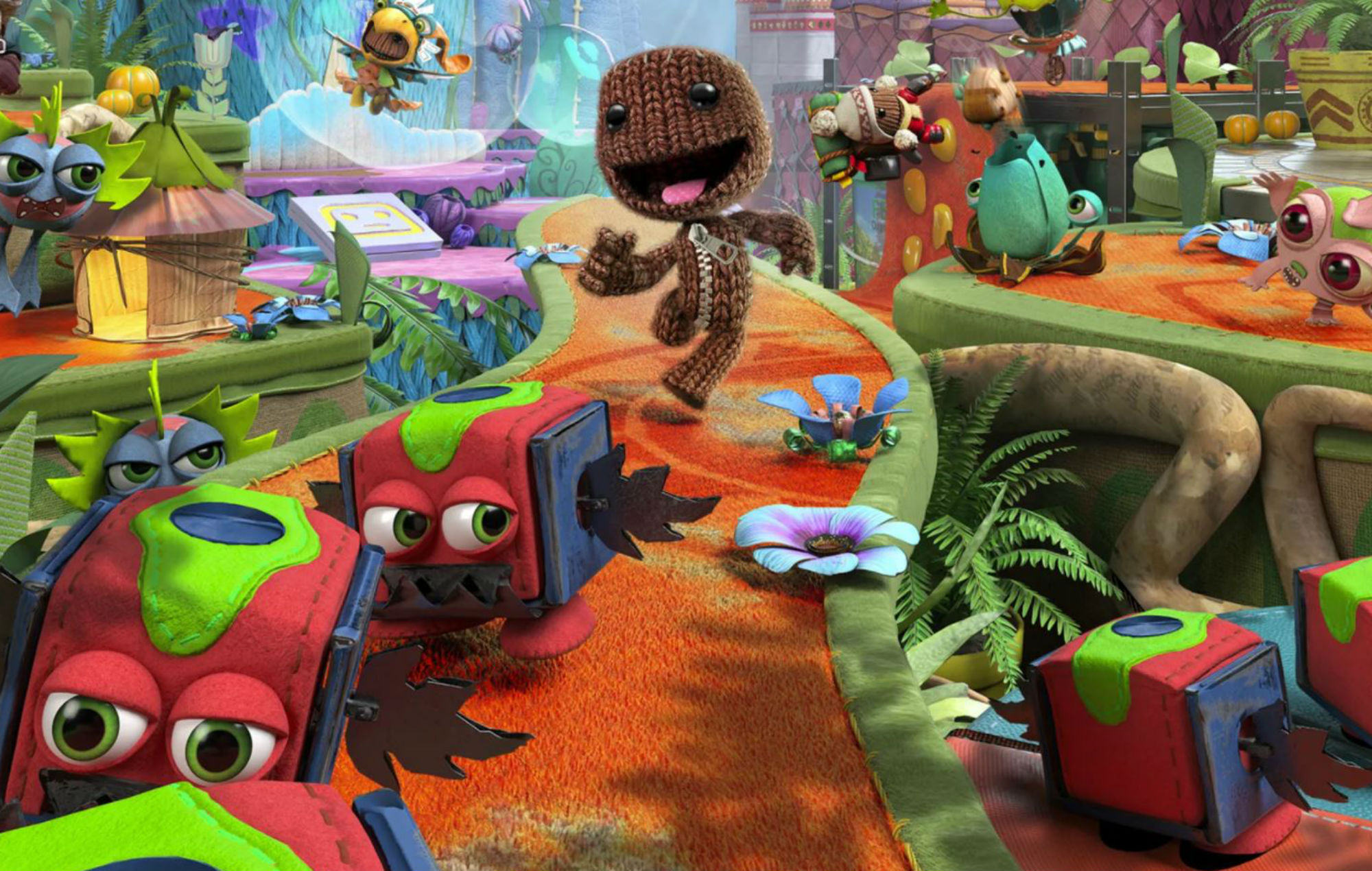 Previously the second-biggest shareholder of Sumo Digital, the Chinese tech giant has placed an offer representing a 43% premium on Sumo’s current valuation. If the deal completes, Sumo is expected to continue work on its existing projects including its numerous work for hire titles.

The British company has 14 studios spread across five countries and is best known for games such as Sackboy: A Big Adventure, Crackdown 3, Sonic & Sega All-Stars Racing, amongst many others.

Tencent has previously invested in more than 800 firms and is one of the biggest companies in the world with a market value of $680 billion. The firm owns a 40% stake in Epic Games as well as significant shares in Activision Blizzard, Ubisoft, and PlatinumGames. It also has control of the Weixin/WeChat social media app which is widely used across China for chat, mobile payments, and gaming.

In a statement, Sumo Digital CEO Carl Cavers explained, “the opportunity to work with Tencent is one we just couldn’t miss. It would bring another dimension to Sumo, presenting opportunities for us to truly stamp our mark on this amazing industry, in ways which have previously been out-of-reach.”

Alongside that, Tencent’s chief strategy officer James Mitchell added that “Tencent intends to bring its expertise and resources to accelerate the growth of Sumo both in the UK and abroad, supporting Sumo in the market for top-notch creative talent, and the UK as a hub for game innovation.”

Providing the deal goes through, this is the second billion-dollar deal involving a British games developer this year with EA recently completing its acquisition of Codemasters in February.