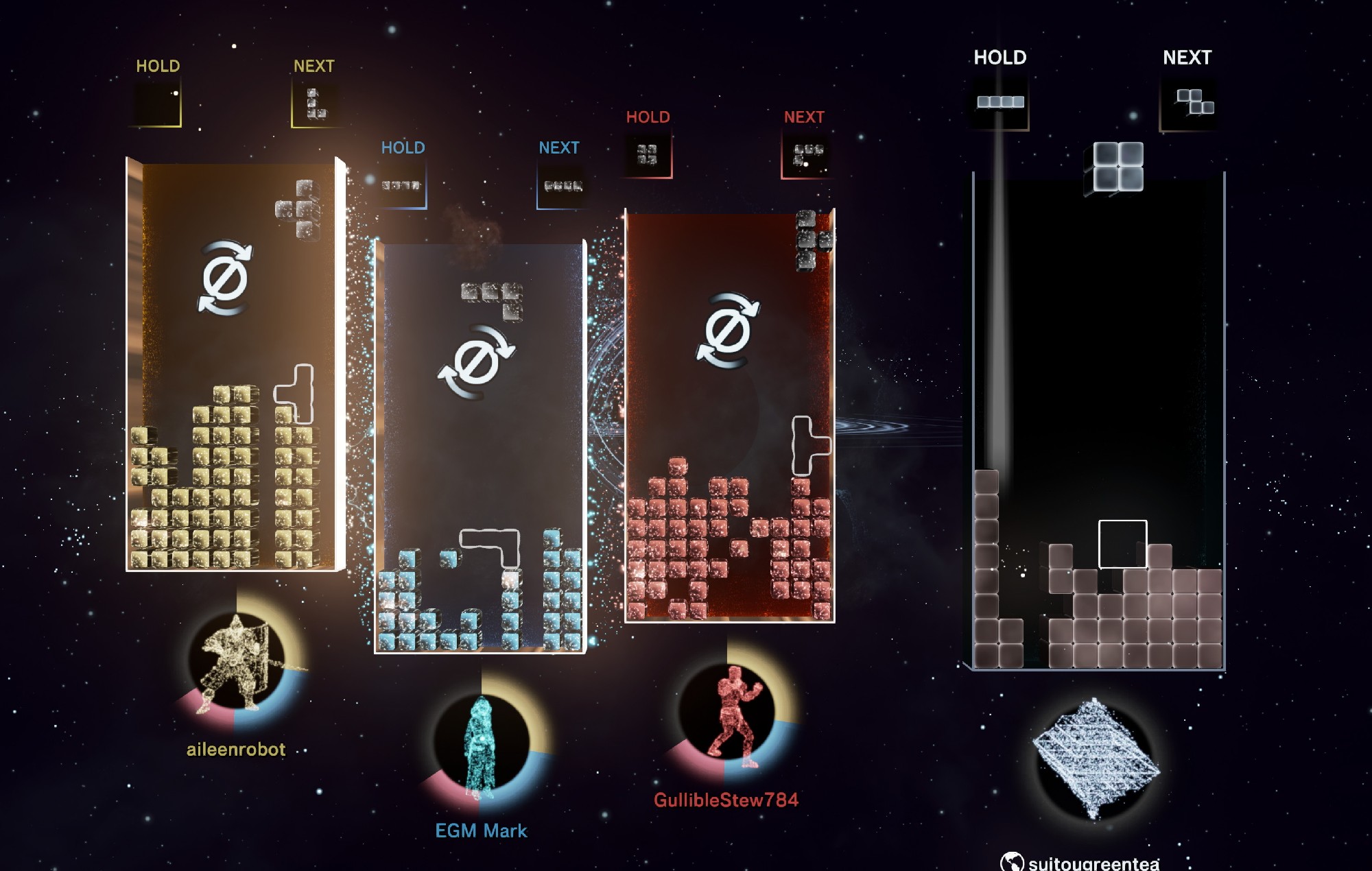 Enhance has announced that Tetris Effect: Connected will be launching on Steam on August 18.

The classic puzzle game given a synaesthesia twist from Rez Infinite producer Tetsuya Mizuguchi was first released in 2018 as a VR-compatible title for PS4 and PSVR.

Tetris Effect had previously received a PC port via Epic Games Store in 2019, as well as a VR port on Oculus Quest in 2020.

Tetris Effect: Connected is an expanded version, which includes new co-op and competitive multiplayer modes, which was available for Xbox and PC (via the Windows Store), meant as a launch title for Xbox Series X|S.

Coming to Steam for the first time, Tetris Effect: Connected also coincides with the the multiplayer content coming to other existing platforms as a free update.

Competitive modes include ‘Zone Attack’, a direct competitive battle between two players which allows for the time-stopping Zone mechanic introduced in Tetris Effect or the traditional ‘Score Attack’ to see which player can get the best score.

Cross-platform play will also be enabled between all platforms, whether it’s PS4, Xbox, PC, or VR. This includes being able to play with friends regardless of platform by setting up a play room with a shareable four-digit alphanumeric ‘Room ID’ code.

Other bonus features include a new Spectator Mode, as well as the ability to play in classic European PAL and “Slow” speed for score attack modes.

Players can wishlist Tetris Effect: Connected on Steam now. It will also launch with a 25 per cent off launch discount, as well as a free Digital Deluxe DLC (downloadable content) upgrade for a limited time.

Elsewhere, Pokémon Unite is set to launch on Nintendo Switch next week, before arriving on mobile devices in September.

The post ‘Tetris Effect: Connected’ launches on Steam next month with cross-play appeared first on Askhiphop.