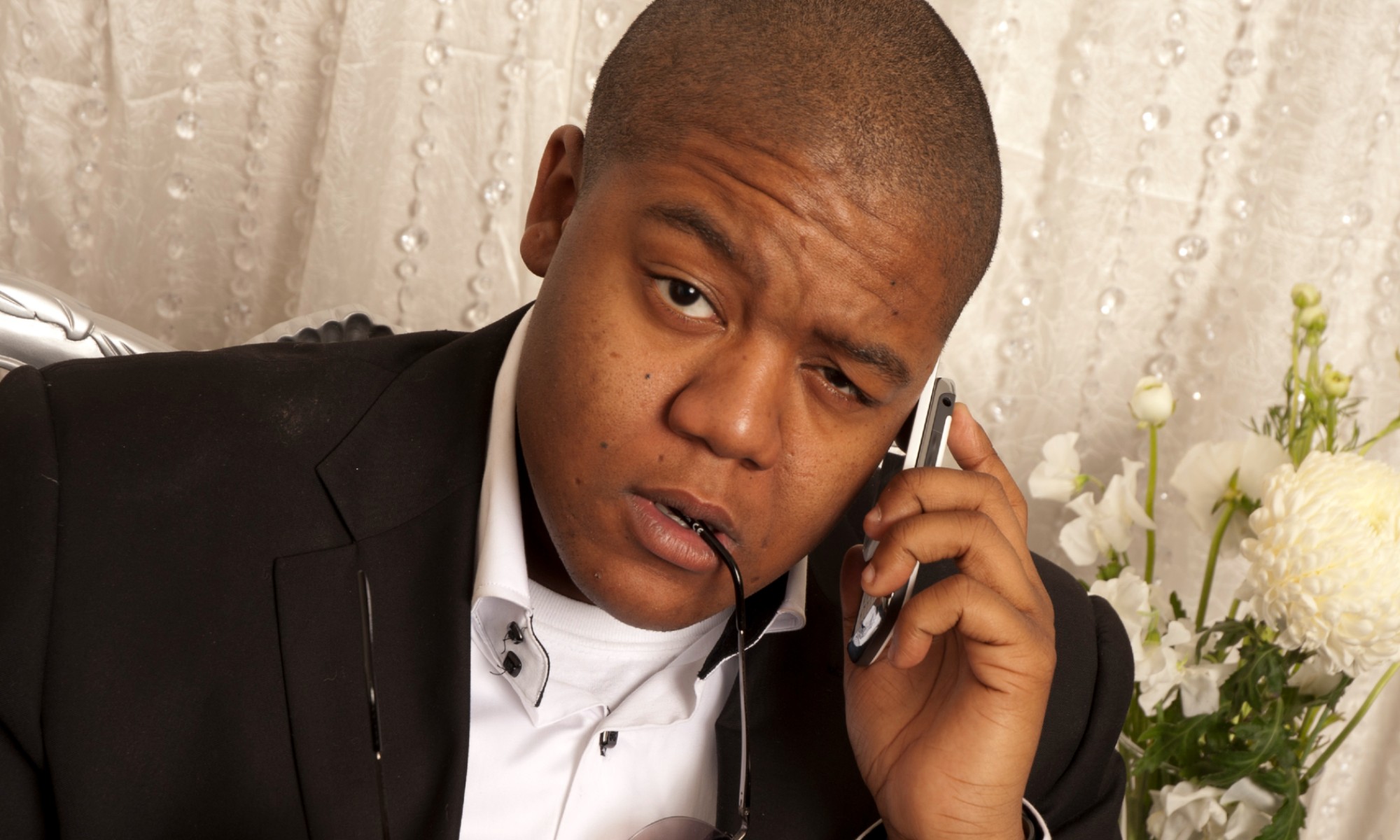 Ex-Disney star Kyle Massey is wanted by police after missing a court date in connection with a case involving a minor.

A judge signed a $100,000 warrant for Massey’s arrest after he missed a second arraignment appearance on Monday (July 12).

The actor’s lawyer told TMZ that he had reached out to the court several times but had received no response. The lawyer has also said that he is “concerned with the misrepresentations made in court”. He claimed that Massey has not been served.

In response to those claims, a King County Prosecuting Attorney’s Office rep told People: “There’s no misrepresentation here. Quite simply, Mr. Massey did not appear in court.”

In 2019, a lawsuit was raised against the That’s So Raven actor after a 13-year-old girl claimed that Massey had sent her pornographic material.

Prosecutors alleged that Massey sent explicit photos, videos and texts to the girl between December 2018 to January 2019.

The girl and her family had sued Massey in 2019, when she was 13. They alleged that Massey seduced a minor, attempted to commit a lewd act with a minor and annoyed or molested a minor.

Massey denied the charges. As reported via People, he released a statement at the time that claimed that he was being extorted.

“In early 2019, Plaintiff’s attorneys demanded $1.5million threatening to go public to destroy my career if I did not comply,” said the actor.

“My family and I rejected this extortion attempt, because I have faith that the legal process will reveal the truth.”

The case was later dismissed. According to TMZ, the new charge appears to be related to that lawsuit.

In the lawsuit, the plaintiff alleged that she met Massey at Universal Studios when she was four years old, and stayed in touch because she wanted to pursue an acting career.

She said that she reached out to Massey in November 2018 about auditioning for a role in an upcoming reboot of Cory In The House, the spin-off to That’s So Raven. She confirmed that she was in the eighth grade in the conversations that followed.

Massey allegedly then sent the girl pornographic content between December 2018 and January 2019, according to the court filing in June.

Representatives for Massey have yet to comment on the missed court appearance.