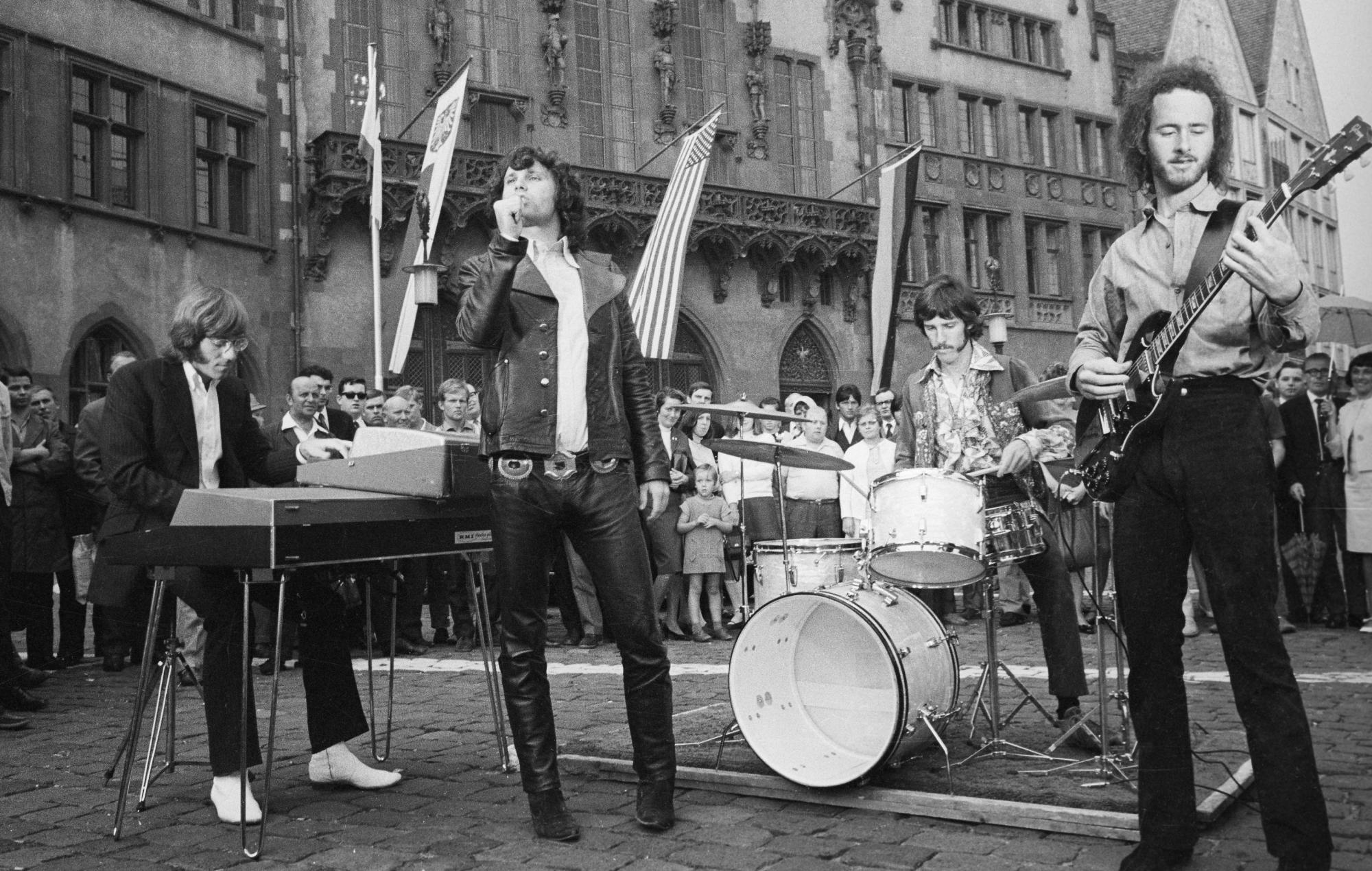 Robby Krieger has announced his first-ever memoir, Set The Night On Fire: Living, Dying, And Playing Guitar With The Doors, which is set to shed light on the band’s history.

The Doors‘ guitarist’s memoir is released on October 12 via Little, Brown and Company, and promises to reveal new aspects about the band’s mythological career.

A description of the 300+ page book [via Consequence Of Sound] says readers can expect to learn about “never-before-told stories from The Doors’ vital years” as well as new perspectives on the band’s iconic moments.

“Through a series of vignettes, Krieger takes readers back to where it all happened: the pawnshop where he bought his first guitar; the jail cell he was tossed into after a teenage drug bust; his parents’ living room, where his first songwriting sessions with Jim Morrison took place; the empty bars and backyard parties where The Doors played their first awkward gigs; the studios where their iconic songs were recorded; and the many venues where concerts erupted into historic riots,” reads part of the memoir’s description.

“Krieger also goes into heartbreaking detail about his life’s most difficult struggles, ranging from drug addiction, to his twin brother’s mental breakdown, to his own battle with cancer. Counterbalancing the sorrow are humorous anecdotes about run-ins with unstable fans, famous musicians, and one really angry monk.”

Pre-orders for Set The Night On Fire... are currently ongoing here.

The news follows a recently announced documentary focused on the late Doors frontman, Jim Morrison, which features never-before-seen content from the artist.

It will be the first film to centre solely on Morrison as opposed to his role within The Doors, as seen in Oliver Stone’s 1991 biopic of the band.

The post The Doors guitarist Robby Krieger to release memoir ‘Set The Night On Fire’ appeared first on Askhiphop.