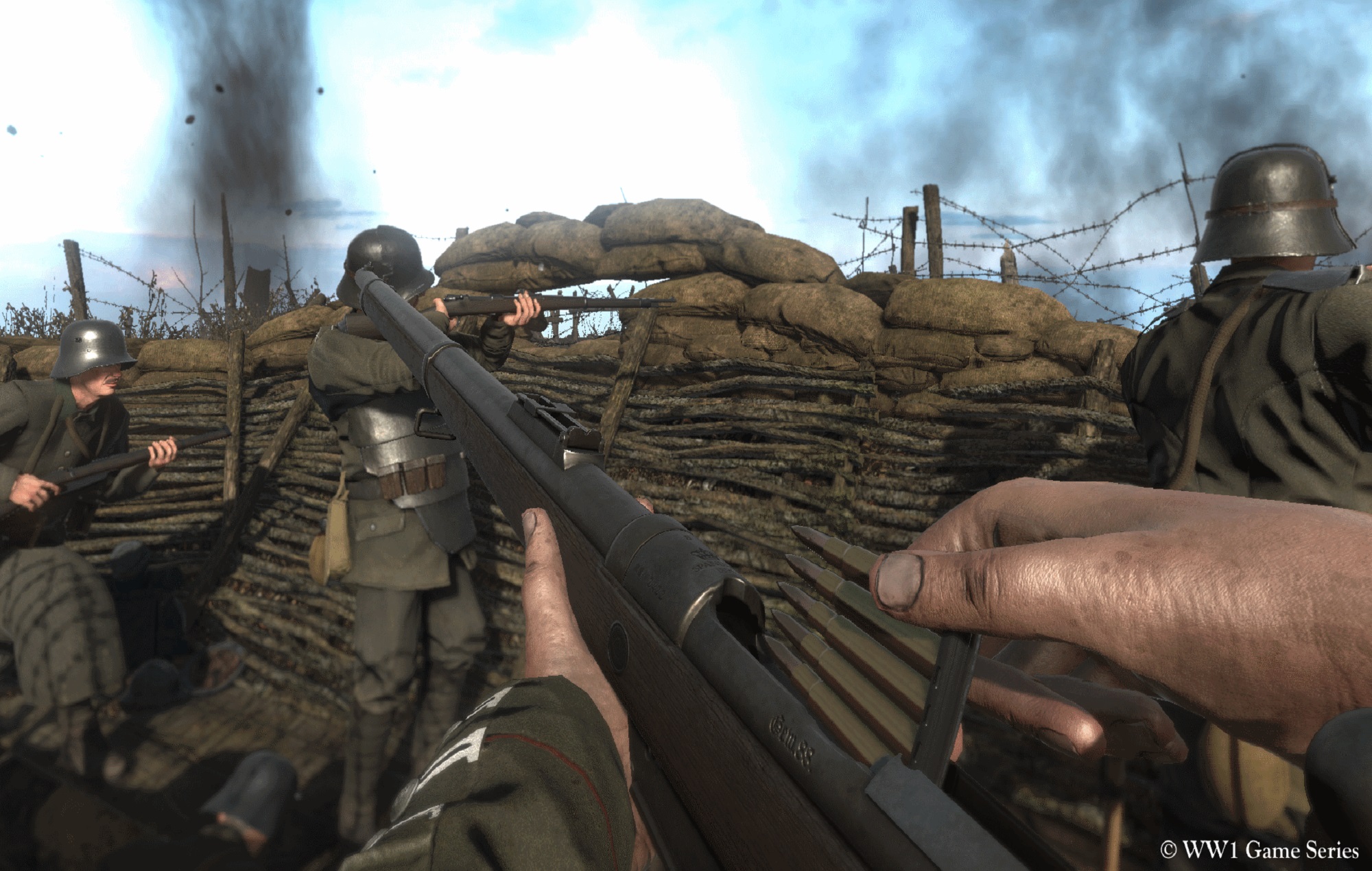 The Epic Games Store has confirmed its next free games with Defense Grid: The Awakening and Verdun being added.

The latest games will become available on the PC storefront from July 22 until July 29, replacing Obduction and Offworld Trading Company.

Launched in 2008, Defense Grid: The Awakening is a tower defence game from Hidden Path Entertainment. Verdun, on the other hand, is a first-person shooter set in WWI. The game was released in 2015 from Black Mill Games and M2H.

Epic previously confirmed that it had given away 103 games in 2020 alone, as it still looks to rival Steam. Users have definitely taken advantage of these offers with an impressive 749 million free titles claimed last year.

“Defense Grid: The Awakening is a unique spin on tower defence gameplay that will appeal to players of all skill levels. A horde of enemies is invading, and it’s up to the player to stop them by strategically building fortification towers around their base,” reads the game’s description.

You still have time to claim Offworld Trading Company and Obduction for free from the Epic Games Store, with both games still available until July 22nd.

Epic recently added basketball player LeBron James to Fortnite as part of the latest edition to the Icon series.

Although it’s not all been good news for the battle royale after an Indonesian minister called for a ban on the game in the country over an allegedly user-generated map that featured a structure resembling a holy Islamic site.

The post The Epic Games Store has confirmed next week’s free games appeared first on Askhiphop.