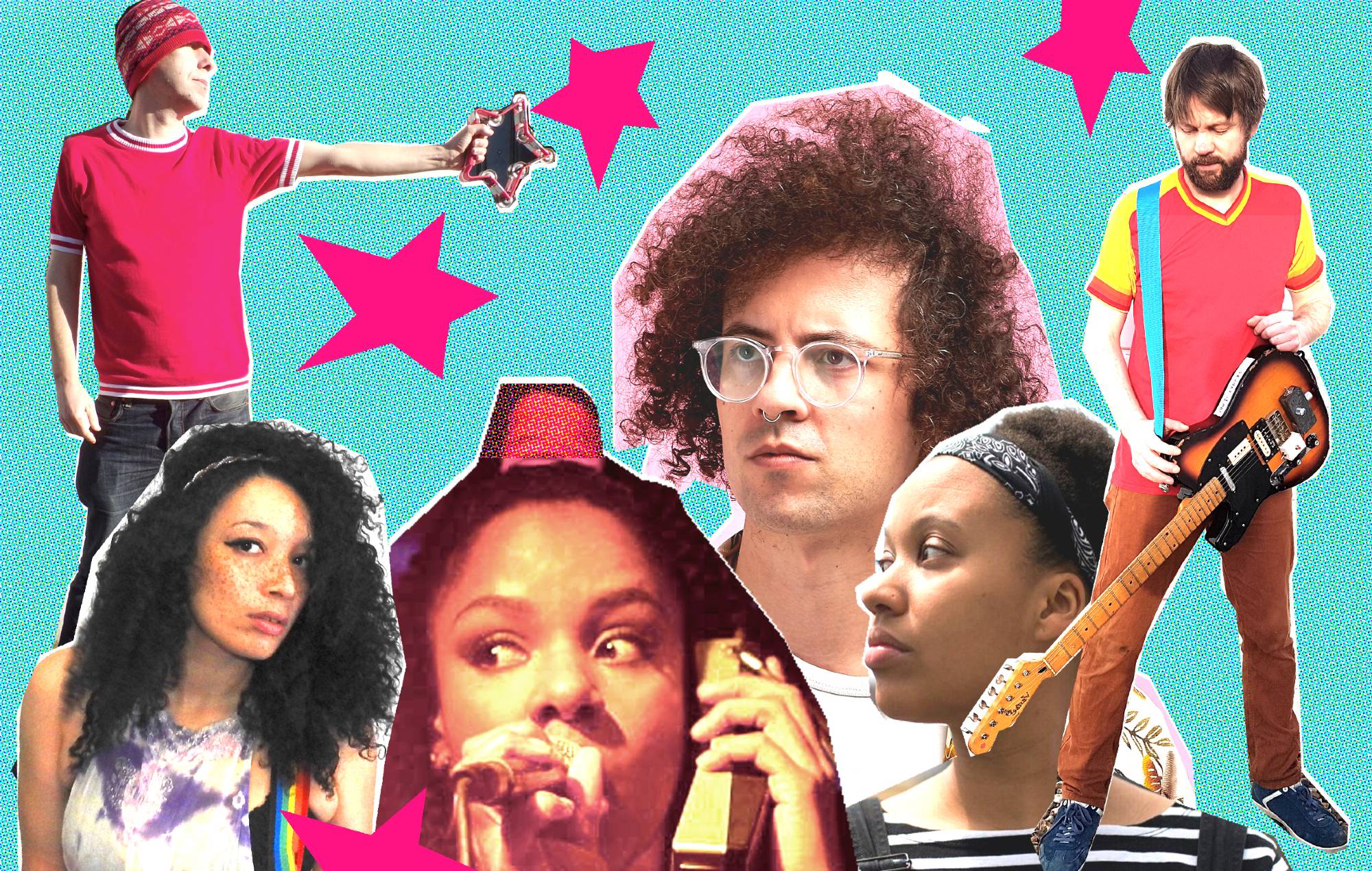 For nearly two decades, The Go! Team’s mastermind Ian Parton has enlisted a rolling ensemble of musicians to bring his homespun kaleidoscopic creations to life. Rarely has the songwriter-producer veered from making kinetic music that promotes philosophical ideals, with call-and-response lyrics and DIY percussion the delivery system for digestible political platitudes. The music, which takes cues from noise rock, hip-hop, Bollywood and nursery rhyme, has differed only noticeably in instrument choices, or a shift to feature melody more prominently.

The latest album from Brighton-based Parton and the gang sticks with the mantra if it ain’t broke, don’t fix it. The detuned experiment ‘I Loved You Better’ might contradict that statement, but even this song borrows ‘Her Last Wave’ and ‘What D’You Say?’, tracks from from 2015 album ‘The Scene Between’. Those songs married Parton’s well-documented love of pitch-bent, distorted guitars with cloudy singing and globetrotting instruments. ‘I Loved You Better’, however, sees him trade protest art for a personal tale. Here, we learn of a woman telling her ex what they’re missing (“One day soon you’ll find out how much I was worth”) amid detuned riffs, junkyard beats and woodwind blasts.

By contrast, ‘Freedom Now’ and ‘Pow’ are quintessential Go! Team protest songs. The former is a lovechild of The Doors and Sonic Youth, replete with police sirens, flutes and organ hums. ‘Pow’ employs another action-packed command (“Get on up / Now move ya feet”) in a brilliant cacophony of old school hip-hop rhymes, cowbell clatters, ‘60s flute hooks and mellotron strings. The lyrics might trade again in vague sloganeering, but the music emanates a spirited, revolutionary feeling.

Hopscotch hip-hop number ‘Cookie Scene’, featuring Detroit rapper IndigoYaj, best showcases the album’s fondness for flute melodies, woven with Indian drone instruments and rosy brass. “Taking over Michican, then going out state / Corrupting Hollywood, all the way to the UK”, IndigoYaj chants with all the confidence The Go! Team instil in listeners.

‘Get Up Sequences Part One’ is a smorgasbord of the band’s output. Rhythm is still the group’s beating heart, this record boasting heady melodies and even more eclectic instrumentation than before (even if previous album ‘SEMICIRCLE’ remains melody king). But it’s hard to find a unifying meaning beyond the beautiful noise or any indication, really, of what a band that’s cut‘n’spliced a plethora of sounds and genre has left to say or do. Perhaps a part two will answer. 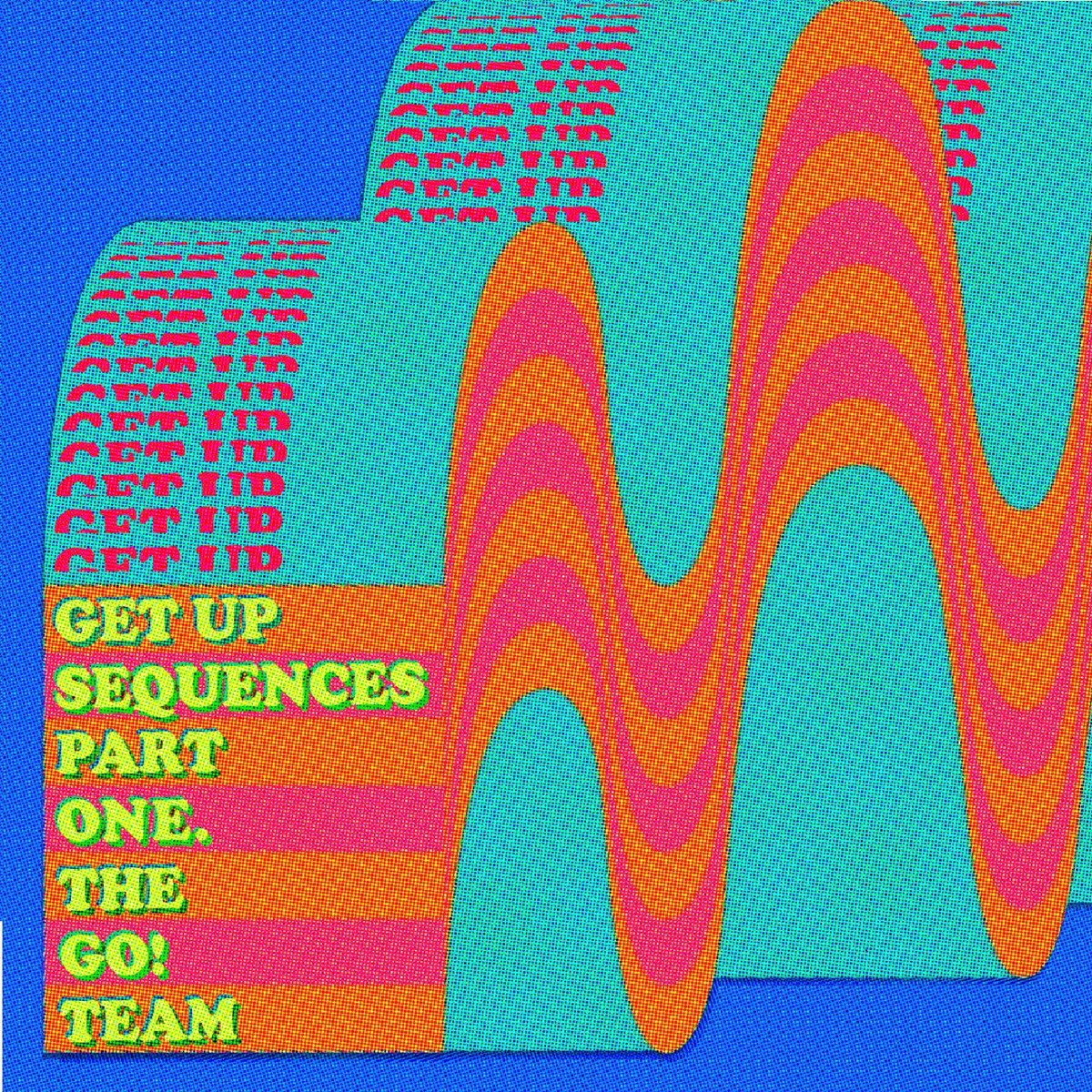 The post The Go! Team – ‘Get Up Sequences Part One’ review: cut‘n’spliced sonic adventures appeared first on Askhiphop.