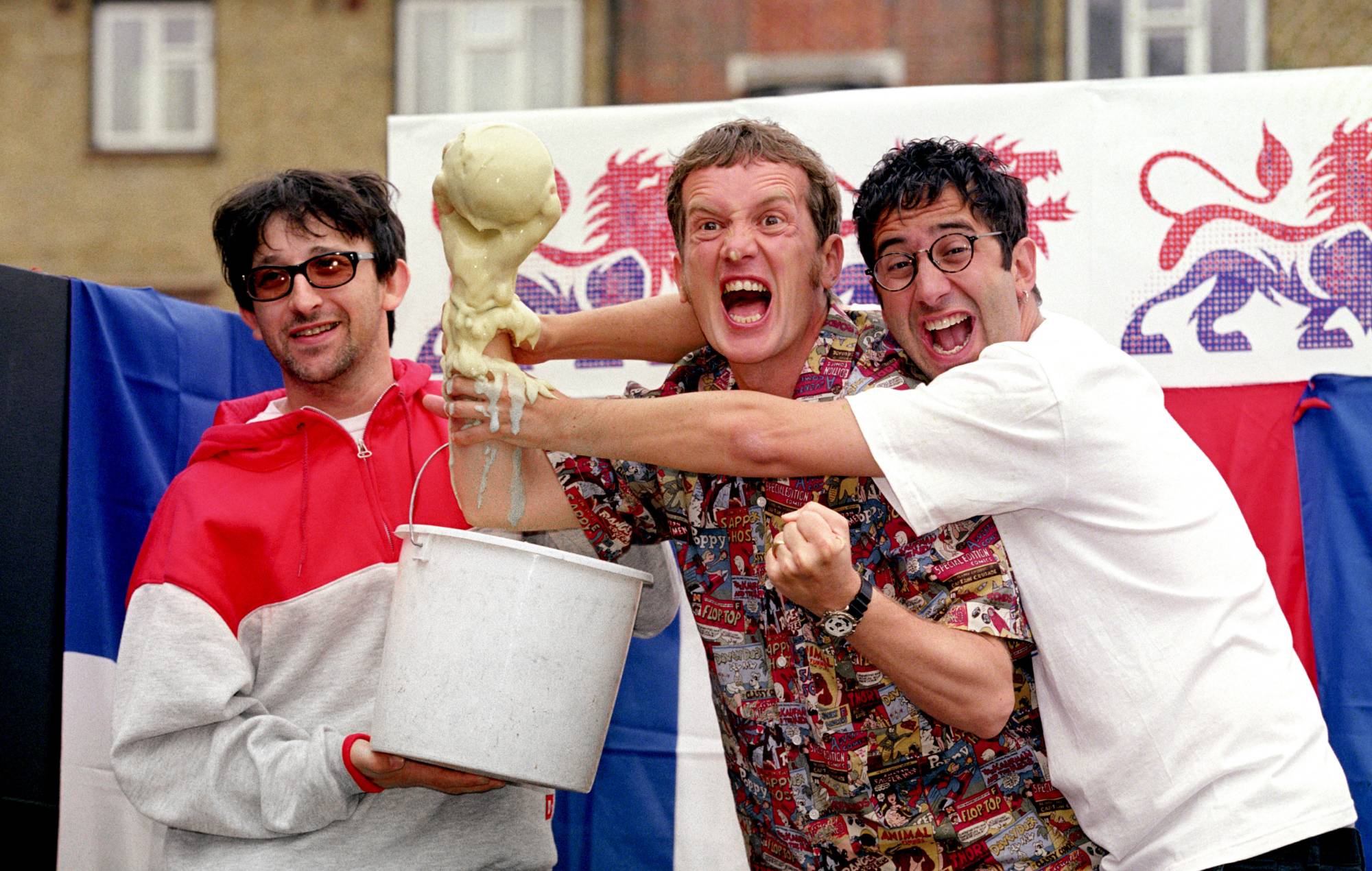 The Lightning Seeds are set to play a last-minute London gig tomorrow lunchtime ahead of the final of Euro 2020.

England will play Italy in the final of the tournament at Wembley Stadium in London tomorrow night (July 11) at 8:00pm, marking the first time the men’s team have made a major tournament final since winning the World Cup in 1966.

The band will take to the stage for a 30-minute set at the 229 venue at 1pm BST tomorrow, with the show coming in aid of The National Lottery’s Revive Live grassroots music campaign. During the show, they will be joined by David Baddiel and Frank Skinner for a run through of their iconic football anthem ‘Three Lions’.

The track, originally written for Euro ’96, has become the defining song of the England team in every major tournament since. Lightning Seeds played the track on last night’s (July 10) edition of The Last Leg, joined by the comedians.

Get all the info and ticket details for tomorrow’s show below:

Delighted to announce we will be performing a 30 minute set tomorrow in @229thevenue London before being joined by @Baddiel and @FrankOnTheRadio on stage. Tickets available here https://t.co/uIAmcKwEw5

“We are delighted to be supporting a campaign that is backing so many small music venues up and down the country,” The Lightning Seeds’ frontman Ian Broudie said of the show in a statement.

“It’s in venues like 229 that bands hone their craft and learn how to entertain an audience. It’s great to be back out playing in front of live audiences and brilliant to be back on a stage with Frank and David in the biggest day for English football since 1966.”

Skinner added: “Football’s coming home and live music is going out again. It’s a brilliant double whammy and I guess a live Three Lions sums it up. Great times!”

Broudie also recently reflected on 25 years of ‘Three Lions’ and revealed the secret behind its enduring popularity.

“People walk past my window late at night singing it, it just makes me smile,” Broudie said. “There’s a certain poetic symmetry, 25 years on, same venue [Wembley], there is something. You like to feel there’s a wind blowing on your side.”

Watch the Askhiphop guide to how ‘Three Lions’ was written, and how it became the cultural phenomenon it is today, above.