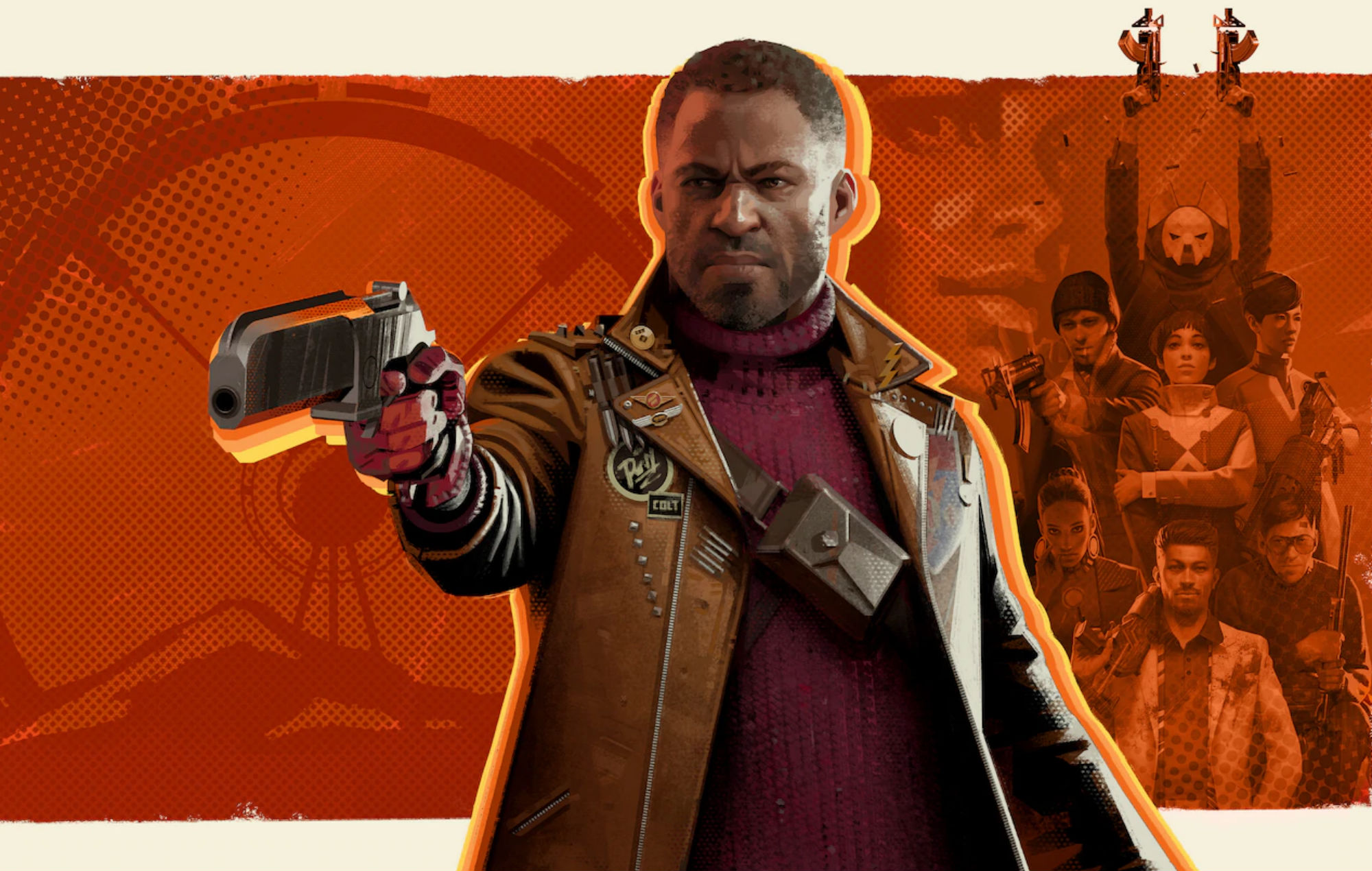 Sony has announced the next State of Play livestream will arrive on Thursday, July 8 and will showcase an extended look at Deathloop.

As detailed in the latest PlayStation Blog post, Sony will be showing off approximately 30 minutes of indie and third-party updates, including the upcoming Arkane Studios title.

In the new footage of Deathloop, an extended look at the use of Cole’s abilities will be revealed as well as how he will traverse the environment of Black Reef. No further details regarding other games have been confirmed for the livestream.

A new State of Play arrives this Thursday. Tune in for a Deathloop gameplay deep dive, plus lots of updates on indies and exciting third-party games. https://t.co/oCn4suuAuu pic.twitter.com/KCP0WfHGYX

However, Sony noted in the blog post that the showcase will not include updates on the next God Of War, Horizon Forbidden West or the next generation of PlayStation VR, so fans will know what not to expect.

The previous State of Play showcase from May revealed the first gameplay footage for Guerrilla Games’ Horizon Forbidden West. The footage showed off protagonist Aloy swimming, gliding and taking down enormous machines while the cinematics touched on the narrative details for the sequel.

In a separate interview, Guerrilla developers confirmed that the player will be able to climb everything in the environment without being held down by restrictions.

Elsewhere, Bethesda recently revealed the next Arkane Studios game during E3 2021, Redfall. Here’s everything we know about the open-world co-op FPS so far.

The post The next Sony State of Play livestream arrives this week appeared first on Askhiphop.