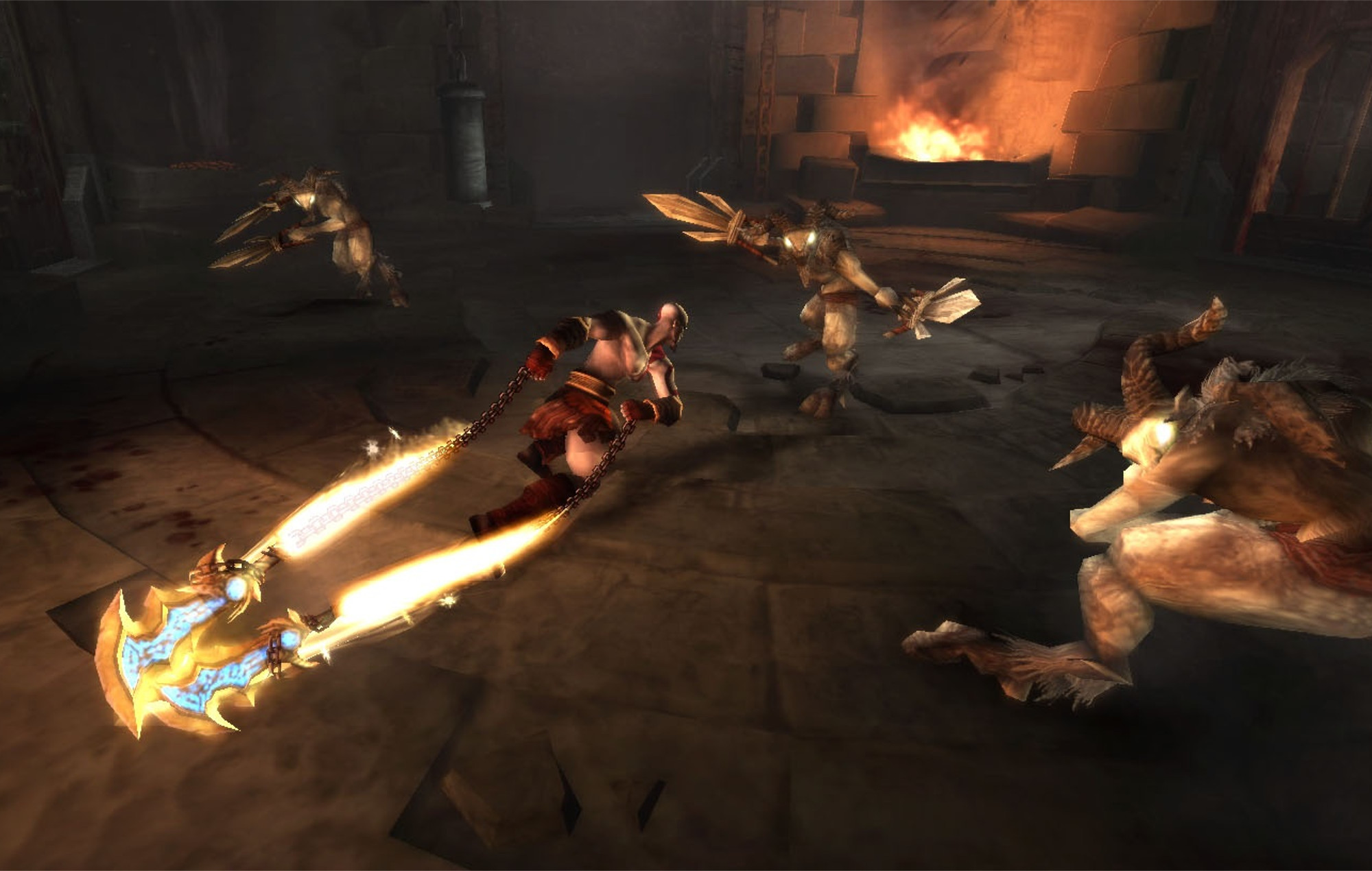 The PSP online marketplace closes today, but users can potentially still purchase games through a PS3 or PS Vita.

Users will no longer be able to purchase games on their PSP directly or purchase DLC for those games. However, users will still have access to their download list, from which they can obtain any previously purchased game.

The store availability on the PS3 and PS Vita means that those devices can be used to purchase content for the PSP and then users can hopefully use their download list to install them.

Sony originally announced that they would be closing the PSP, PS3, and PSVita marketplaces back in March. This would have removed over 130 games from being available to purchase at all. Fan outcry lead to Sony changing its plans and instead only closing the PSP marketplace.

Jim Ryan updated the planned discontinuation in a statement on PlayStation.blog.

“Recently, we notified players that PlayStation Store for PS3 and PS Vita devices was planned to end this summer.” He adds, “Upon further reflection, however, it’s clear that we made the wrong decision here. So today, I’m happy to say that we will be keeping the PlayStation Store operational for PS3 and PS Vita devices. PSP commerce functionality will retire on July 2, 2021, as planned.”

“When we initially came to the decision to end purchasing support for PS3 and PS Vita, it was born out of a number of factors, including commerce support challenges for older devices and the ability for us to focus more of our resources on newer devices where a majority of our gamers are playing on.”

“We see now that many of you are incredibly passionate about being able to continue purchasing classic games on PS3 and PS Vita for the foreseeable future, so I’m glad we were able to find a solution to continue operations.”

In other PlayStation news, an indie dev claimed that it costs at least £18,000 to gain visibility on the PlayStation store.

The post The PSP store has closed but games appear online via PS3 and PS Vita appeared first on Askhiphop.