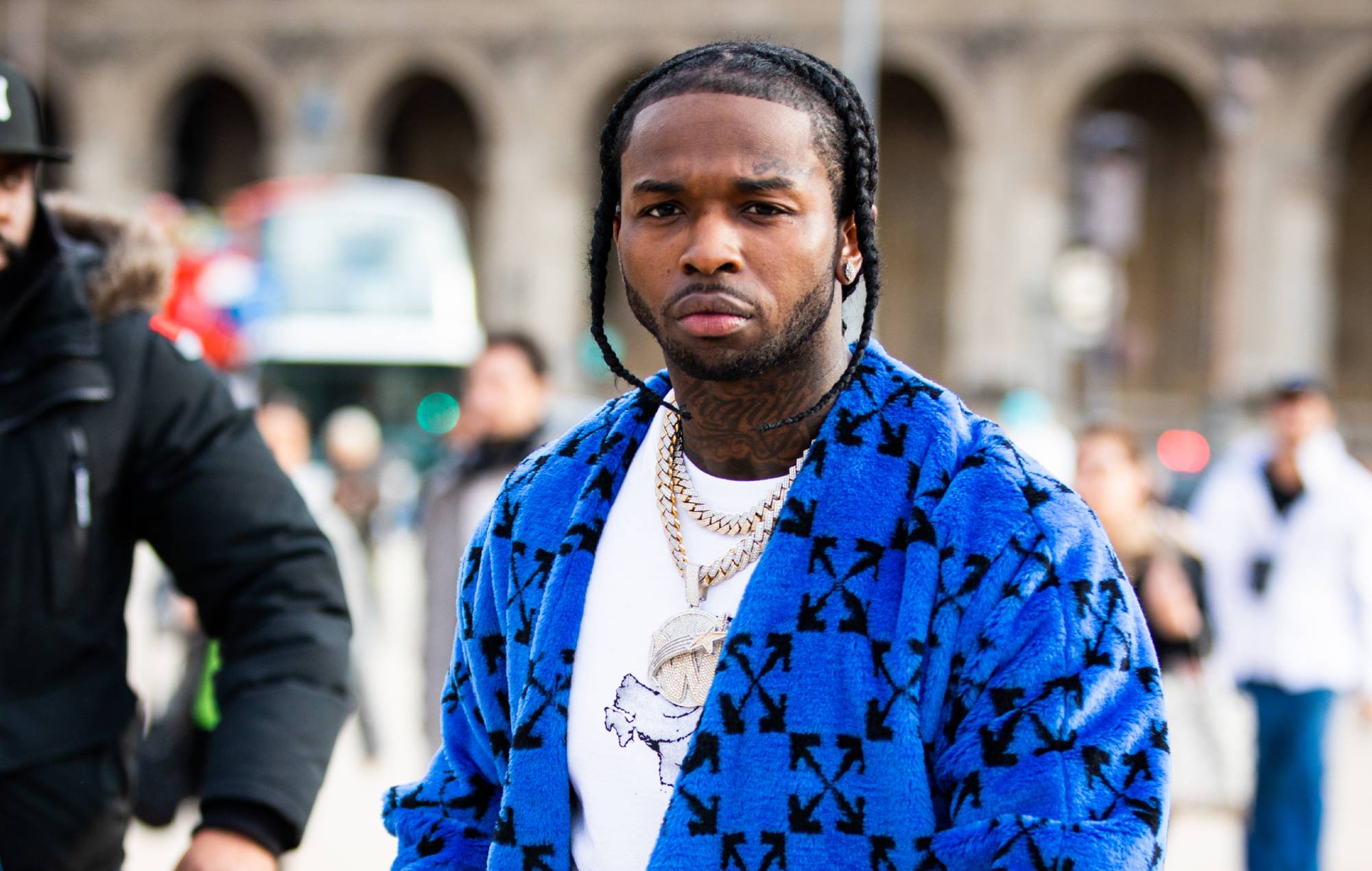 The tracklist for the upcoming posthumous Pop Smoke album ‘Faith’ has been announced.

The record will be the second posthumous studio release from the late rapper, real name Bashar Barakah Jackson. Smoke died at the age of 20 after he was shot during a home invasion in LA in February 2020.

‘Faith’ will follow on from July 2020’s ‘Shoot for the Stars, Aim for the Moon’, and the tracklist for the album has now been shared ahead of its release on Friday (July 16) via Victor Victor Worldwide/Republic.

Comprising of 21 songs, including the already-released ‘Outro’, you can see the tracklist for Pop Smoke’s ‘Faith’ below, as well as the album artwork.

The list of guest features on ‘Faith’ has yet to be officially confirmed, though Dua Lipa is among the rumoured collaborators on the record after she shared an apparent teaser for the album last week.

Migos rapper Quavo told Askhiphop last month that he was working on a set of unreleased songs he recorded with Pop Smoke prior to his death.

“We’re still going to use [those songs] and drop them,” he said. “We had started working on it in London with DJ Mustard.”

The post The tracklist for Pop Smoke’s ‘Faith’ album has been announced appeared first on Askhiphop.