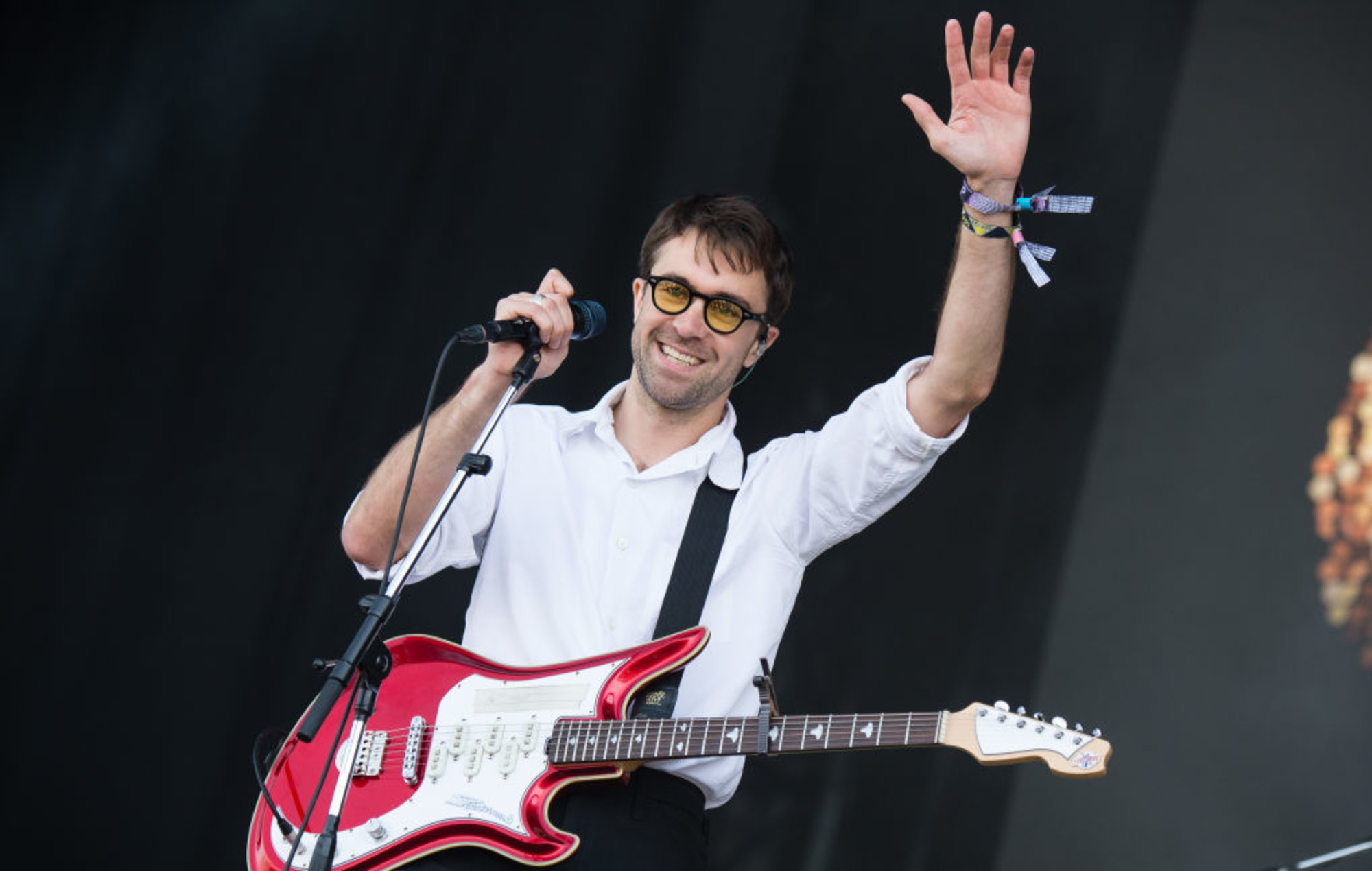 The Vaccines have announced details of their first UK gig in two years – they’ll play London this month with The Snuts as support.

The show, taking place at the Kentish Town Forum on July 26, comes a week after the UK government is set to scrap all COVID-19 restrictions, paving the way for the full, unrestricted return of live music.

“Not only have we missed playing shows more than anything, we’ve missed each other,” The Vaccines’ Justin Young said in a statement. “This will be the first time we’ve all been in the same room since December 2019 and we can’t wait to celebrate with you on the station we grew up worshipping.”

Tickets for the show, presented by Radio X and Barclaycard, go on sale at 9am BST on Friday July 16 here.

The new gig comes ahead of the release of The Vaccines’ fifth album ‘Back In Love City’, which was announced earlier this month and is set to land in September.

Set for release on September 10, the fifth album from the London band was recorded at Sonic Ranch in El Paso, Texas and produced by Daniel Ledinsky, known for his past work with Tove Lo, Rihanna and TV On The Radio.

Frontman Justin Young said the record is inspired by his experiences of a house swap in Los Angeles as well as Ridley Scott’s futuristic interpretation of the same city in Blade Runner.

“In some obvious ways we’re more connected than ever,” Young explained. “But we’re also more polarised than we’ve been for 100 years and the world is getting colder. What if there was a place where love and other emotions had run dry – but you could go to Love City to get them?”

After the special London show, The Vaccines will head out on a short UK instore tour in September, around the release of the new album.

The post The Vaccines announce London show this month with The Snuts appeared first on Askhiphop.