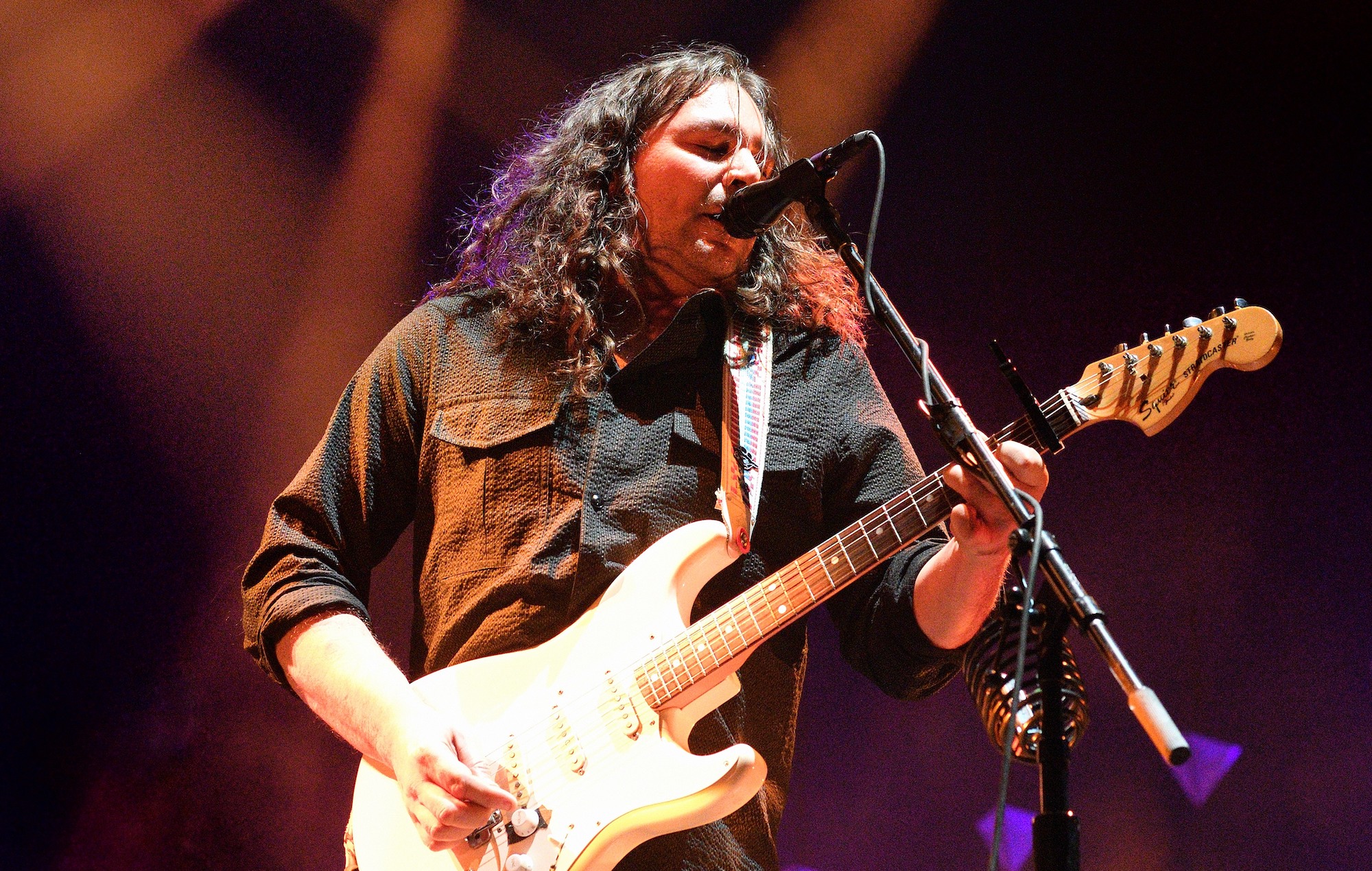 The War On Drugs have reportedly been filming a new music video, according to a new post on Reddit.

The band, led by Adam Granduciel, are said to have been filming in a barn somewhere in the US.

They included a screen grab from Facebook of someone posting photos from the supposed shoot. “Fun film shoot in our barn today for an upcoming album release by Adam Granduciel, and his band, The War On Drugs,” the caption read.

“Our friend, Emmett Malloy, directed. Weston worked as a production assistant. I like this band a lot.”

Malloy previously worked with the band on the music video for their 2017 song ‘Pain’. It is unclear who the Weston referred to in the post is.

In November 2020, Granduciel gave an update on the band’s next record. “In March I would’ve told you it was 80 per cent done, and now looking back it was actually 40 per cent done,” he said. “Some songs have been reimagined since, which has been a blessing. Some songs have had just one more layer of mud removed from them.”

The group premiered the new song ‘Ocean Of Darkness’ during a remote-recorded appearance on The Tonight Show starring Jimmy Fallon last year. The frontman also shared previews of three songs on an Instagram Live stream in March 2020. The tracks were titled ‘Victim’, ‘I Don’t Wanna Wait’, and ‘Harmonious Dream’.

The War On Drugs last released music with their fourth album ‘A Deeper Understanding’ in 2017. In a four-star review, Askhiphop said: “These songs revel in their spaciousness, like three- minute drivetime anthems from 1986 set free from their radio edits to muck around with 2017’s oddest noises for seven minutes at a time. Granduciel’s music is such a sumptuous wallow we don’t mind moving forward by the inch.”

The post The War On Drugs have reportedly been filming a new music video appeared first on Askhiphop.