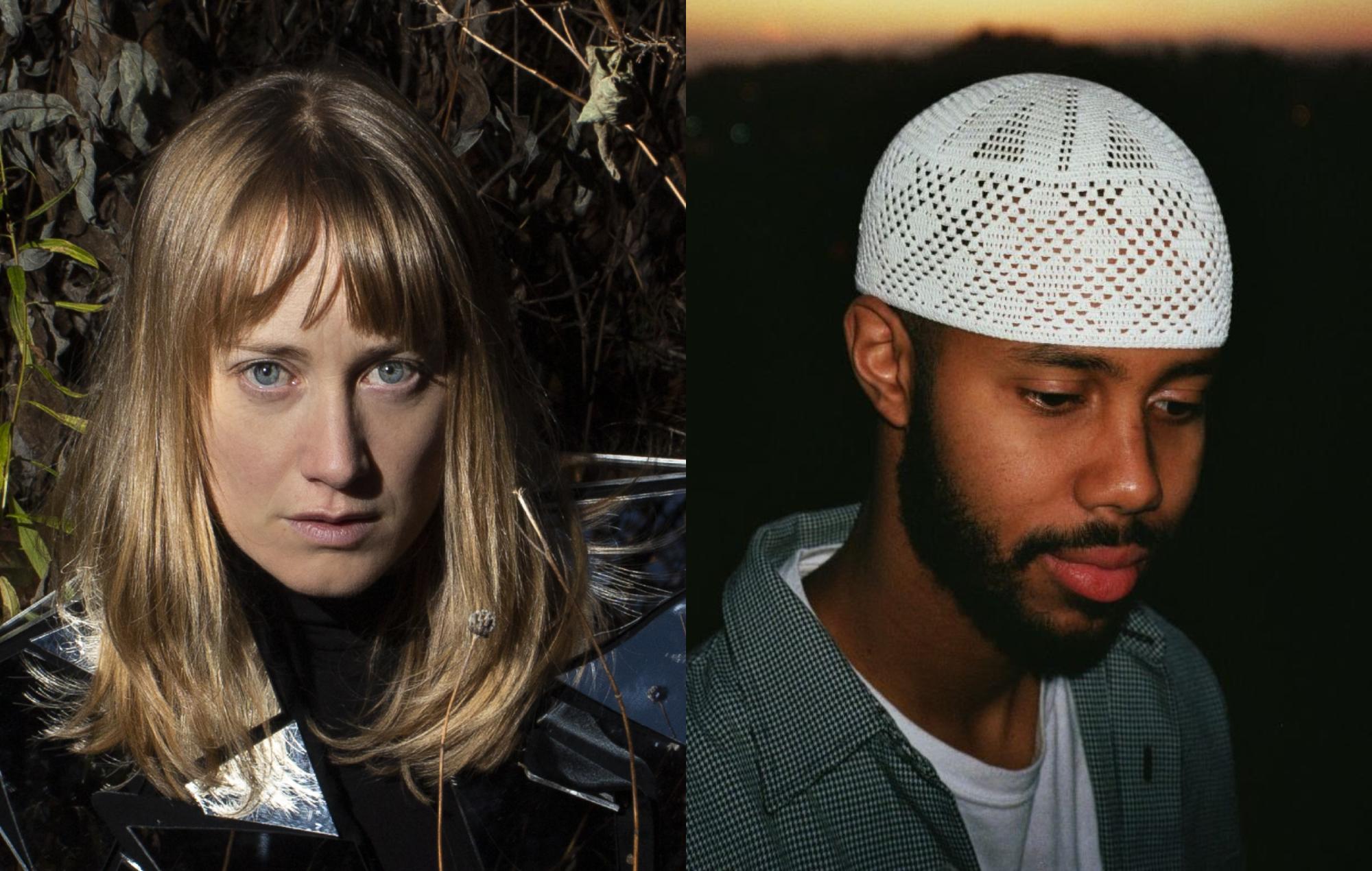 The shortlist for the 2021 Polaris Prize has been revealed after the longlist was shared last month.

The Weather Station, Mustafa, Cadence Weapon and more are up for the gong, which is awarded annually for the best Canadian album of the year.

This year the ceremony will not have an in-person gala due to the ongoing coronavirus crisis. The winner will be revealed on September 27.

See the full shortlist below:

The winner of last year’s Polaris Prize was Montreal-based experimental rapper Backxwash. She received the honour for her debut studio album ‘God Has Nothing to Do with This Leave Him Out of It’.

“I think all my music was missing was a personal story, and I was afraid to put that on the record,” the rapper said when accepting the prize – her win marking the first time a Black transgender artist had received the prestigious award.

“I just pulled the lever, and just put that on the record, and expressed myself as honestly as possible.”

Other artists to win the Polaris Prize since its inception in 2006 include Caribou, Fucked Up, Arcade Fire, Feist, Godspeed You! Black Emperor and Kaytranada.

The post The Weather Station, Mustafa and more shortlisted for 2021 Polaris Prize appeared first on Askhiphop.