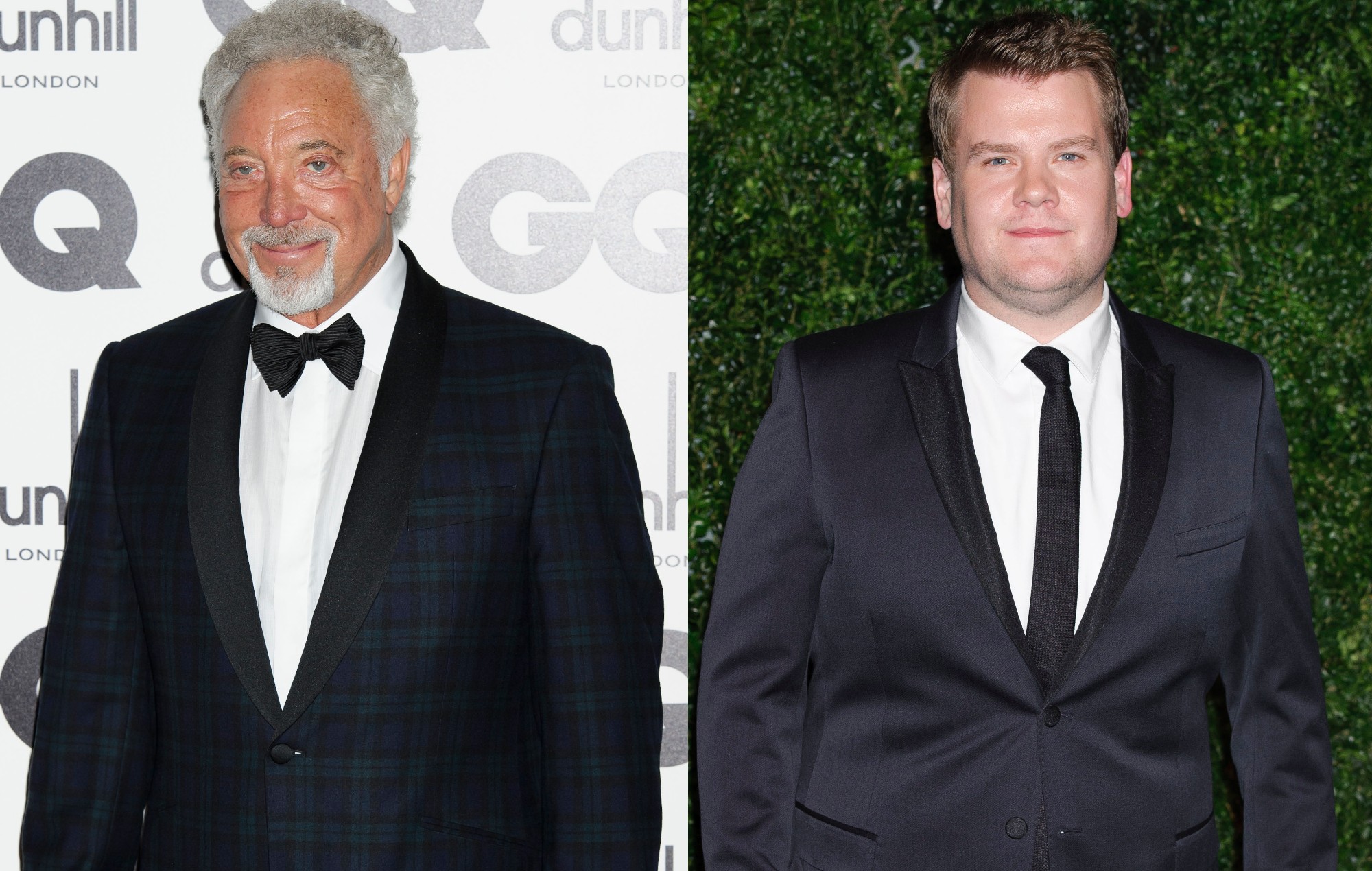 As per The Sun, Jones has been spotted on the show’s set in Cornwall with Corden.

“There is a huge buzz in Cornwall at the moment as word soon spread about James filming his new show,” a source told the paper. “Since it doesn’t look like Gavin & Stacey will be back for a while, fans are intrigued to see what James has got up his sleeve with this new project.”

They added: “Obviously there’s the Welsh connection in that show – so it’s an interesting curveball that Sir Tom has been filming with James for Mammals.”

Sally Hawkins and Humans actor Colin Morgan join the pair for the show, which according to IMDb is “reportedly a comedy drama series about the challenges of marriage”.

In a statement, co-creator Jez Butterworth said: “A good marriage is the most magical thing. In a world of eight billion, you’ve found the one who gets you, ignites your body and soul. Who allows you to grow and flourish. Who gives you the spark, the confidence to become you. You’re also never going to have sex with anyone else, ever, and then you’re going to die, and be dead forever.”

A launch date for the six-part series is yet to be confirmed.

In April, 81-year-old Jones became the oldest man to have a number one album in the UK.

Elsewhere, Corden has teased the return of Gavin and Stacey.

“As it stands there aren’t any plans to do more, but that’s not to say that there isn’t the want or the inclination to do one,” Corden told Zoe Ball on Radio 2.

He continued: “When we wrote that last special we never thought whether we’d make another, but that special ends on such a…it ends so open I think it would be a shame to leave it there.”