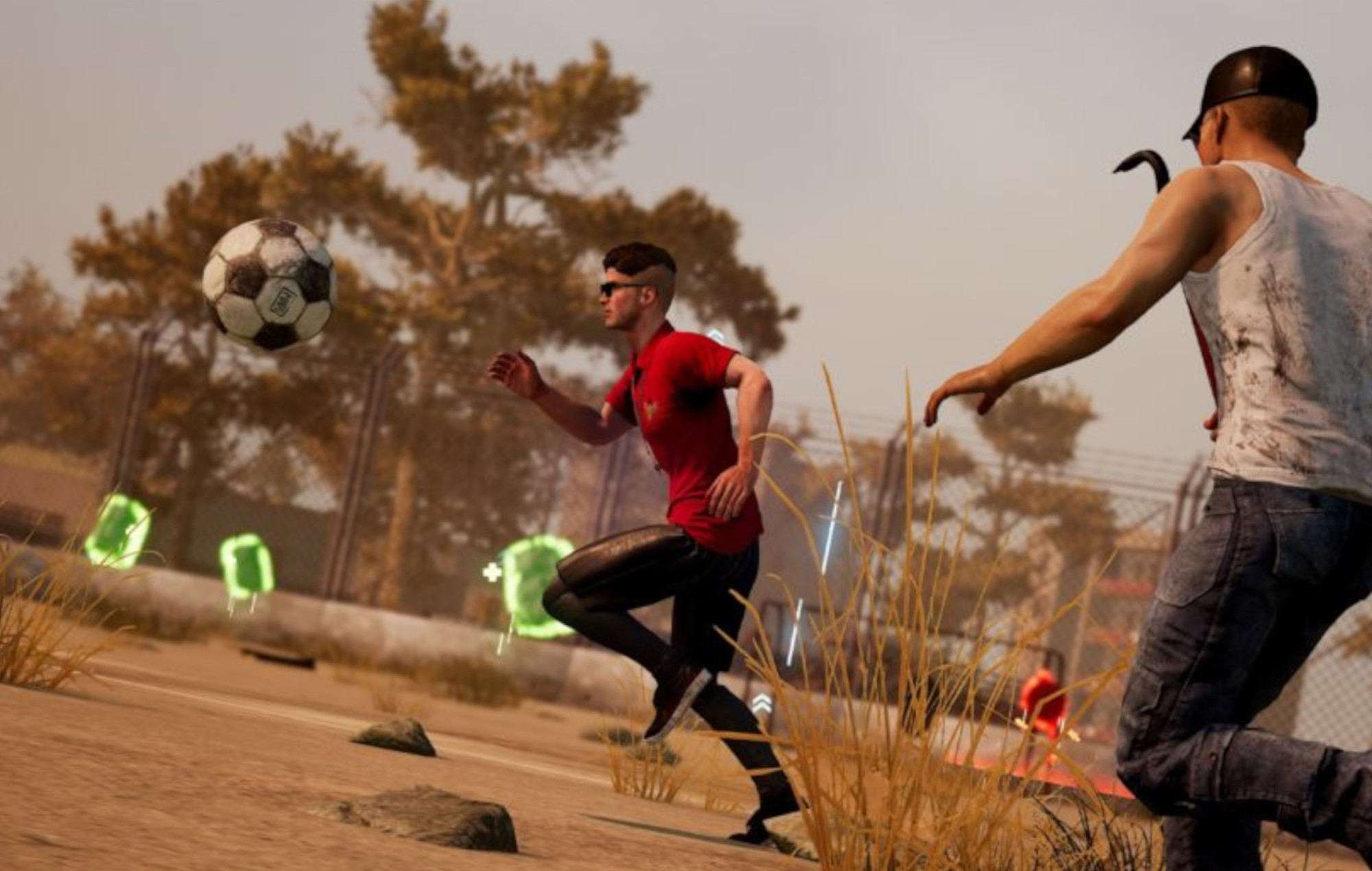 PUBG Corp has introduced a new limited-time mode where players will compete to score goals instead of kills.

A new mode has been added to PlayerUnknown’s Battlegrounds as part of the experimental LABS events. The new mode, Futsal, focuses on trying to score goals. However, this is still PUBG, so some combat is to be expected.

One surprising addition is the inclusion of Premier League player “Sonny” Heung-Min Son. The player who scores the most goals during a match can transform into the footballer. This will provide them with an extra speed increase until the end of the match or until someone else takes the lead.

Two teams of four will be dropped into a map filled with zones. These zones provide different benefits and twists.

Son is here to win yet another game. This time it's on the Battlegrounds.

There will also be a special event to celebrate the collaboration, so check out the event details at https://t.co/55Nvr2GjGh. pic.twitter.com/gnP6faUC6W

The buff zone will give players a random buff type when they enter it. The options are increased health and speed. These buff zones also contain random melee weapons, with a low chance to spawn a sawn-off shotgun with two shells.

These buffs and weapons will give each player a certain role, whether attacking the ball or attacking other players. The PUBG mode does not contain a goalie, instead allowing players to pick up a shield when inside the penalty zone. If the player leaves the penalty zone, then the shield is lost, and a new one will need to be picked up.

The mode is available now and will be playable until August 2.

Age Of Empires III is getting an African themed DLC next month, which adds two new civilisations to the RTS.

The post Transform into a Premier League footballer and score goals in ‘PUBG’ appeared first on Askhiphop.