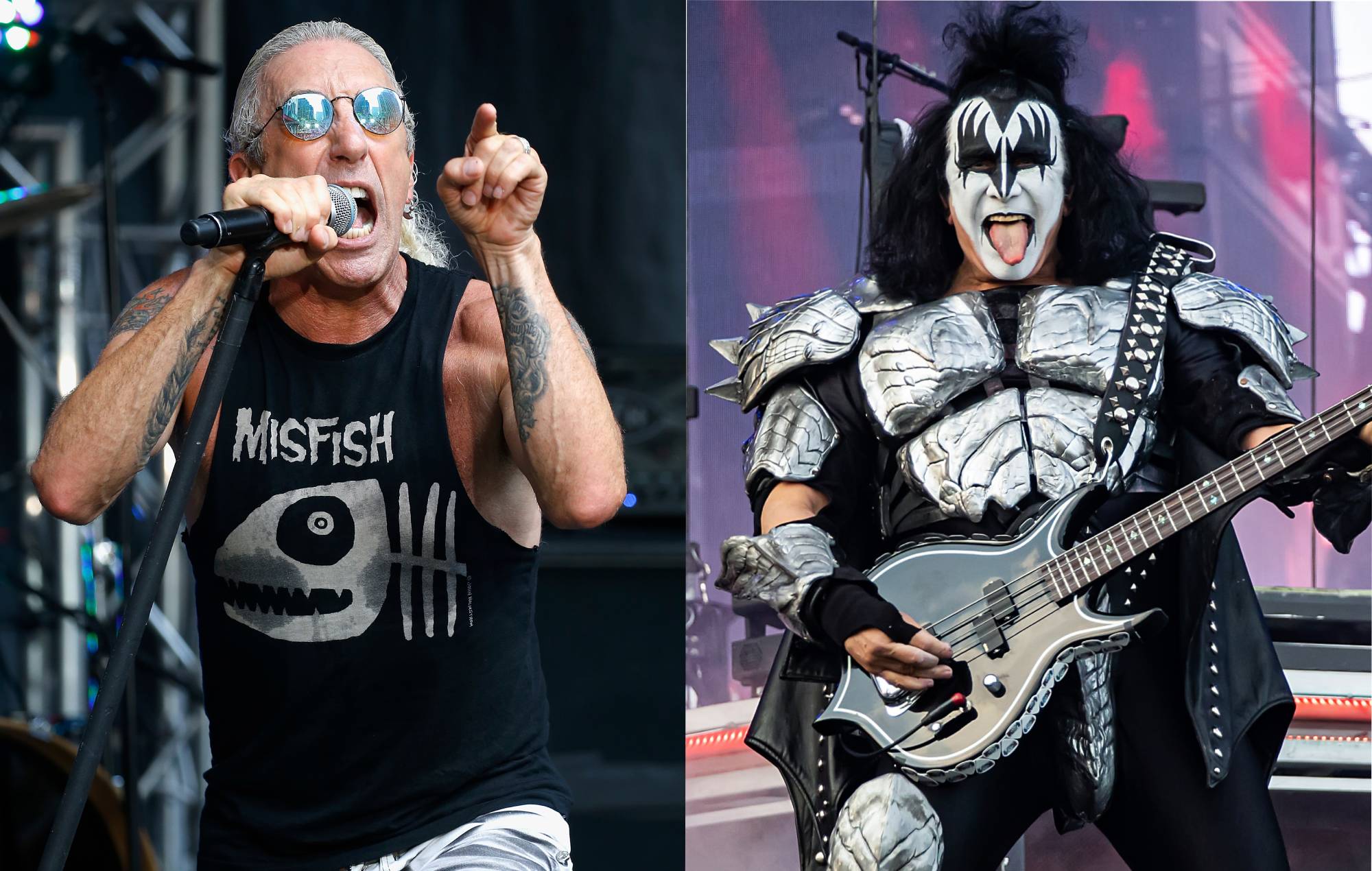 The KISS bassist first courted controversy with the comments in 2014, and doubled down on the remarks in a new interview which arrived in January.

He went on to suggest that popular bands exist, but that doesn’t mean they’re “iconic and legacy and for all-time”.

However, Snider has now dismissed the comments as “selfish”.

He told the Appetite For Distortion podcast: “Nothing makes me crazier than the words ‘rock ‘n’ roll is dead.’

“When Gene Simmons says (he puts own an imitation of Simmons’ voice), ‘Let me tell you something, there’s no Bob Dylans or Jimi Hendrixes…’ No, you’re just not looking.”

Praising his children for keeping him informed about the latest musical trends, Snider went on: “They have kept me aware of not only that there’s new music but there’s great music… The talent and passion (is out there)… because it’s pure passion now.

“These young kids don’t have a hope of getting rich doing it. Their best hope is that maybe we make enough money selling CDs and t-shirts after the show to get to the next fucking gig.

“In fact, it is not quite so cut and dried. Simmons has never denied or changed his frequent assertion that ‘rock is dead’ but he isn’t actually denying that the talent is out there, he is saying something quite different.”

Alice Cooper similarly dismissed Simmons’ comments earlier this year, telling Askhiphop that “Rock’n’roll is outside looking in right now, and that gives us that outlaw attitude”.

Meanwhile, Simmons recently spoke out about some of his former KISS bandmates, saying that “they continue to make really bad choices”.

Speaking in a new interview, the bassist and co-lead singer discussed the lack of involvement of Peter Criss and Ace Frehley in KISS’ new documentary Biography: KISStory.