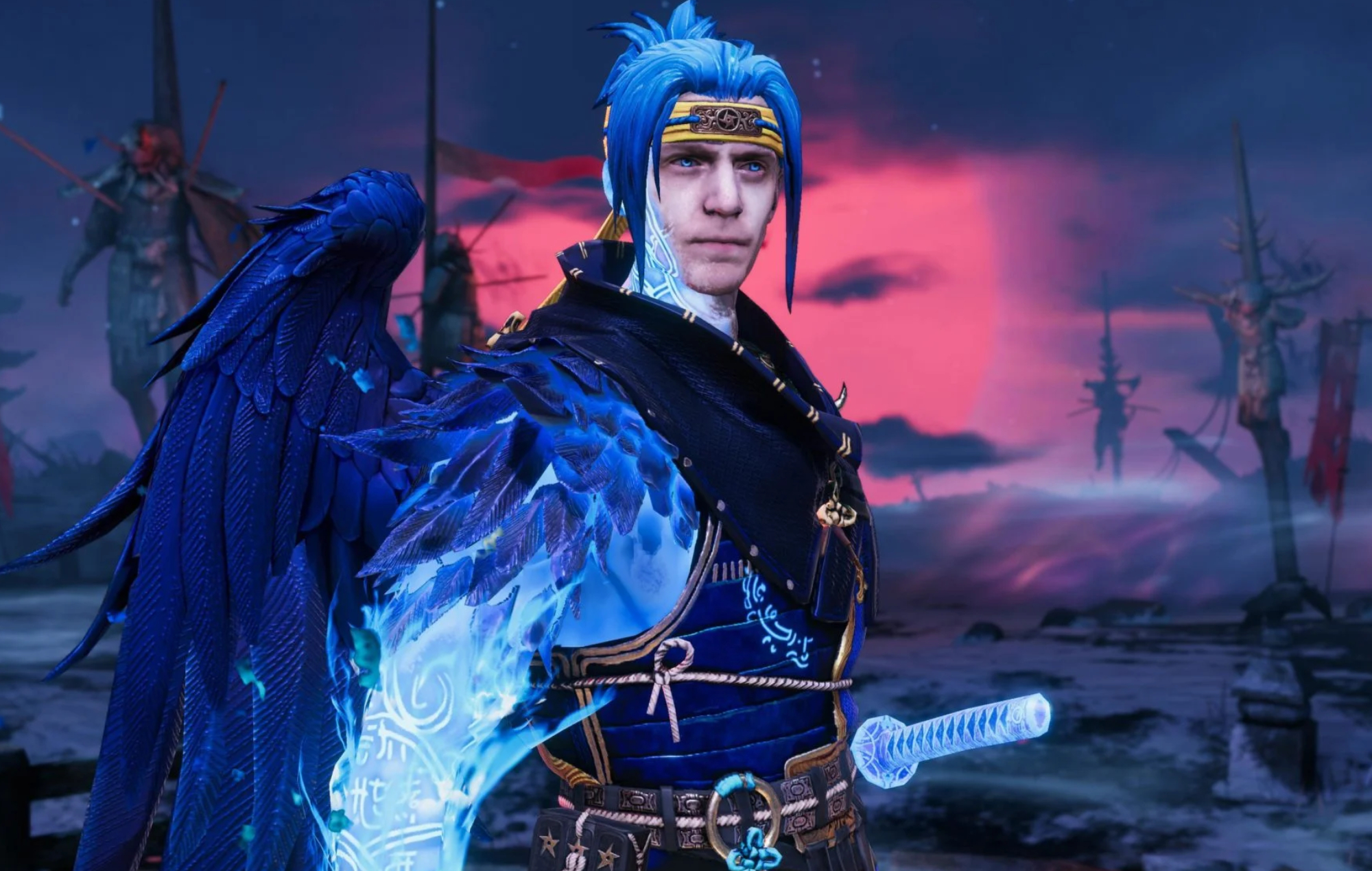 RAID: Shadow Legends developer Plarium Games announced the partnership yesterday, confirming that Ninja would join the game as a playable character on July 16.

Players can download the character for free, provided they play a minimum of seven days over three months following Ninja’s release. At the end of the three-month period, Ninja’s character will no longer be available.

Plarium Games vice president of marketing Naom Sagie commented on the partnership in a prepared statement: “Ninja isn’t just an amazing addition to our Champions because of his positive impact to the gaming industry—he has his own unique skill sets and special attacks that will be an incredible asset to any player’s roster.”

“Ninja will bring his fans along for the ride as he explores RAID with his new character across a series of exciting livestreams,” added Sagie.

Ninja’s character design in RAID: Shadow Legends includes a katana and a bow, along with a ninja-like outfit. He also has only one wing, which refers to one of the streamer’s favourite characters, Sephiroth, who is also referred to as the One-Winged Angel.

The streamer will reveal more about the character next week in a special Twitch livestream on July 19. Ninja will detail the character’s design influences, statistics and unique special abilities.

Ninja is considered one of the most successful video game streamers because of his sponsorships with Adidas and Red Bull businesses.

He originally started streaming with Halo 3 in 2009, but in recent years he is most known for streaming the battle-royale game Fortnite. Ninja has 16.8million followers on Twitch, making him the most followed streamer on the platform.

Ninja has previously made headlines for his refusal to stream with women and using a racial slur live while streaming.

RAID: Shadow Legends is a free-to-play RPG strategy game that was released for mobiles in 2018. A PC port of the title released earlier this year.

The new map, titled DeSalle, is currently available for PC players through the game’s test servers. A console release is expected later this summer.