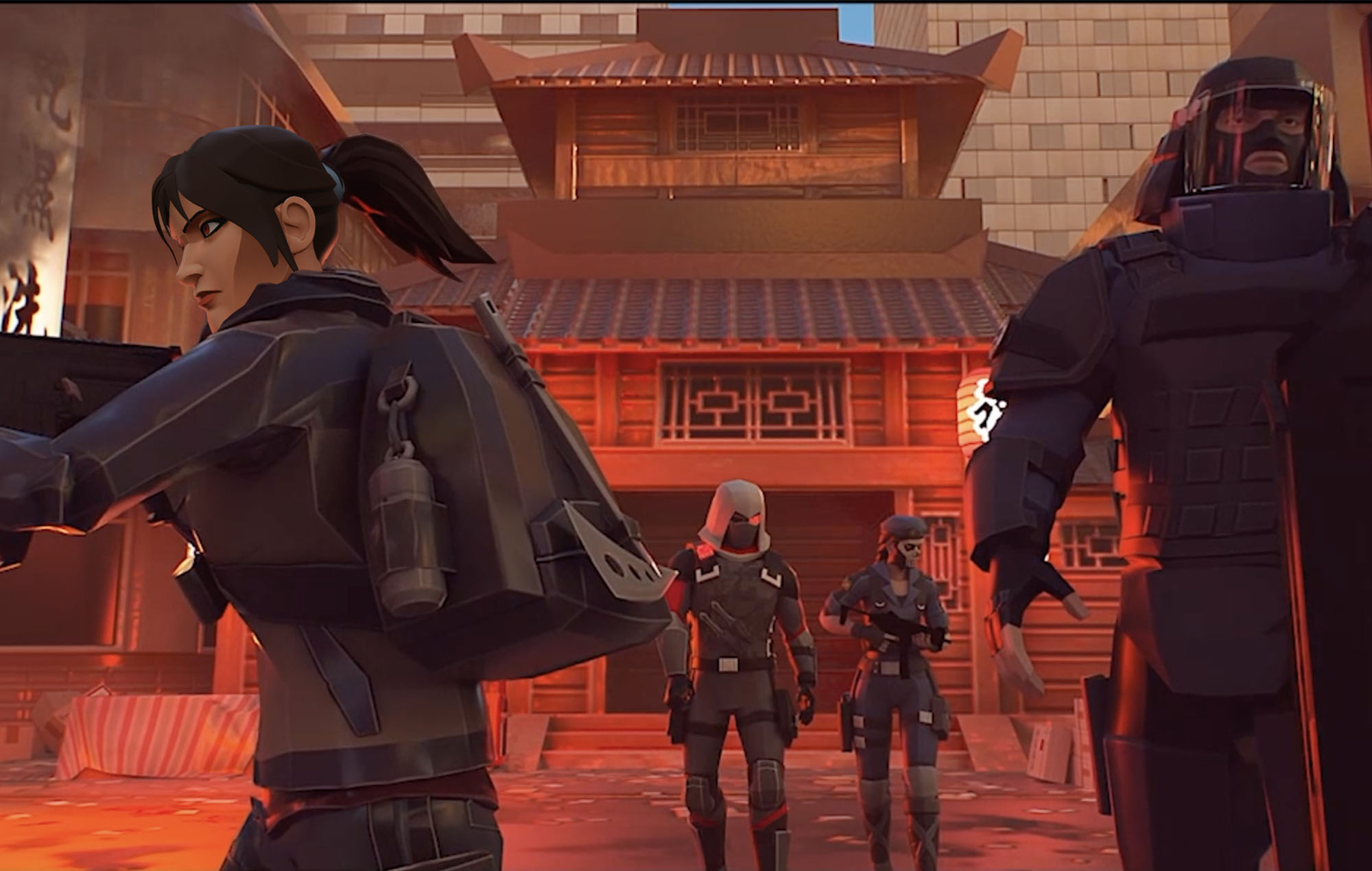 Ubisoft has announced that its mobile game, Tom Clancy’s Elite Squad, will be closing down on October 4, 13 months after it first launched.

The news was announced on the game’s official site with the caption “The Story Ends”, explaining that there will be no new content following this week’s update.

The blog post explained that the game was “no longer sustainable” despite the development team investigating several avenues to keep it going. “We want to assure you all that we really gave it our best, especially with big updates like Season 2, and it was a truly rewarding experience to work with you, our passionate community!” explained the team adding that they hoped players had enjoyed the game as much as “we have enjoyed making the game”.

There was controversy for the game early on when there were accusations that it had used a raised fist as a symbol for the game’s villain when such imagery was linked to Black Lives Matter. That led to a Twitter-based apology from Ubisoft.

While it’s probably a coincidence with timings, the closure news surrounding Tom Clancy’s Elite Squad swiftly follows the announcement of another Tom Clancy project – XDefiant – which is set to offer its first closed playlists from August 4.

It also follows news that Ubisoft is still primarily targetting premium game releases, with only 20% of titles planned to be free-to-play.

The post Ubisoft is closing down ‘Tom Clancy’s Elite Squad’ after 13 months appeared first on Askhiphop.