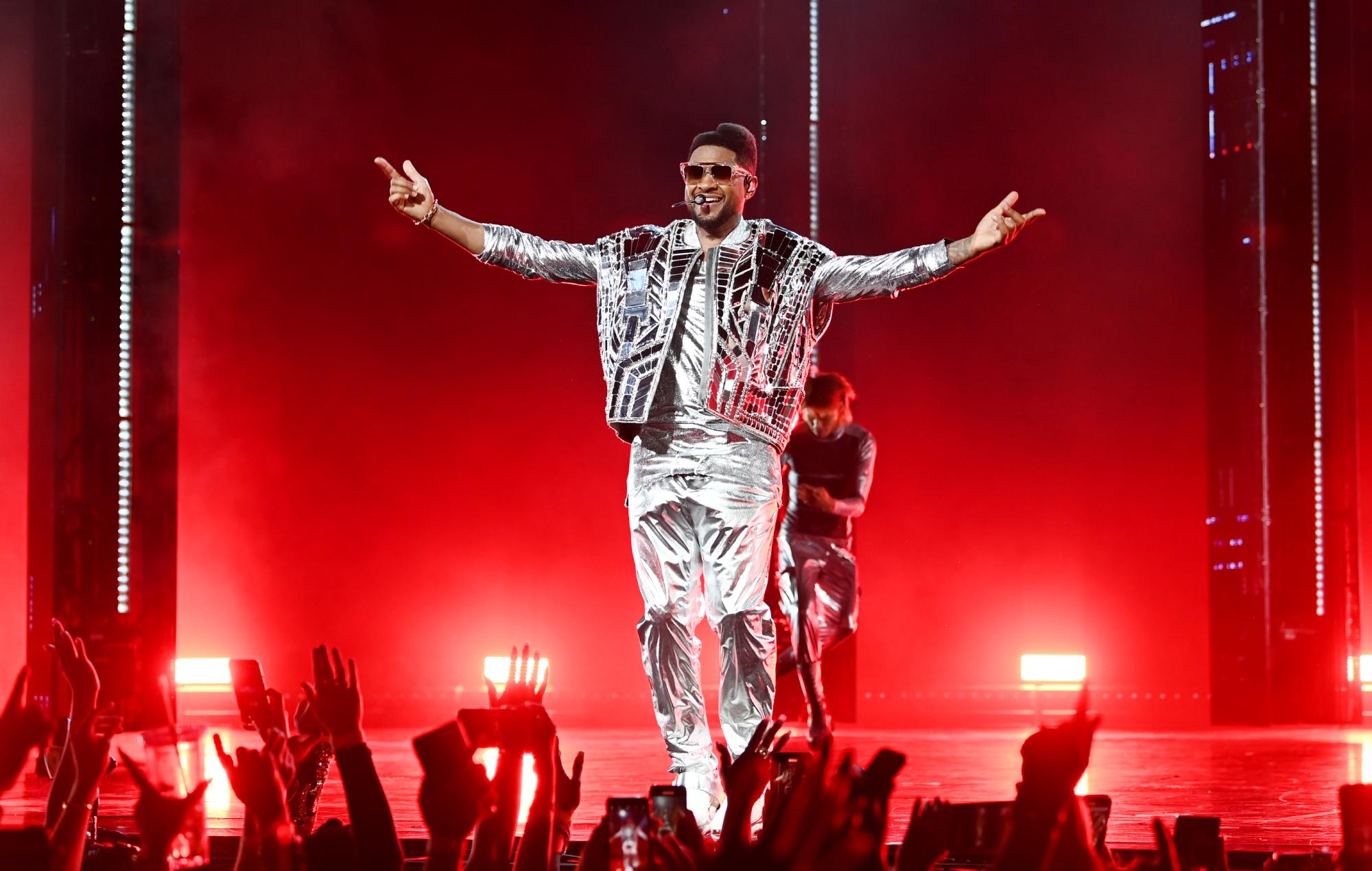 Usher launched his debut Las Vegas residency on Friday (July 18), playing a string of his hits to a reported crowd of more than 4,000.

The pop star, whose last album was 2016’s ‘Hard II Love’, made his return to live performing via a new residency at Caesar’s Palace, which runs until August 14.

“This feels so good that I don’t want to close the curtain,” Usher said at the end of his 90-minute set [via The Hollywood Reporter].

Watch some clips from his opening night below.

In other news, Usher joins Lorde, Billie Eilish, The Weeknd and many more for Global Citizen Live this autumn.

Global Citizen confirmed details of their “once-in-a-generation” 24-hour global broadcast, which takes place on September 25 in a bid to “unite the world to defend the planet and defeat poverty”.

The broadcast is set to air in the UK on the BBC, as well as on YouTube and Twitter, and will include “simultaneous live music events featuring the world’s greatest artists, activists and world leaders at iconic locations across the globe”.

The post Usher makes return with Las Vegas residency: “I don’t want to close the curtain” appeared first on Askhiphop.