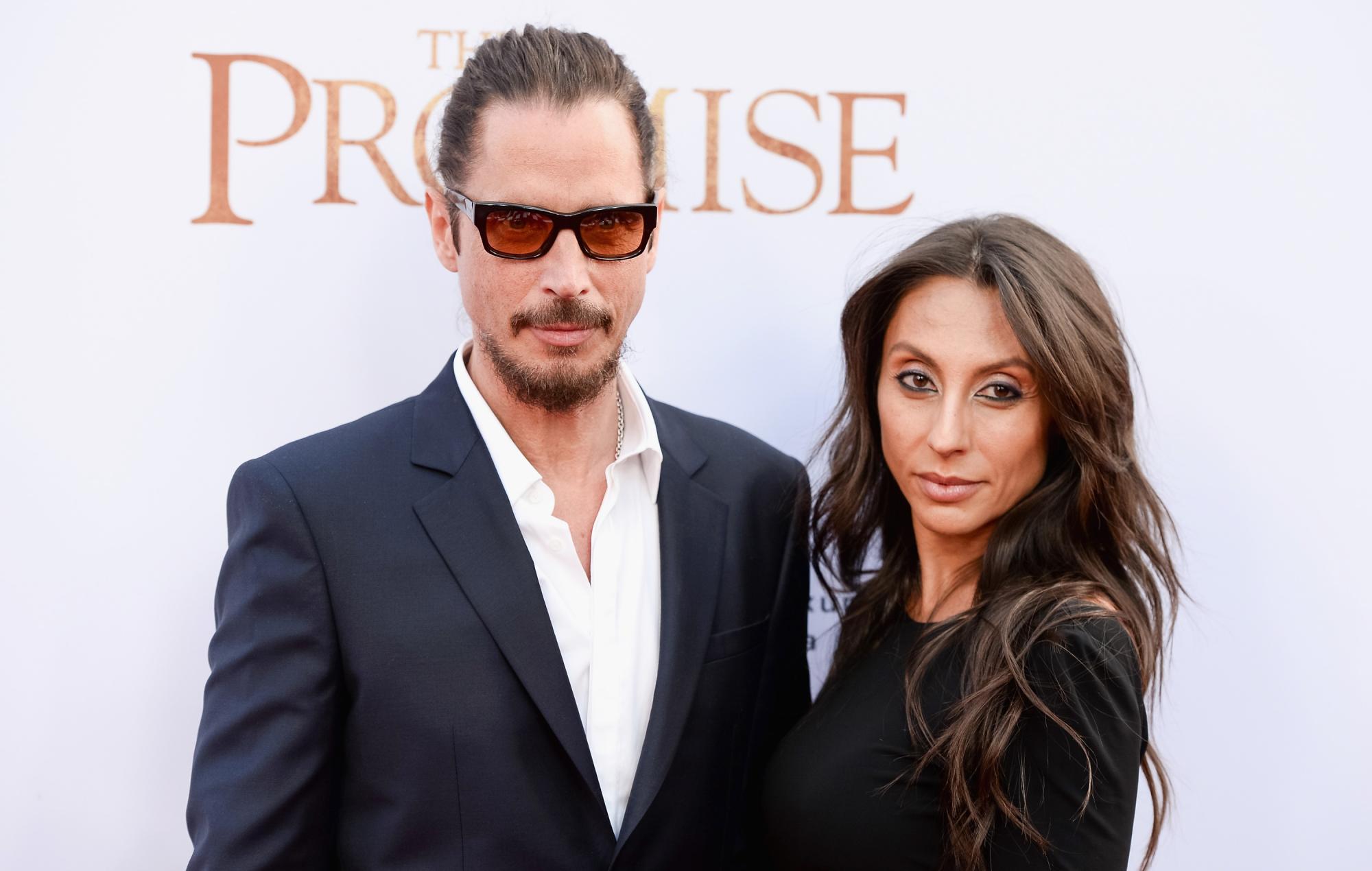 The widow of Chris Cornell has shared a handwritten love note that her wrote to her.

Vicky Cornell featured the letter as part of a Fatherly interview in which she addressed her grief following the Soundgarden frontman’s death by suicide in May 2017.

“Chris is constantly kept in the present. We speak about him, we play his music, we share memories, we work in his legacy and I include my children in that,” Vicky explained in the interview.

“We continue the great charitable work that he did personally and through the Chris and Vicky Cornell Foundation. Giving back was important to Chris and it is something we did together as a family, so we still do that and it keeps his memory and what was important to him alive.”

Written in all-caps and red ink, the love letter reads in part: “I write this with the quivering hand that is guided by the fortunes of a heart lucky enough to know true love. My heart is a beating drum and my voice a clanging bell sounding to the world, I love you. Be mine in joy lit only by the glow of our shining love!”

Beyond the Chris and Vicky Cornell Foundation, Vicky also revealed that the couple’s children, Christopher and Toni, have launched the national education initiative called Stop the Stigma: Tackling the Stigma of Addiction through Education.

The initiative aims to teach teenagers about the science of substance use disorders.

Momsen was a guest on an April episode of Mind Wide Open, a series and podcast hosted by Silver that aims to “help de-stigmatise the conversation around mental health.” Guests on the show have so far included mental health professionals, public figures and artists who share their insights into mental health issues.

Momsen spoke openly on the podcast about how music helped her to recover from mental health issues following the death of Cornell in 2017. Momsen’s band, The Pretty Reckless, were on tour with him and Soundgarden at the time of his passing.

FOR HELP AND ADVICE ON MENTAL HEALTH: