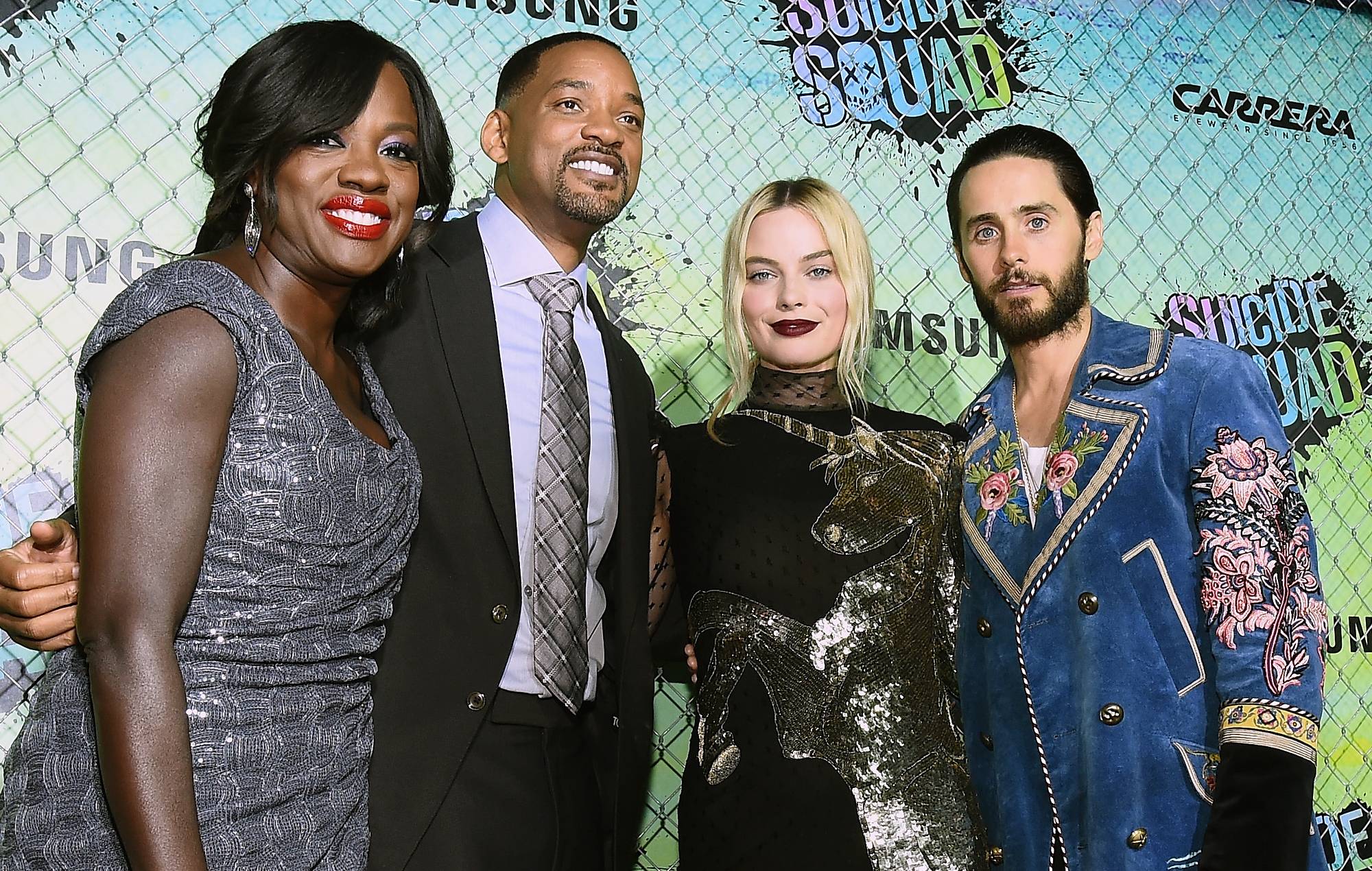 Viola Davis has confirmed rumours that Jared Leto gifted a pet rat to Margot Robbie on the set of Suicide Squad, despite the star denying it.

Davis confirmed the bizarre gift in a new interview with British Vogue, after starring as Squad boss Amanda Waller in the 2016 DC Comics movie.

“I was saying loudly, ‘Don’t open the box!’ I was halfway out the door when [Robbie] opened the box,” Davis told the magazine. “And saw the biggest black rat you could imagine. Then … she cooed at it. No fear. Open. Receptive. Full of joy.”

Reports at the time suggested that Leto, who played the Joker, dished out the bizarre gift as part of his attempts to channel the famously deranged character.

He has denied the bizarre story as recently as last February, instead claiming that he gifted Robbie with some sweet treats.

“It’s also interesting how this stuff all takes on a life of its own. But I never gave Margot Robbie a dead rat, that’s just not true,” he told GQ.

“I actually gave her a lot of … I found this place in Toronto that had great vegan cinnamon buns, and that was a very common thing.”

Adam Bleach, who played Slipknot, also claimed in 2015 that Leto sent Will Smith bullets in a letter, while producer Charles Roven said that Leto wanted to be referred to as ‘Mr J’ on set.

Robbie previously confirmed she had been given the rat in an interview with Jimmy Fallon where she confirmed she kept the animal as a pet.

“At first I thought this was disgusting. But then after that … I was like, I’m not going to kill him,” Robbie said on The Tonight Show Starring Jimmy Fallon. “So I ended up keeping him as a pet. I ended up getting him like a sweet little playpen, a slide, a hammock, and a leash because I wanted to take him to set and walk him around. But then our landlord at the place I was staying found out.”