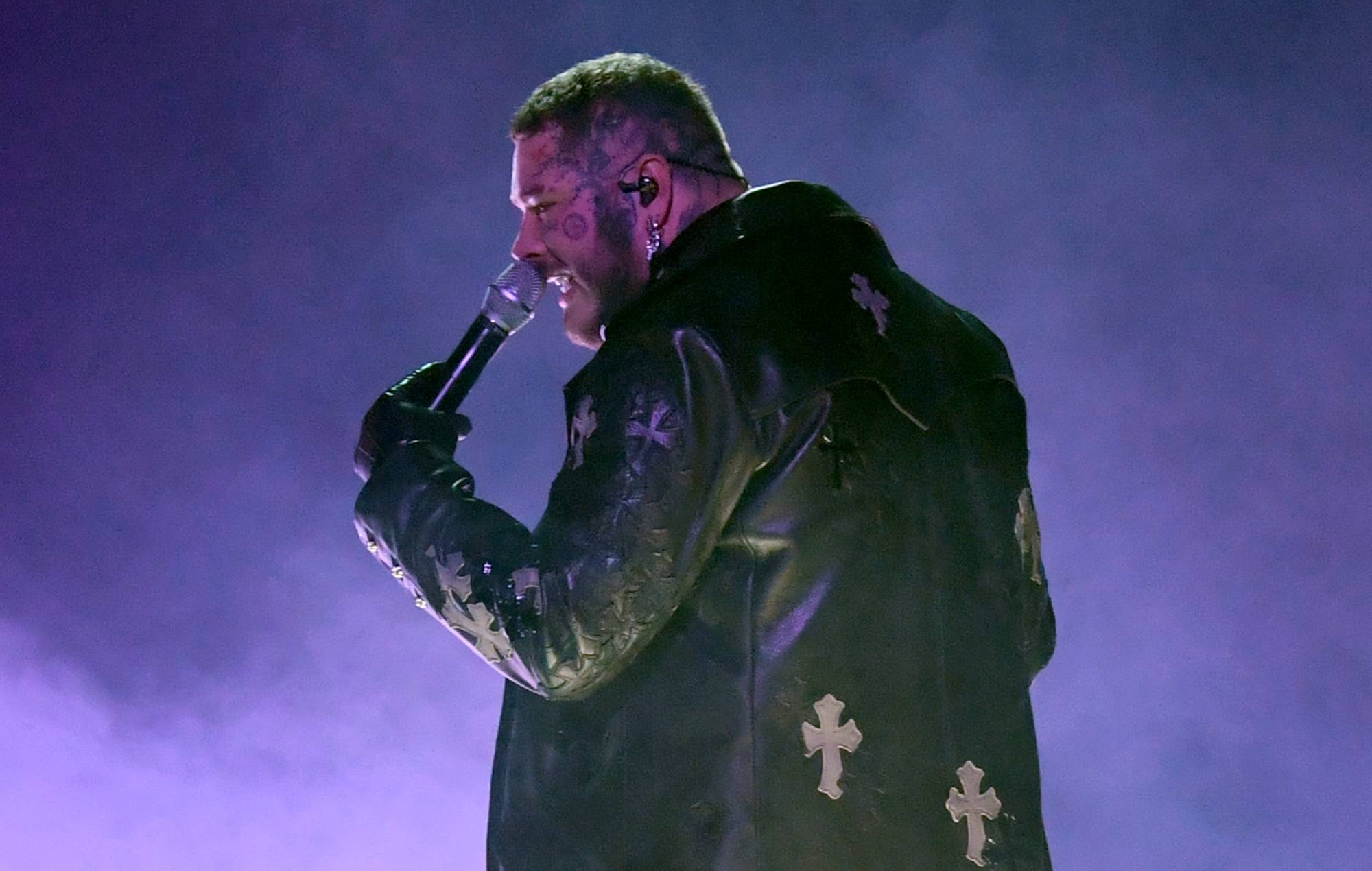 Post Malone has shared a preview of the video for his upcoming new single ‘Motley Crew’ – you can watch the clip below.

The rapper/singer is set to make his return tomorrow (July 9) with his first solo single of 2021.

Posting on Instagram last night (July 7), Malone shared a preview clip from the ‘Motley Crew’ video. The visuals see the artist driving a car on a NASCAR-style race track, before dancing and celebrating at the track with a group of friends.

The video for ‘Motley Crew’, which also appears to include a very brief cameo by Mötley Crüe‘s Tommy Lee, was directed by Cole Bennett, and you can watch the preview of the clip below ahead of its full release tomorrow.

Post Malone released his latest album, ‘Hollywood’s Bleeding’, back in 2019. Askhiphop gave the record four stars upon its release, writing that the “accomplished and eclectic record could only come from Post Malone”.

Malone is set to perform at a number of US festivals this year, including Lollapalooza Chicago, Rolling Loud Miami and Governors Ball. He’ll also headline Rock in Rio Lisboa in 2022.

Last month Malone became the latest star to get a new jewel-encrusted look after reportedly spending more than £1 million on a pair of diamond fangs.