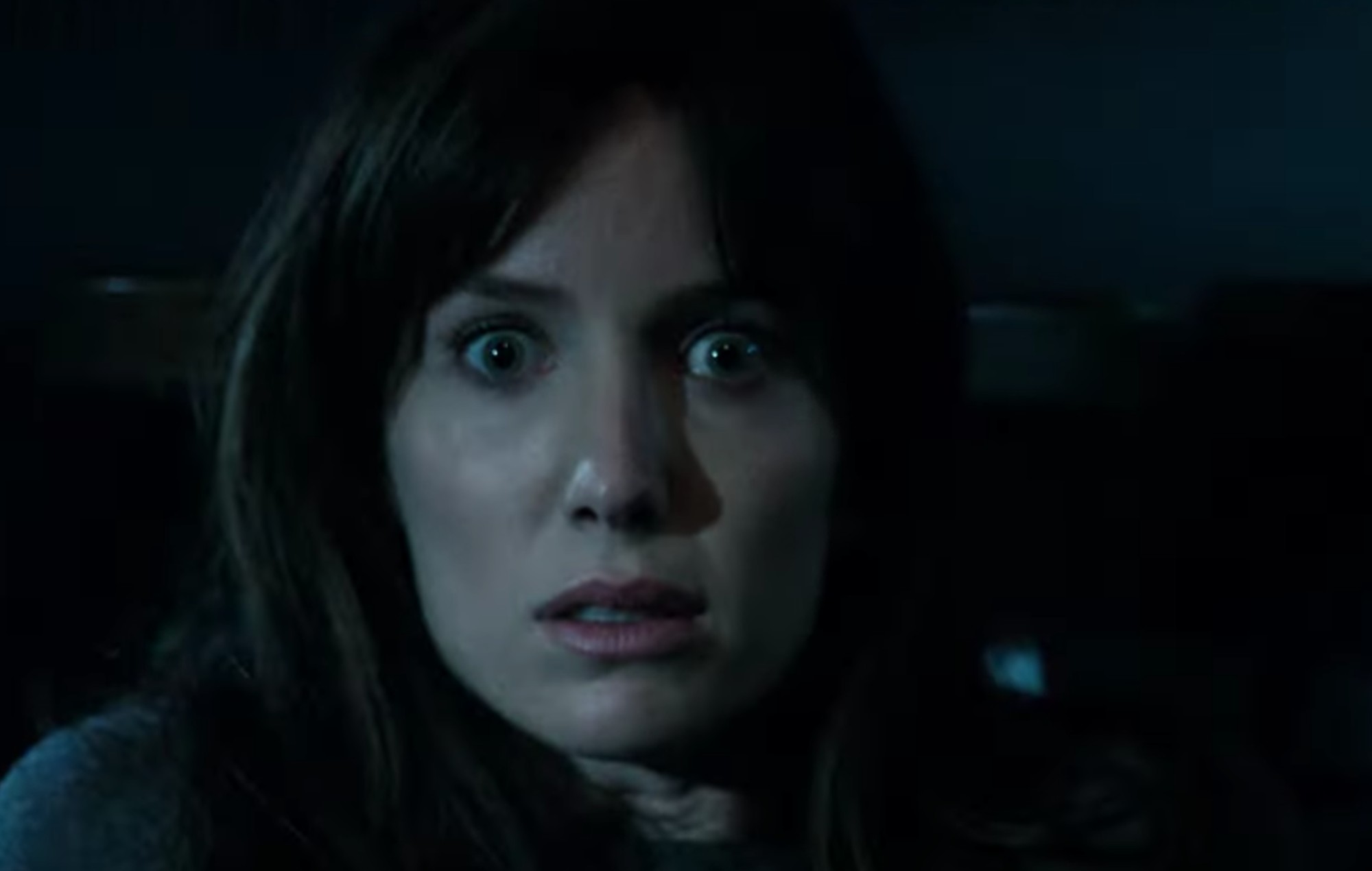 The first trailer for Malignant, an original horror film from Saw and The Conjuring filmmaker James Wan has been released.

The story, which was co-created by Wan, sees a young woman envision a series of graphic murders. Things worsen when she discovers that the murders are happening in real life.

Peaky Blinders regular and Annabelle star Annabelle Wallis plays the film’s heroine Madison. The trailer shows Madison trace the origins of her childhood imaginary friend Gabriel, who she believes is responsible for the graphic murders that she’s witnessing.

Malignant is set to be released on September 10th. In the US, the film will reach theatres and HBO Max simultaneously.

Watch the full trailer below.

This is a return to horror for Wan as director for the first time since The Conjuring 2 in 2016. Since helming the original chapters of Saw, Insidious and The Conjuring plus some of their sequels, the director has taken on some of Hollywood’s biggest franchises.

As well as Fast & Furious 7, Wan brought DC‘s Aquaman to the big screen, and is behind its sequel, which reaches cinemas in December 2022.

Meanwhile, Darren Lynn Bousman who directed Spiral: From The Book Of Saw has confirmed that he is on board to direct the next film in the franchise.

Bousman told Askhiphop that Spiral’s “standalone” nature has heralded a new direction for the films.

“With Spiral I feel like we broke the mould a little bit and we’re now allowed to experiment more. So I think knowing that we can experiment more, I would absolutely be back,” he said.

The tenth Saw film, Saw X, is reportedly in development.