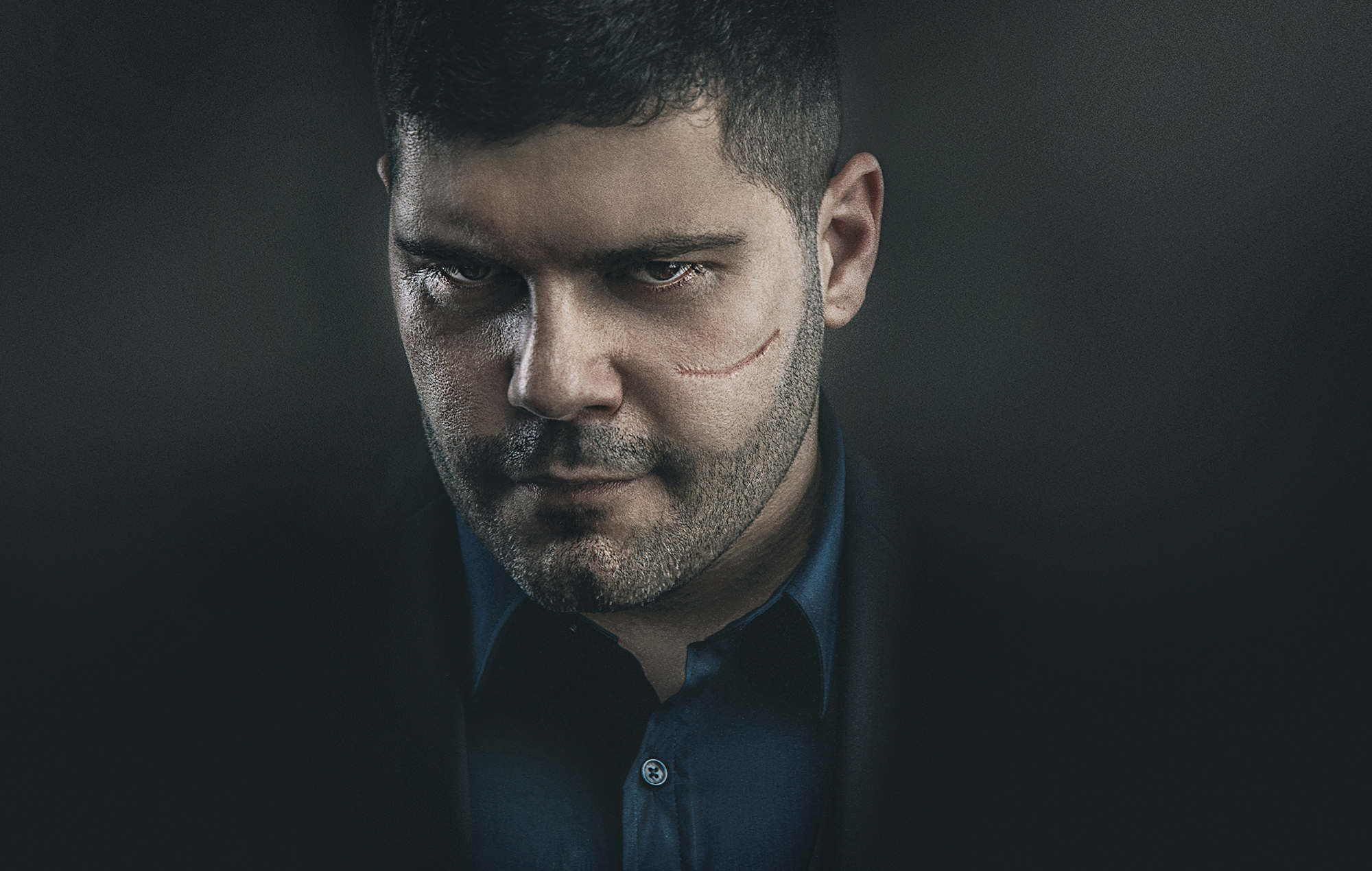 A new teaser for the fifth and final season of Gomorrah has been released.

The new footage of the gritty Italian crime drama shows the return of Salvatore Esposito as Genny Savastano, who was forced into hiding in a bunker at the end of the fourth season.

According to the show’s synopsis, the final series will show “how the clash between the Levantes and Patrizia left Naples in a pile of bricks forcing Genny to give up his dream of normality and to return to action”.

“But with the police hot on Genny’s heels, he was forced into a bunker, alone without Azzurra and little Pietro. Now his only ally is ‘O Maestrale, the mysterious crime boss of Ponticelli, an eastern district of Naples. War is imminent, and his enemies are fierce. But Genny is about to make a sensational discovery: Ciro Di Marzio is alive, in Latvia. And for Genny nothing will ever be the same again.”

Watch the trailer below.

Gomorrah is one of Italy’s biggest TV exports. It is based on Roberto Saviano’s book of the same name, and follows the organised crime clans in the ever-shifting underworld of poverty-stricken Naples.

The show’s viewing figures have surpassed those of Game of Thrones in its native country.

Season four of the show has finally aired in the US on HBO Max ahead of the new season.

Gomorrah season five will come to Sky Atlantic and NOW later this year.