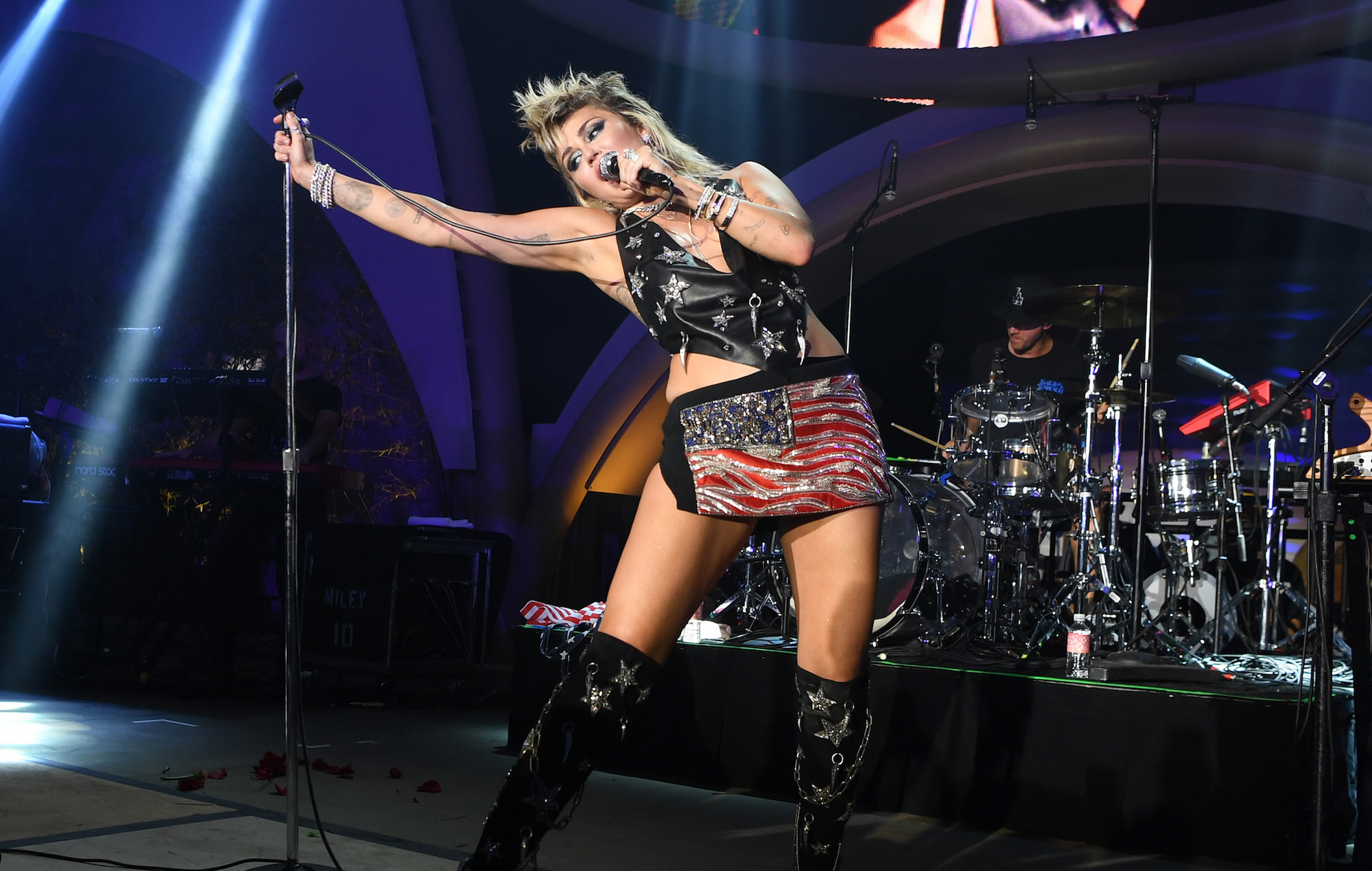 Miley Cyrus has performed a new cover of Cocteau Twins‘ ‘Heaven Or Las Vegas’ in the city itself – watch footage below.

The cover came as part of a special show opening the new Resorts World venue, where she also joined calls to “free Britney” while performing ‘Party In The USA’.

“I’m gonna sing a song that no one fuckin’ knows,” Cyrus joked before beginning the cover. “But you will know it after tonight.

Watch the cover and see Cocteau Twins’ reaction – “Surprise! Surprise!” they wrote on Facebook – below:

Cyrus’ new Cocteau Twins cover is the latest in a series of cover versions the pop singer has performed in recent months, following on from renditions of Dolly Parton’s ‘Light Of A Clear Blue Morning’ and ‘Doll Parts’ by Hole among others.

She also recently shared covers of Cher’s ‘Believe’ and a special Madonna Medley as part of Stand By You, a Pride Month special concert available to stream on Peacock.

Another project Cyrus is involved in is ‘The Metallica Blacklist’, a record comprising 50 reinterpretations of tracks off Metallica’s self-titled album, also known as ‘The Black Album’. Her cover of ‘Nothing Else Matters’ featuring Elton John, Red Hot Chili Peppers‘ Chad Smith, WATT, Yo-Yo Ma and Metallica’s Robert Trujillo, is out now.

Cyrus released her latest album, ‘Plastic Hearts’, in November last year. Askhiphop gave the album a four-star review upon its release, saying it “finds the pop-star-turned-rock-star going hell for leather – and when Miley Cyrus is at full throttle, it’s an absolute blast”.