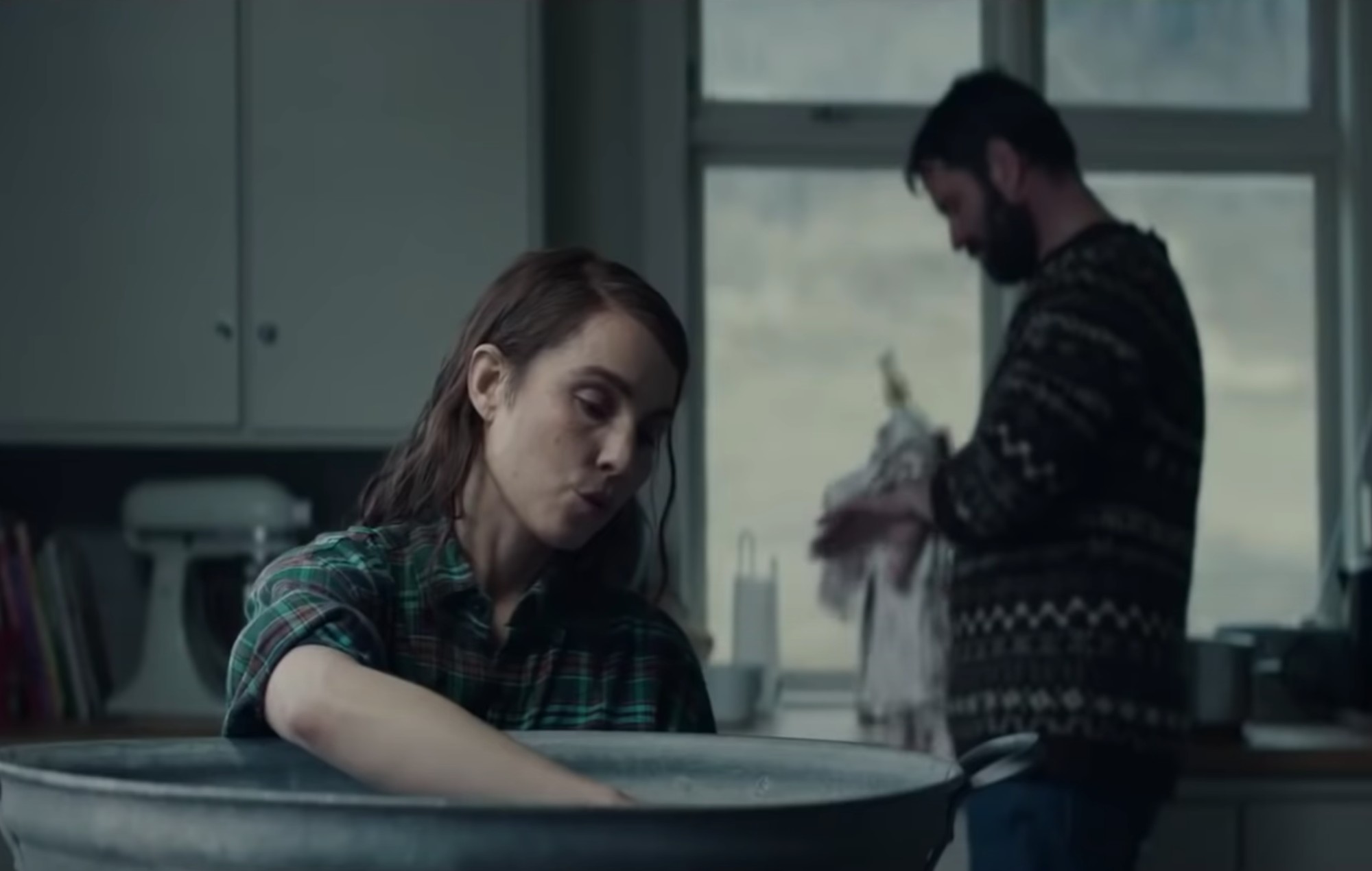 A new trailer for the upcoming A24 horror Lamb has been released ahead of its premiere at Cannes film festival.

The folklore horror, which stars The Girl With The Dragon Tattoo actor Noomi Rapace, follows a childless couple in rural Iceland.

A synopsis for the film reads: “When they discover a mysterious newborn on their farmland, they decide to keep it and raise it as their own. This unexpected prospect of a new family brings them much joy, before ultimately destroying them.”

“A script like this is rare and I directly felt that I had to do it,” Rapace told Variety. “I’ve never done anything like this before and I can’t wait to start filming and go back to my roots in Iceland.” Watch the trailer below.

Lamb will receive its world premiere on July 13 at Cannes in the Un Certain Regard competitive sidebar. A theatrical release date for the film is yet to be confirmed.

It is the latest horror film to be distributed by A24, who have previously released lauded films such as The Witch starring Anya Taylor-Joy, and Florence Pugh-fronted folklore horror Midsommar.