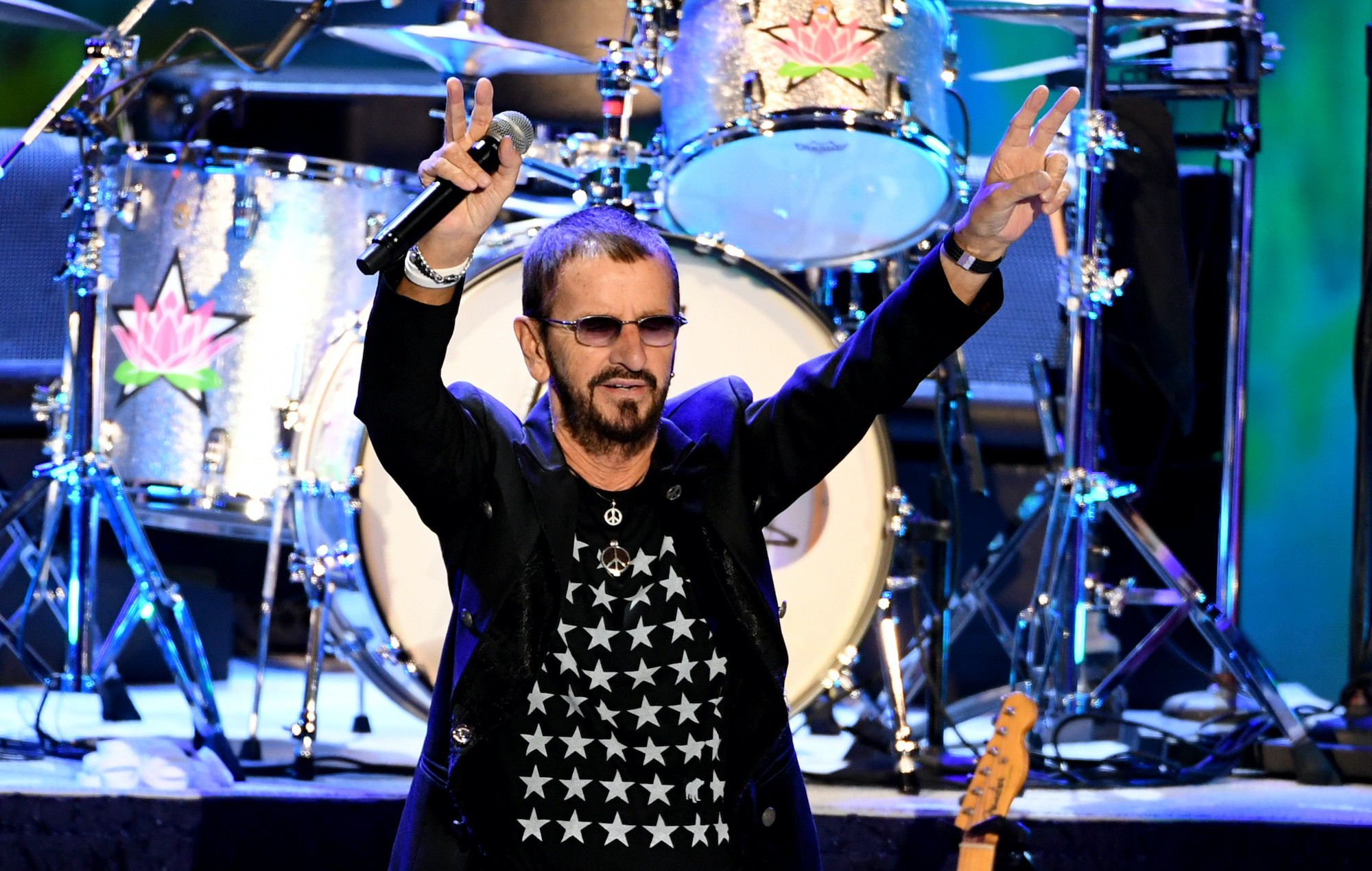 Ringo Starr has shared a video to his official YouTube channel, celebrating his 81st birthday last week (July 7) with messages of “peace and love” from around the world.

The video opens with Starr among a group of friends and family in Beverly Hills, including his wife Barbara Bach, Eagles guitarist Joe Walsh and Toto guitarist Steve Lukather – the latter of whom also plays in the current incarnation of Ringo Star & His All-Starr Band.

Following a countdown, the group all perform Starr’s trademark peace-sign along with his catchphrase, “peace and love.”

Groups of fans from places such as Japan, Russia, Paraguay, Colombia, Peru, Italy and Spain also send well-wishes to the former Beatles drummer.

Watch the video below:

The messages are part of an ongoing tradition amongst Starr’s fanbase, now in its 13th year.

At noon on July 7, Starr asks his fans to post or share “peace and love” to commemorate his birthday. These are normally also paired with in-person gatherings, which Starr was unable to partake in last year on account of the pandemic.

“Thanks for all the Peace & Love all around the world and in outer space in 2021,” wrote Starr’s social media team when sharing the video.