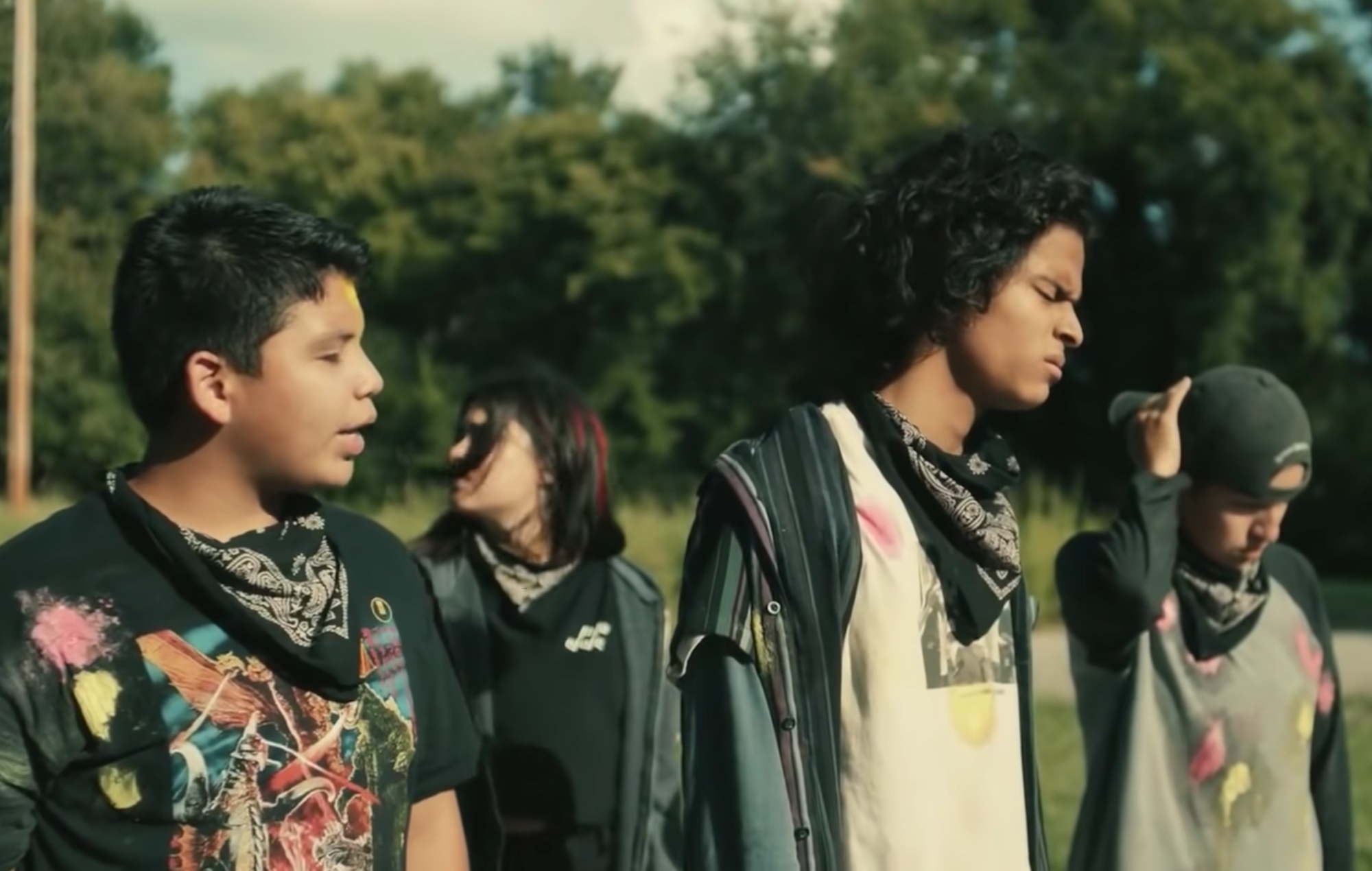 Taika Waititi has shared the first trailer for his forthcoming Reservation Dogs series – watch it below.

The Jojo Rabbit filmmaker serves as an executive producer on the new comedy show, which takes its name from Quentin Tarantino’s film and shows plot similarities. Waititi co-wrote the show alongside Native American filmmaker Sterlin Harjo.

A synopsis adds: “Reservation Dogs is a half-hour comedy that follows the exploits of four Indigenous teenagers in rural Oklahoma who steal, rob and save in order to get to the exotic, mysterious and faraway land of California.”

Starring in the series – set to share its first episode on August 9 on FX – are D’Pharaoh Woon-A-Tai, Devery Jacobs, Paulina Alexis and Lane Factor.

Watch the first trailer below:

When announcing the show last year, Waititi said: “I am so proud to be a part of something that amplifies indigenous voices and especially proud to be making it with my brother Sterlin Harjo.”

FX Original Programming President Nick Grad added in a statement: “Sterlin Harjo draws deeply on his experiences as a Native Oklahoman to make Reservation Dogs a true-to-life and incredibly funny story of youth, courage and misadventures.”

Elsewhere, Waititi has recently teased upcoming Marvel movie Thor: Love And Thunder, calling it the “craziest” film he’s ever made.