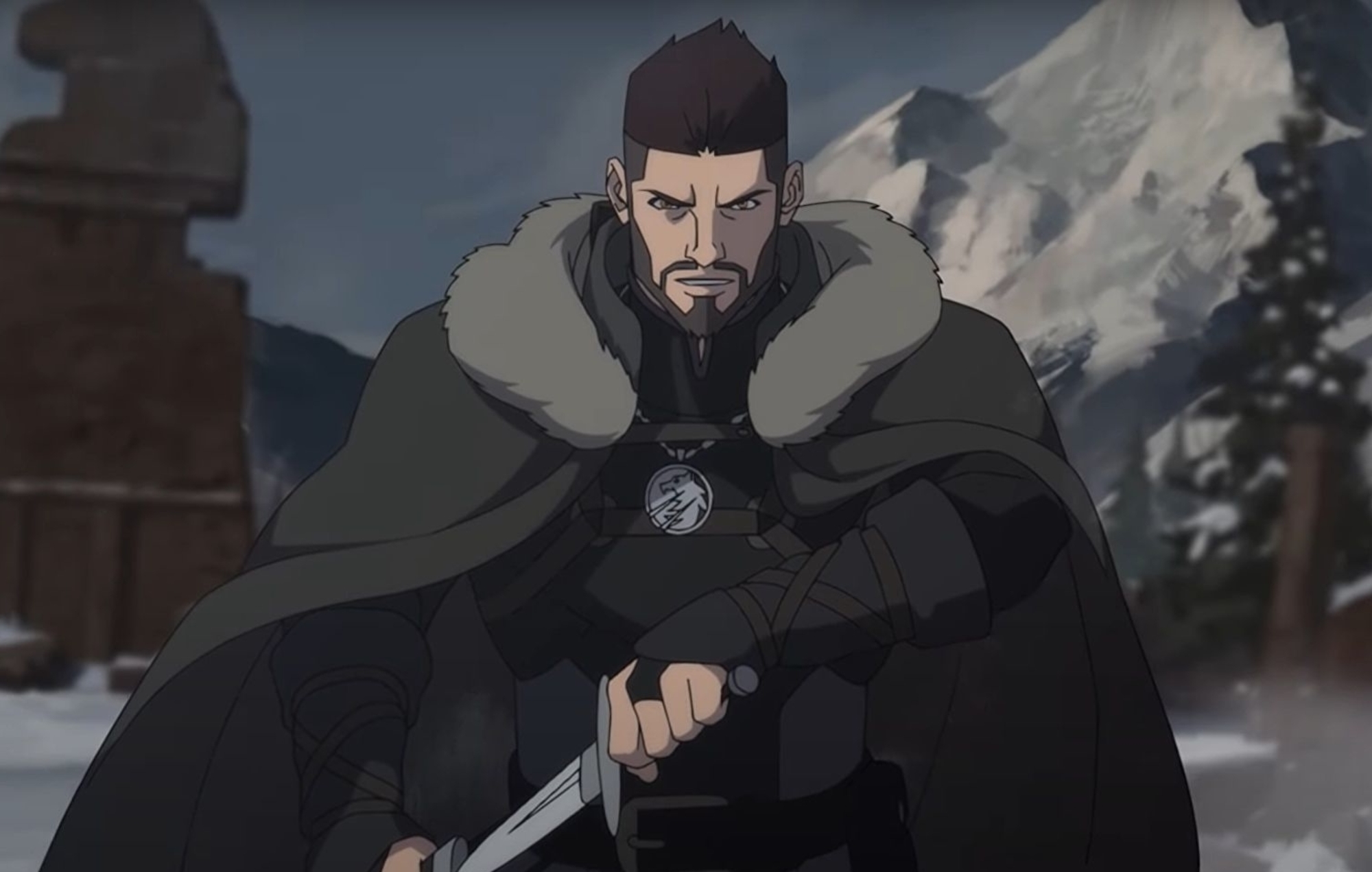 Netflix has released a new look at upcoming anime origin series The Witcher: Nightmare Of The Wolf.

Ahead of the second season of The Witcher, Nightmare Of The Wolf explores the story of Vesemir, mentor to Henry Cavill’s lead character Geralt.

A synopsis for the show reads: “Before Geralt, there was his mentor Vesemir – a swashbuckling young witcher who escaped a life of poverty to slay monsters for coin.

“But when a strange new monster begins terrorising a politically-fraught kingdom, Vesemir finds himself on a frightening adventure that forces him to confront the demons of his past.”

You can watch the new trailer below:

The Witcher‘s Beau DeMayo is on series writing duty as well as serving as producer, and showrunner Lauren Schmidt Hissrich has stepped on as executive producer. Nightmare Of The Wolf will stream on the platform worldwide from August 23, 2021.

Meanwhile, the highly-anticipated second season of The Witcher is set for a December 17 release.

Last month, Netflix provided a first-look teaser of the next chapter, which reportedly finished production this year.

The new teaser, shared on the show’s official Twitter account, hints at a dark and dangerous future for Ciri (Freya Allan), who is warned of “danger” in the clip.

Destiny awaits the Lion Cub of Cintra in Season 2…

Elsewhere,  it was revealed last year that Netflix had ordered a prequel series to The Witcher called Blood Origin.

Based on the novels behind the popular video game franchise, The Witcher: Blood Origin will be a six-part limited series set in an elven world 1,200 years before the events of the Henry Cavill-starring series.

Michelle Yeoh is the latest addition to the show’s cast. The actor will play the role of Scían, the skilled, sole descendant of a nomadic tribe of sword-elves. During the series, she embarks on a quest to retrieve a sacred sword that was taken from her tribe by nefarious means.

The post Watch trailer for ‘The Witcher: Nightmare Of The Wolf’ anime series appeared first on Askhiphop.