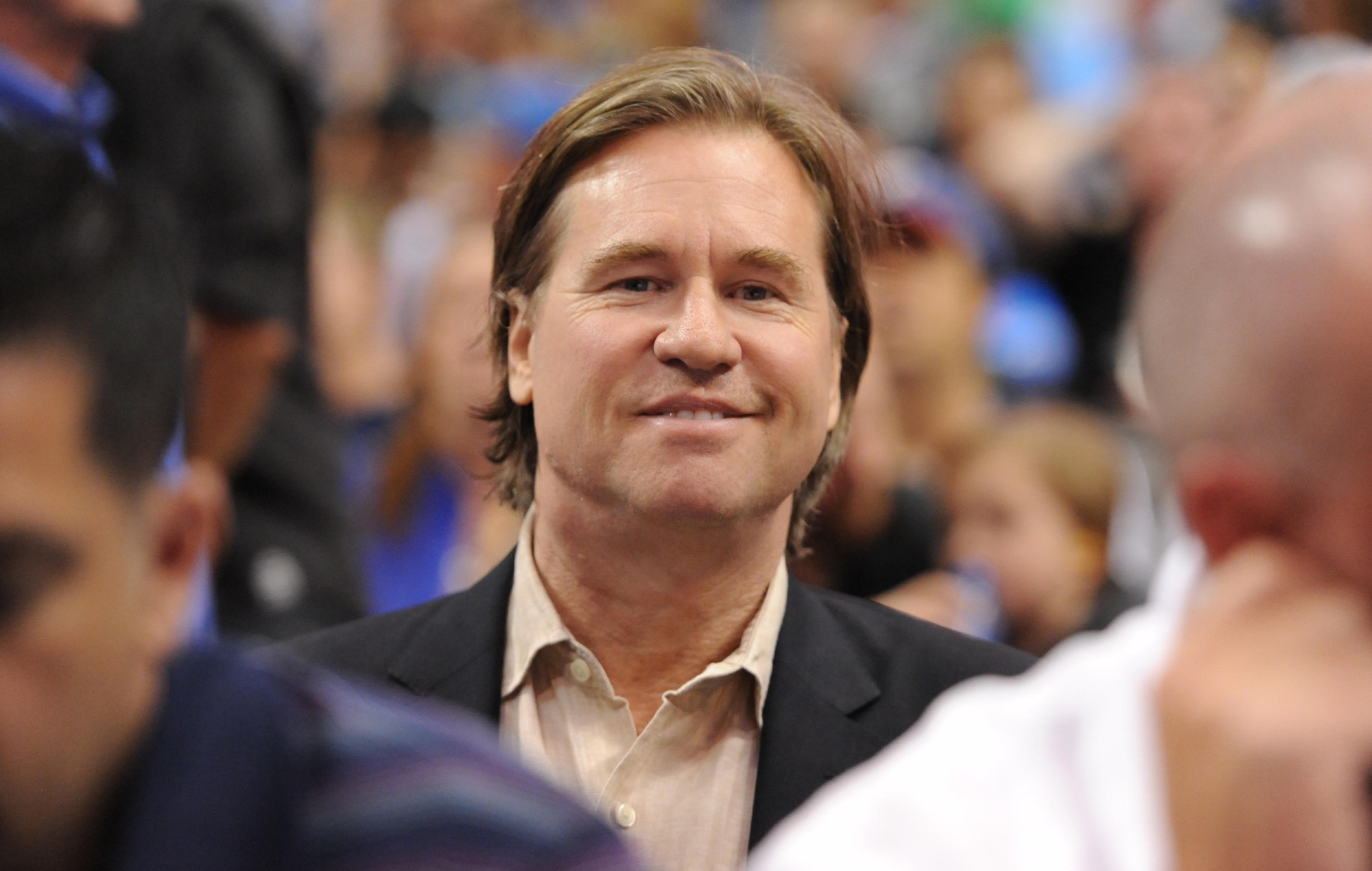 The first trailer for Val Kilmer’s intimate documentary Val has been released.

The documentary features archive footage that was shot by Kilmer himself, plus new footage of the actor from the present-day. It will focus on his lengthy career and personal life.

The trailer also shows Kilmer opening up about his throat cancer diagnosis. He says, via a narrator, that his diagnosis has made him want to tell his story more than ever.

Kilmer now has difficulty speaking after his battle with cancer and subsequent tracheotomy.

The official synopsis for Val reads: “For over 40 years Val Kilmer, one of Hollywood’s most mercurial and/or misunderstood actors has been documenting his own life and craft through film and video.” Watch the trailer below.

The film is made up of thousands of hours of footage recorded by Kilmer, including 16mm home movies that were made with his brothers. It also shows Kilmer working on some of his most renowned films, from Top Gun and The Doors to Tombstone and Batman Forever.

Amazon Studios, who are distributing the film, have said that Val “reveals a life lived to extremes and a heart-filled, sometimes hilarious look at what it means to be an artist and a complex man”.

The film received its world premiere at Cannes on July 7. According to The Hollywood Reporter, it has the makings of an awards contender.

Amazon will release Val in US theatres on July 23 and on Prime Video on August 6.

Elsewhere at Cannes, Spike Lee has hit out at world leaders.

The director, who is the president of the jury that will pick the winner of this year’s Cannes Palme d’Or, criticised former US President Donald Trump, Vladimir Putin and Brazil’s President Jair Bolsonaro when he was asked about anti-LGBT laws in Georgia at a press conference (via The Guardian).

“This world is run by gangsters: Agent Orange [Donald Trump], there’s a guy in Brazil and Putin,” he said.