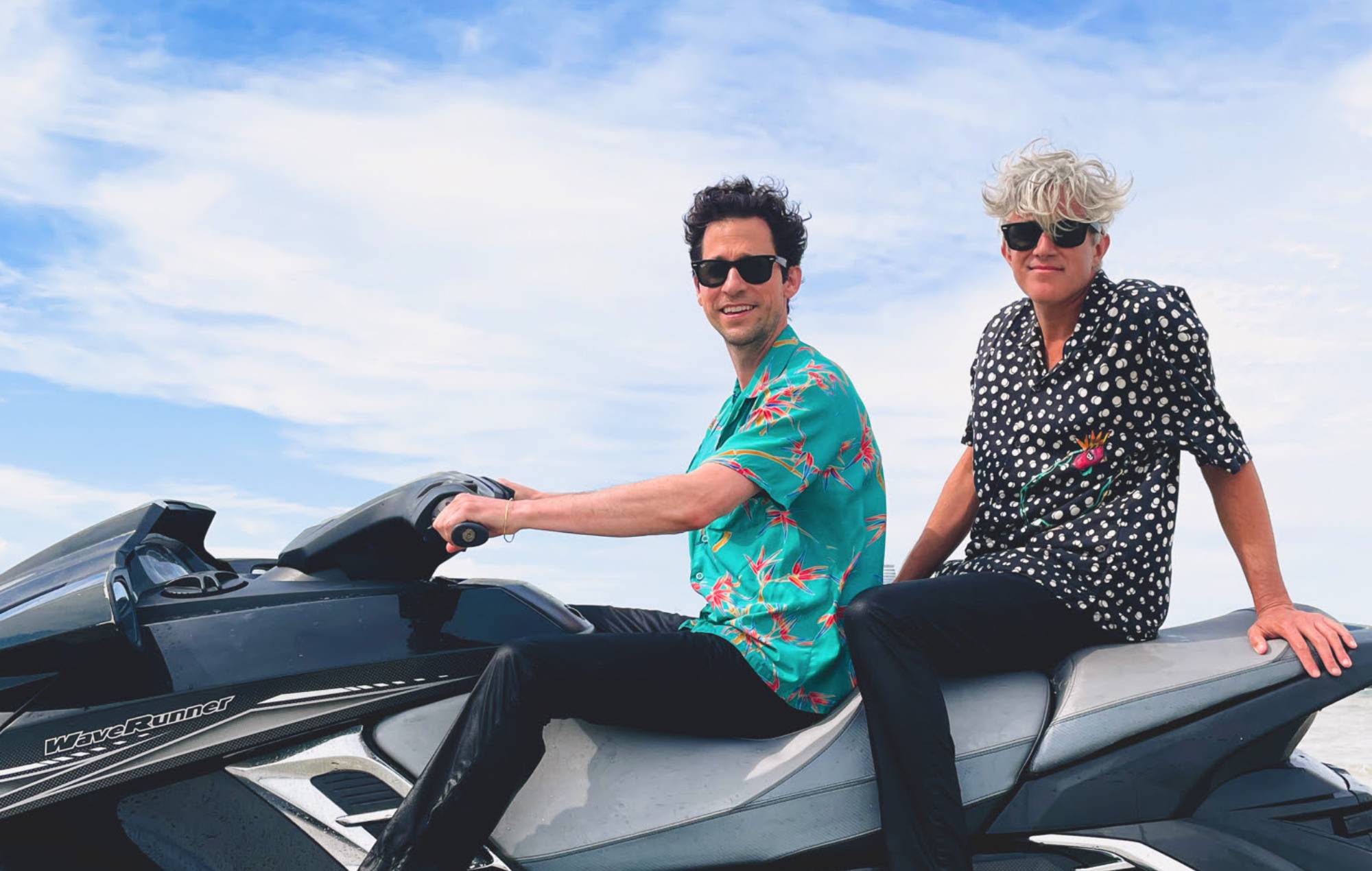 We Are Scientists have announced a UK and Ireland tour that will take place at the end of the year.

The New York band will head out on the road in support of their newly announced album ‘Huffy’, which is set for release on October 8 via 100% Records.

We Are Scientists’ first UK and Ireland live dates since 2019 will see the band embark on ‘The Come On Get Huffy Tour’, which will kick off at the Leadmill in Sheffield on November 24.

The band will then play at venues in the likes of Leeds, Manchester, Liverpool, Nottingham and Bristol, before concluding the run at the O2 Forum Kentish Town in London on December 9.

You can see details of the UK and Ireland dates on ‘The Come On Get Huffy Tour’, as well as the band’s European dates for 2022, below.

Tickets for We Are Scientists’ upcoming UK and Ireland tour will initially be available in a limited pre-sale from Wednesday (July 7) at 9am. A general sale will then commence at 9am on Friday (July 9) – you’ll be able to find tickets here.

‘Huffy’ will include the song ‘Contact High’ as well as We Are Scientists’ recent singles ‘Fault Lines’ and ‘I Cut My Own Hair’.

The post We Are Scientists announce 2021 UK and Ireland tour appeared first on Askhiphop.