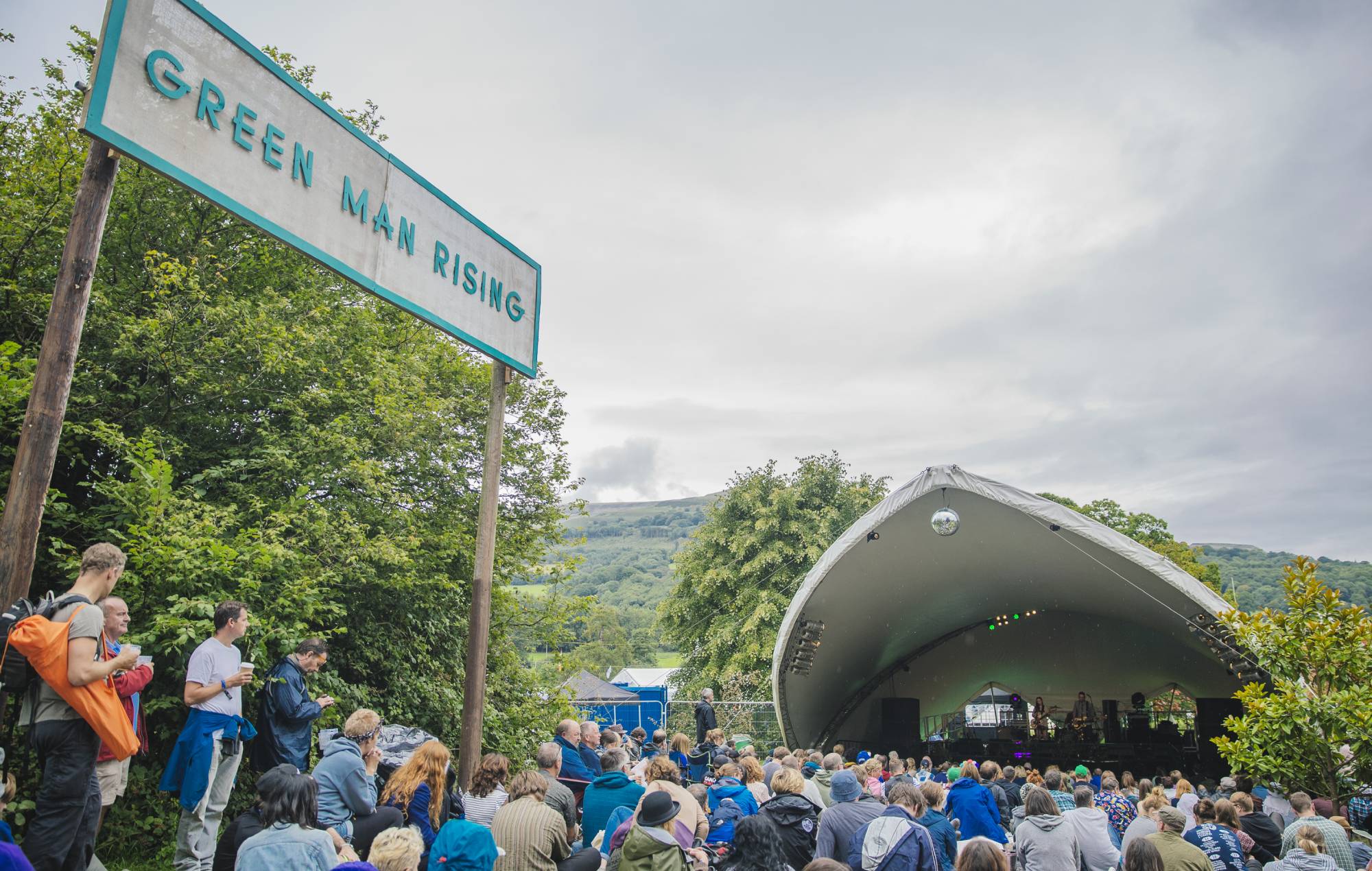 Music festival organisers in Wales have spoken of their “frustration” over the Welsh government’s decision not to announce a potential end date for lifting coronavirus restrictions.

Prime Minister Boris Johnson announced earlier this week that England is targeting July 19 as the date when the majority of rules can be lifted, while Scotland is currently aiming to end restrictions on August 9.

However, no date has been set yet by the Welsh government – though a regular 21-day review process is in place as Wales continues to aim to “reduce the peak number of daily hospital admissions” and allow time to vaccinate more people.

While outdoor public events in Wales have been permitted since June 7, they remain restricted to 4,000 people standing or 10,000 people sitting, while risk assessments and measures such as social distancing are still mandatory.

Speaking to BBC News, Westival co-founder Joe Worley said that the lack of government guidance over how to hold a socially distanced festival in Wales under the current rules had been “frustrating”. Westival was forced to reschedule its 2021 event to 2022 last month.

“They’ve said festivals can go ahead if they’re socially distanced, but what’s been frustrating is the lack of advice and guidance on how to actually do that,” Worley said.

A post shared by Westival Music and Arts (@westival.wales)

“Obviously I’m really, really happy that [festivals in England and Scotland] are going to go ahead, it means that a lot of people do get like a festival kind of summer, but I guess it is frustrating to see that we’ve kind of not followed suit,” he added.

“We’ve vaccinated more people than anyone else in the UK so it seems like we should be ahead of England, if anything.”

Em Weirdigan, the festival director of Green Gathering (which has also been postponed to 2022), told the BBC that her team were “hugely disappointed, but we don’t blame the Welsh government for focusing more heavily on health than economics and we understand the regulations are designed to keep people in Wales safe”.

Adding that it was a “shame there wasn’t scope for flexibility”, Weirdigan said: “We had plans to run what we believe would have been a safe festival, with outdoor stages on a site renowned for its wide open spaces. We won’t be defeated and will return to Chepstow.”

A spokesperson for the Welsh government told the BBC: “Decisions on the way forward on any further relaxation of restrictions on events will be taken as part of the regular 21-day review process.

“The onus is on the event organiser, in this instance the director, to undertake a full risk assessment and put in place any necessary mitigations.”

Green Man Festival, which is held in the Brecon Beacons in Wales, is still aiming to take place in August. But the festival warned last month that they were still waiting on further advice from the government, as well as hoping for a COVID insurance package, before hosting their 2021 festival as planned on the weekend of August 19-22.