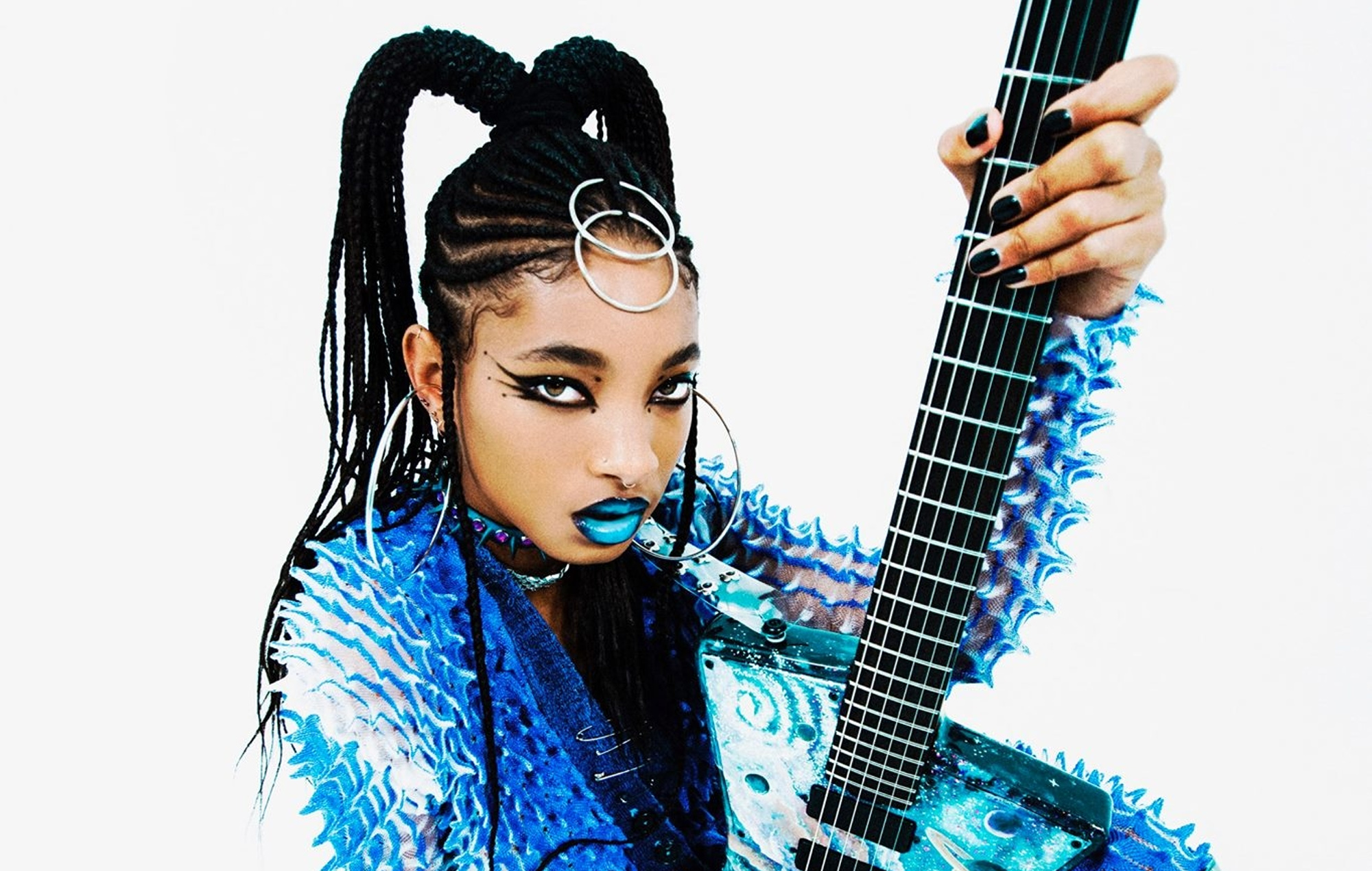 WILLOW has always pushed the envelope, whether that’s nearly being the youngest kid bopper to top the UK charts (2010’s ‘Whip My Hair’ was just beaten by Black Eyed Peas’ ‘The Time’) or simply pushing the musical boundaries of R&B. And with her last record, 2019’s ‘WILLOW’, she gave the world a sweet jazz album, exploring love through rose-tinted glasses. Now – following in the footsteps of her once-rocking mother Jada Pinkett-Smith’s band Wicked Wisdom – she shows off her inner punk star on ‘lately i feel EVERYTHING’, bottling up her Gen-Z angst into a beautifully emotive record.

For her fourth album, WILLOW delivers an 11-track playlist of aural chaos: with supercharged bass and raging drums, the punk influence is inescapable. Moving away from her stripped-back sounds, she invites us to live out our ‘00s fantasies, replete with an Avril  Lavigne feature on the frenetic ‘G R O W’ – nostalgia is a hell of a drug, after all. With tunes – such as the Travis Barker-assisted ‘Gaslight’ – that come off as a perfect welding of surf rock and ‘00s pop-punk, the 20-year-old gets you up and jumping like a Disney kid dancing in their bedroom, air-punching and head-banging. Like ‘00s pop-punk stars, she’s all about freedom and defiance (on ‘Lipstick’’s chorus, sung in a beautiful vibrato, WILLOW is ready to “spread my wings”), but has still crafted an album that doesn’t sound like anyone else.

It’s safe to say that ‘Xtra’ is a highlight here. WILLOW has always been an alternative musician with an idiosyncratic ear, and the echoing, minor guitar strums are almost reminiscent of alt-rock group The Neighbourhood’s 2015 hit ‘Daddy Issues’, which recently enjoyed a second life on TikTok. And it’s truly empowering to recite back: “Imma need to put you aside / Felt this way for a long time”. With Philly’s eclectic star Tierra Whack sweetly rounding off the track with a perfect verse, ‘Xtra’ should hopefully become a classic when we look back at WILLOW’s discography in years to come.

Celebrating the music she loves every time she makes a record, WILLOW has never put a foot wrong with any album she’s made. She simply makes great music and knows how to not stick herself in a box. And with ‘lately I feel EVERYTHING’, the child star-turned-music-innovator sends a fond farewell to adolescence. It was a risky move, switching from conscious R&B star to grungy punk beau, but WILLOW has knocked all doubts out of the park – again. 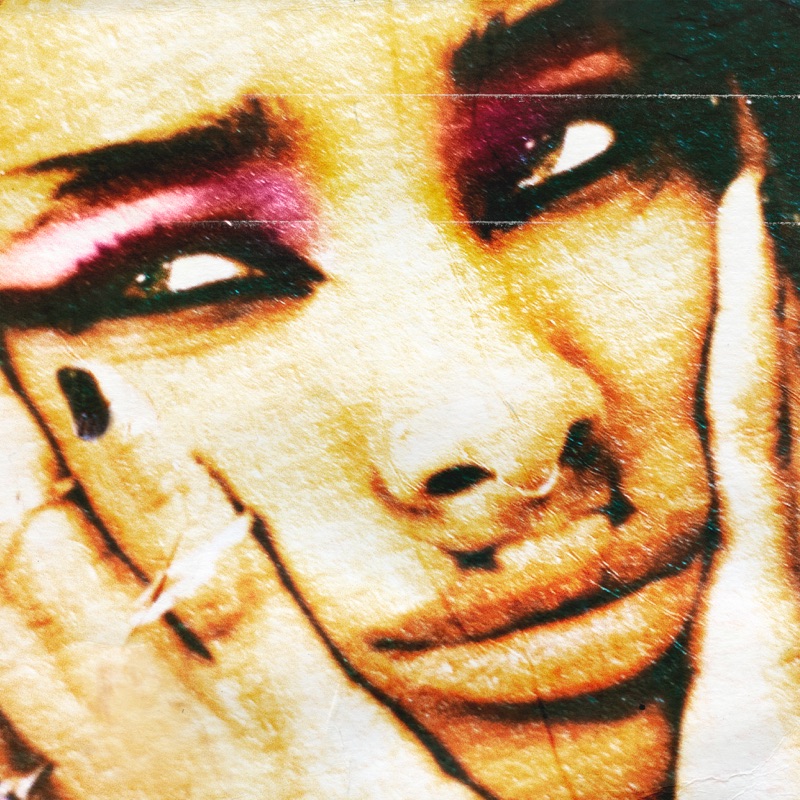