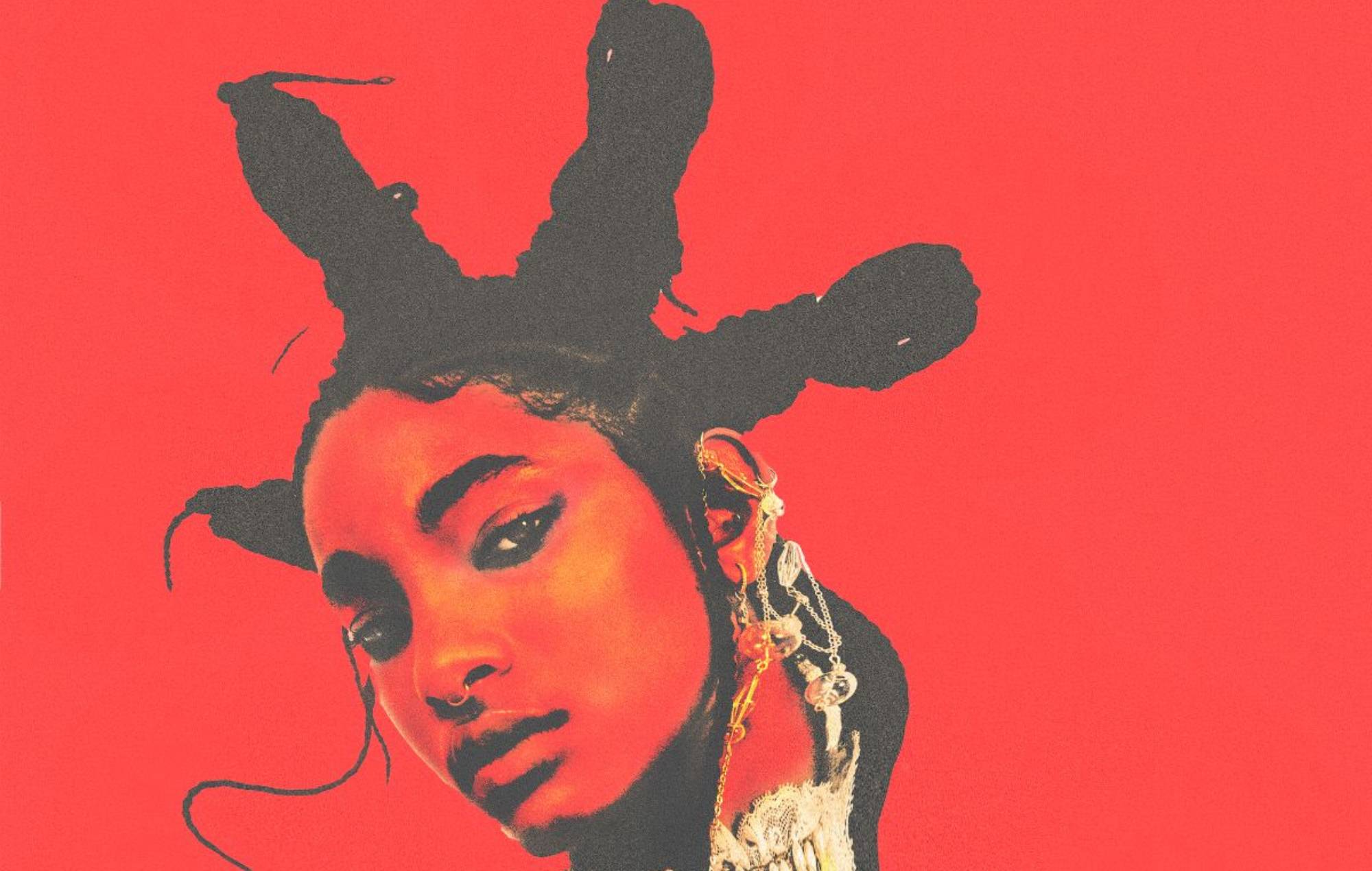 Willow Smith has announced the tracklist for her upcoming new album ‘Lately I Feel Everything’, confirming collaborations with the likes of Avril Lavigne and Travis Barker.
The follow-up to 2020’s ‘The Anxiety’ – which was a collaborative record with Tyler Cole under the moniker The Anxiety – is set for release on Friday (July 16).

Posting on Instagram over the weekend, Willow confirmed the 11 tracks on ‘Lately I Feel Everything’ as well as details of a host of collaborations.

You can check out the tracklist for Willow’s ‘Lately I Feel Everything’ below.

Willow first revealed in an interview last month that her new album features a collaboration with Avril Lavigne.

“I’m so excited that I’m going to be having a song on the album with Avril Lavigne. She is so iconic,” she said. “From [ages] 13 to 16, she was my idol. It’s really nice to be able to have a quintessential pop-punk record with the pop-punk queen.”